ENG: Abraham Has Had A Better Season Than 5 Of The Forwards Invited By Southgate; Check Their Stats

By KUNOYnews (self media writer) | 16 days ago

England-born striker, Tammy Abraham, was once again omitted from the list of invited players to the camp of the three lions of England. According to the squad list released by Gareth Southgate, Tammy Abraham was a surprising omission. Note that the names of the invited forwards are Jadon Sancho, Harry Kane, Raheem Sterling, Jack Grealish, Bukayo Saka, and Ollie Watkins. 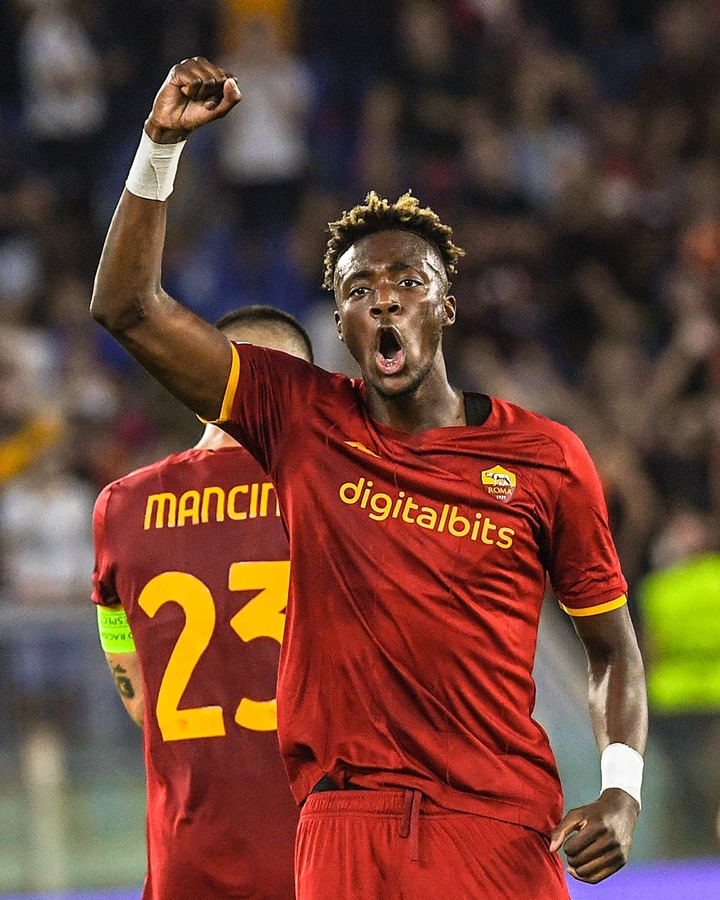 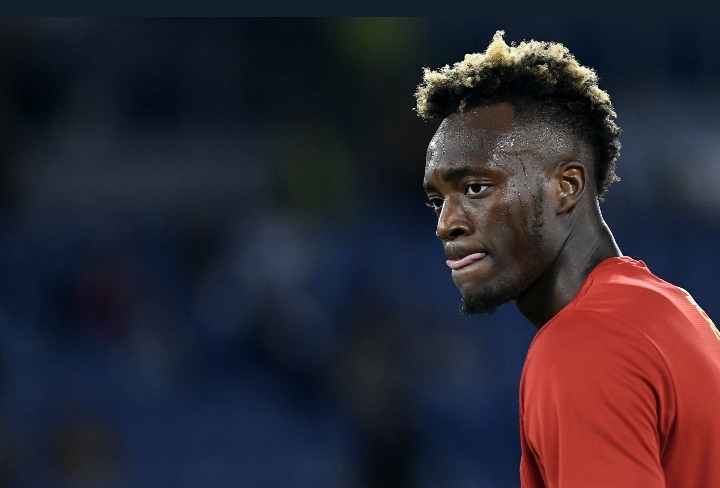 Well, a look at the performance of 5 of the invited forwards at their club sides shows that Tammy Abraham has had a better season. Take a look!

How Has Jadon Sancho Performed This Season? 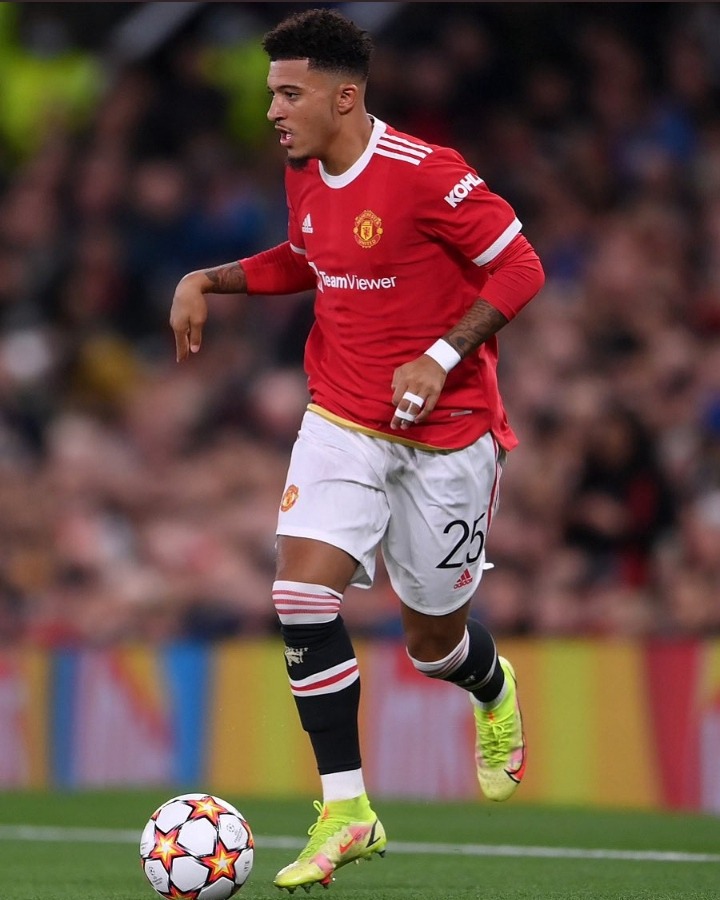 How Has Watkins Performed This Season? 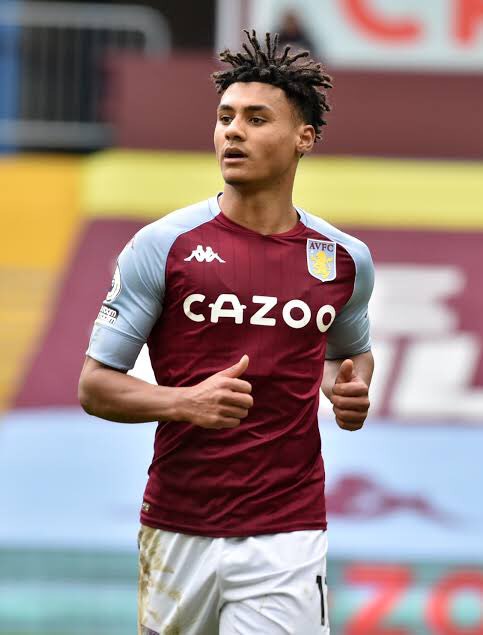 The 25-year-old Centre-forward is still yet to score a goal for Aston Villa this season. Watkins started the season injured, but the striker hasn't been performing after his return. He blanked in the game against Manchester United, Brentford, Chelsea, and Everton.

How Has Raheem Sterling Performed This Season? 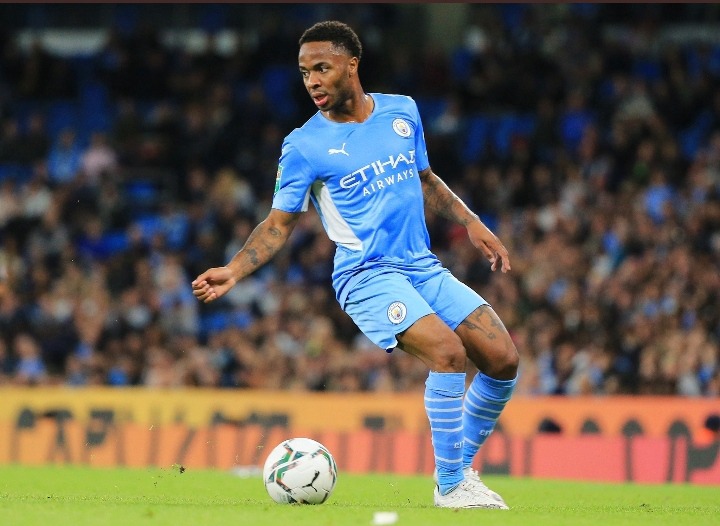 The Manchester City winger has a very slow start to the season. Sterling has been involved in only two goals for Manchester City in all competitions. He scored against Norwich on matchday 2 and grabbed an assist against Wycombe. Note that Sterling has played 8 games already this season.

How Has Jack Grealish Performed This Season? 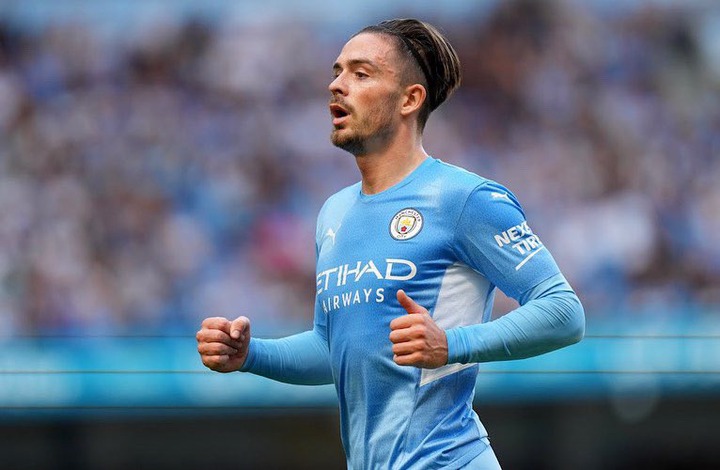 Many fans have been criticizing Grealish for his recent performances. The 26-year-old playmaker has featured in 9 games for Manchester City this season and has had 4 goal involvement. Grealish has had just two goals and 2 assists. Beyond his goalscoring form, Grealish has failed to replicate the same form he showed at Aston Villa.

How Has Bukayo Saka Performed This Season? 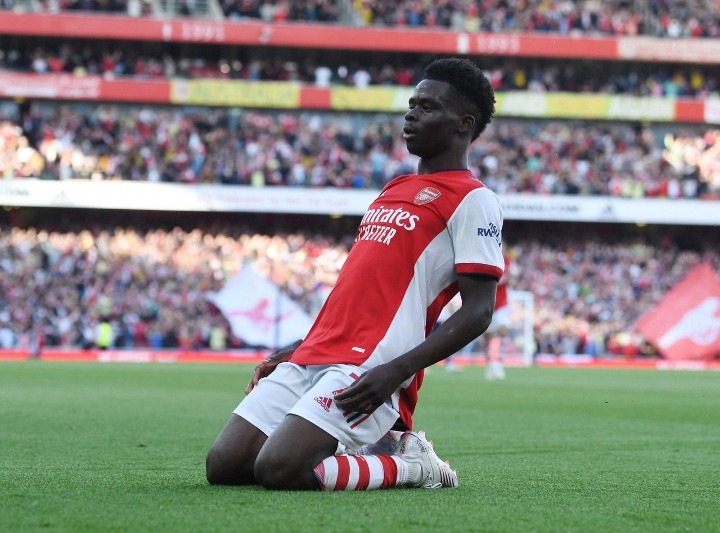 Bukayo Saka was also selected ahead of Tammy Abraham. Interestingly, the Arsenal player has featured in 8 games for Arsenal this season but has scored 2 goals this season. Furthermore, the 19-year-old versatile player has only one assist this season.

In conclusion, it must be stated that only Harry Kane has had the same goal involvement as Tammy Abraham this season. Also, when you compare Tammy's numbers to the aforementioned forward, it's clear that he has had a better season. 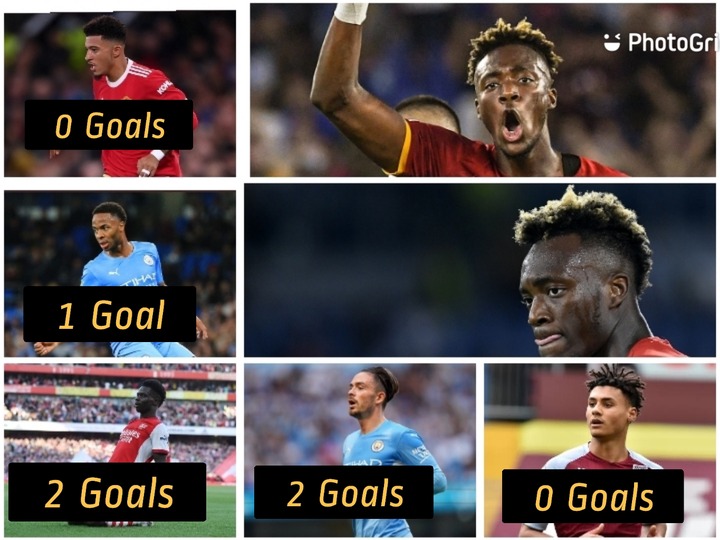