Good News for Premier League Clubs, The Date for The Start of English Transfer have been Announced 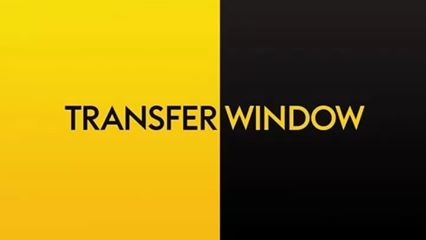 After what seems as an extended league across European football cause by the globe pandemic, which at one time stop football activities.

This will be coming as great news for clubs in English football especially the top teams. Clubs like Manchester city will be hoping to spend big coming at the opening of the transfer after losing their title to Liverpool. 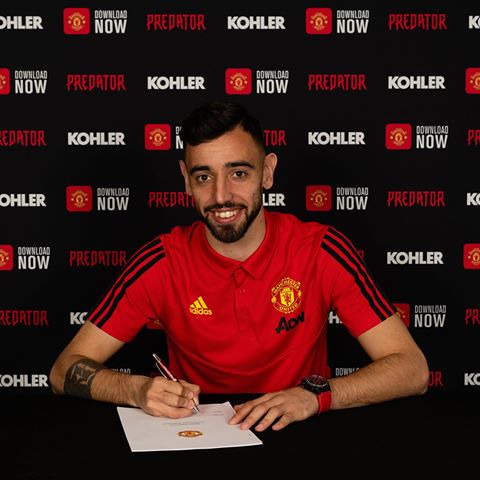 While clubs like Chelsea ,Arsenal and Manchester United will be hoping to enforce their squad after poor campaign.

Chelsea already moved ahead of their rivals after the clubs announced the signing of Ziyech from Ajax and Timo Werner from RB Leipzig respectively. The blues will still be looking to boost their team as Kai Harvest is also link with the club. 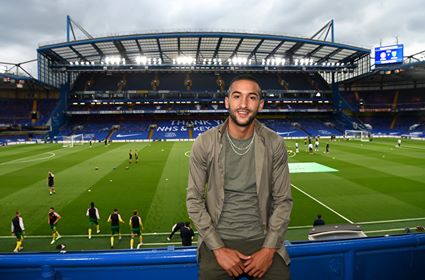 Meanwhile, In form Manchester United will be hoping to add Jordan Sancho to their squad, the red devil have been linked with the Dortmund star.

Arteta will be hoping to continue his rebuilding process at Arsenal , after joining the club last year December.

Liverpool will be hoping add some quality players to their title winning team.

All in all next season premier league campaign promise to be one of the best season, with clubs trying to improve their squad once the transfer window open.