The Story Of Duncan Ferguson, The Footballer Who Was Imprisoned For A Foul He Committed On The Field

This is a story of Duncan Ferguson, a former Rangers and Everton player who was given a prison sentence over a foul he committed on the field. He's the first and only player in Britain to be served such a punishment and that ought to beg the question, 'what exactly did he do?' 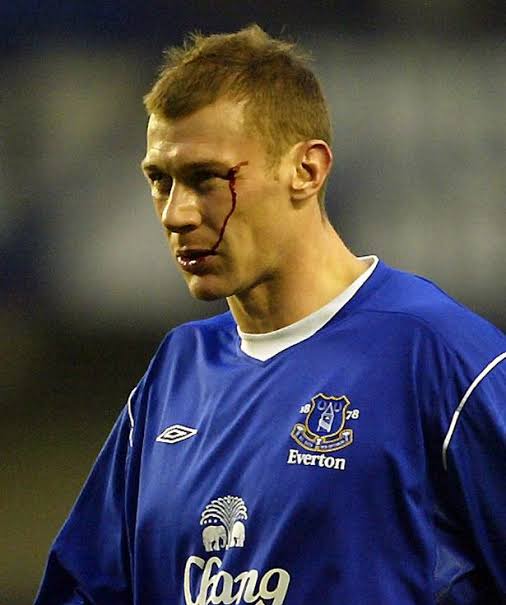 As beautiful as the game of football is, there is a little bit of ugliness in it that warrants punishment. We have seen horror tackles that have led to players getting severely injured, some have even led to careers ending. This is a part of the game that is shameful and ugly and no one wants to see it. 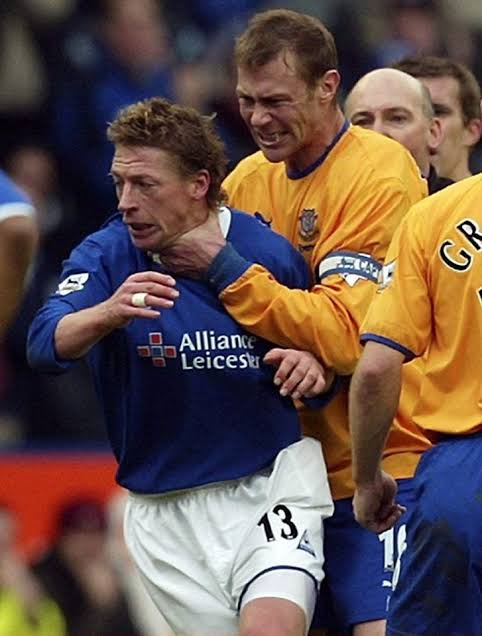 In today's game, there are players whom we know to be the dirty and nasty. Players like Sergio Ramos, Pepe have a reputation for being hard and brutal defenders that attackers hate to come up against.

But in general, the game today is not as physical and deadly as it used to be in the 1900s. Players today pay more attention on developing the technical side of their football rather than plot ways to tackle and destroy their opponents.

In 1994, April 16 to be precise, Glasgow Rangers of Scotland were playing a league fixture against Raith Rovers and leading the attack for Rangers that day was Duncan Ferguson. Not only did Ferguson led his team's attack, he literally attacked the opposition defender. He head-butted a Raith Rovers defender, John Mcstay. 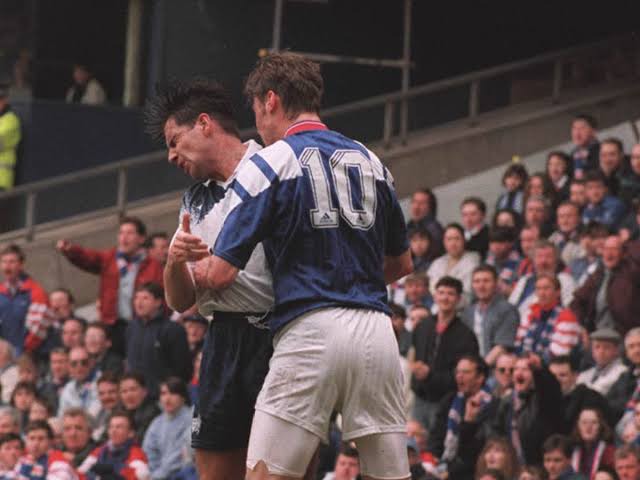 Normally you would think all he's going to get for that was a red card and a ban or even a fine, but that was not the case for Duncan Ferguson who already had a reputation for being a hot-headed player with a short temper.

A year after that incident, he was convicted of assault at Glasgow Sheriff Court after he lost his appeal and he got served a 3-months prison sentence. This was his third conviction for assault. 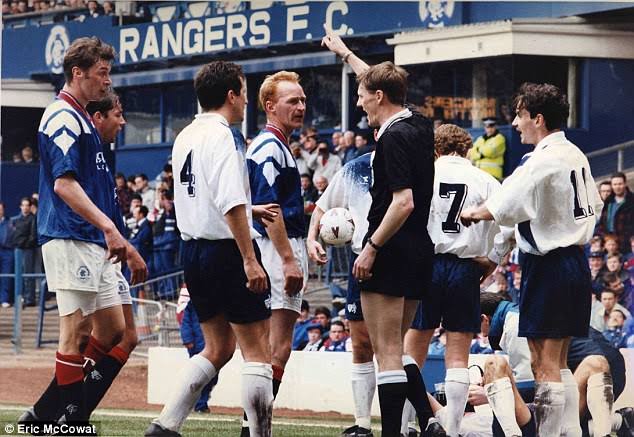 3 months in jail but he only served 44 days before he was released and was also banned for 12 games by the Scottish Football Association.

To this day, he remains the first and only professional player in Britain to be jailed for an on-field offence.

Duncan Ferguson is currently an assistant manager at Everton, the club where he is regarded as a legend of the game. Passionate as ever, his touchline antics are a thing to behold. 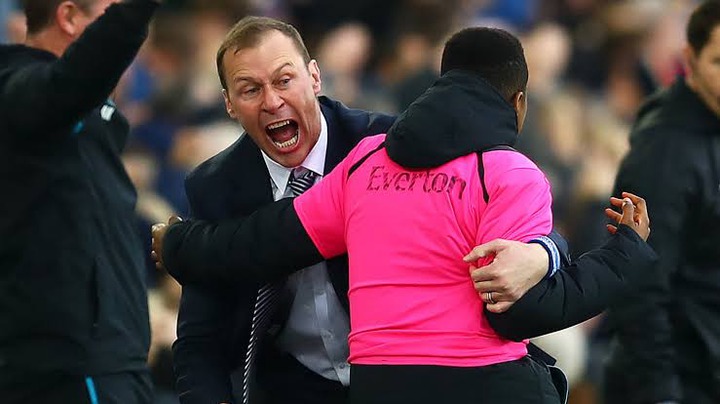 It would be important to note that when Ferguson was speaking about the incident that happened in 1994, he did not feel any remorse and felt he was unfairly treated for 'nothing'. Yes, he claimed what happened that day was nothing.

Meanwhile, John Mcstay, the player that got headbutted revealed that he suffered depression after that incident and he was never the same again.