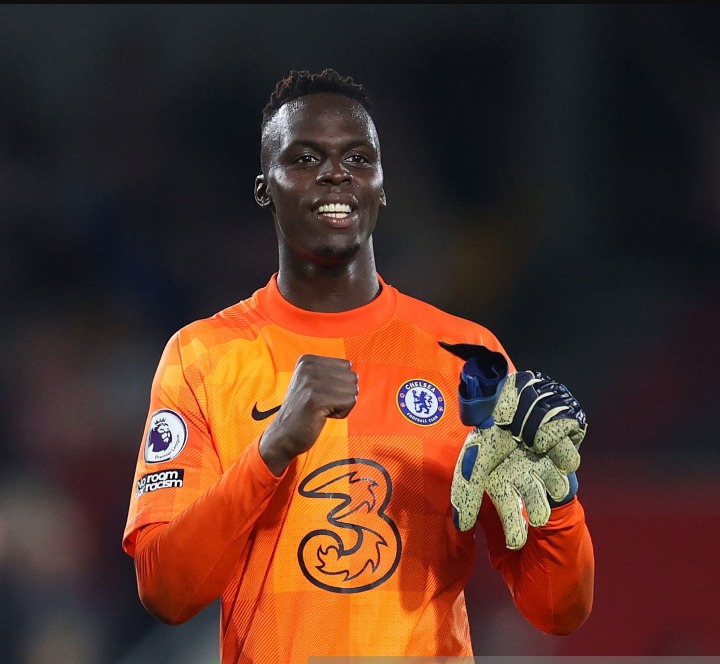 Edouard Mendy is the Premier League goalkeeper of the week for match-week 8. The Chelsea shot stopper made some incredible saves for his side during the match-week. 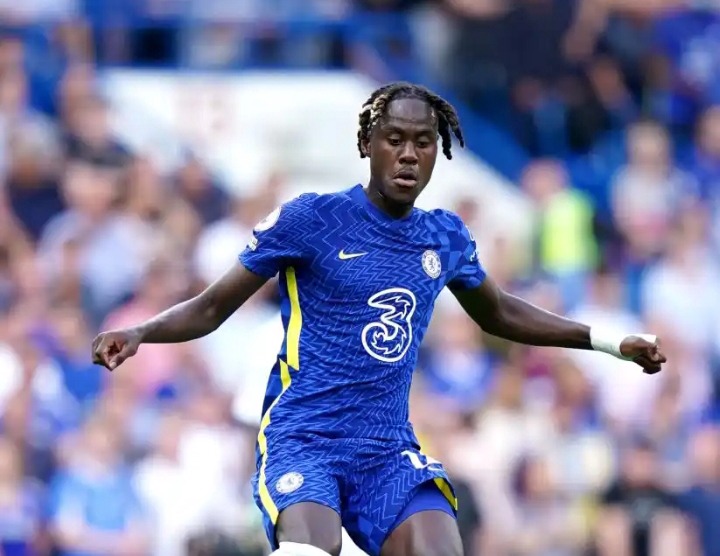 Trevoh Chalobah earned a spot in the Premier League team of the week after an outstanding performance for Chelsea. 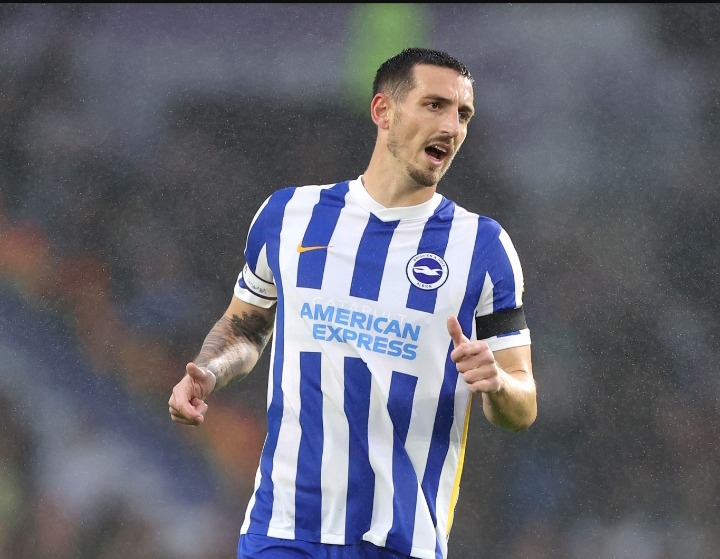 Lewis Dunk made sure that Brighton and Hove Albion did not concede any goal during the weekend. 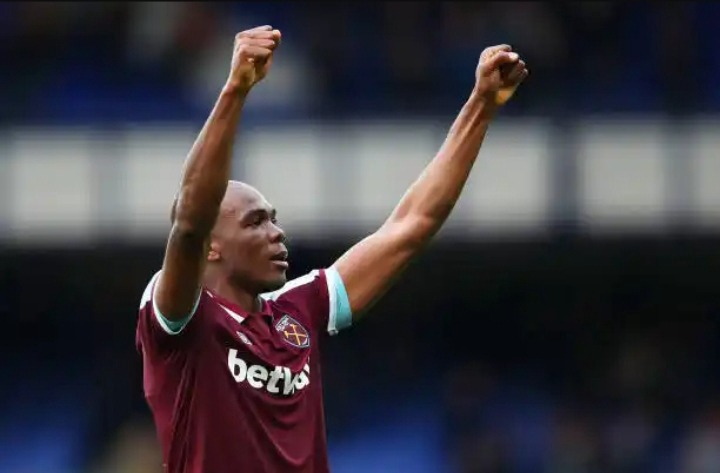 Angelo Ogbonna scored the winning goal that gave West Ham a 1-0 away victory over Everton. 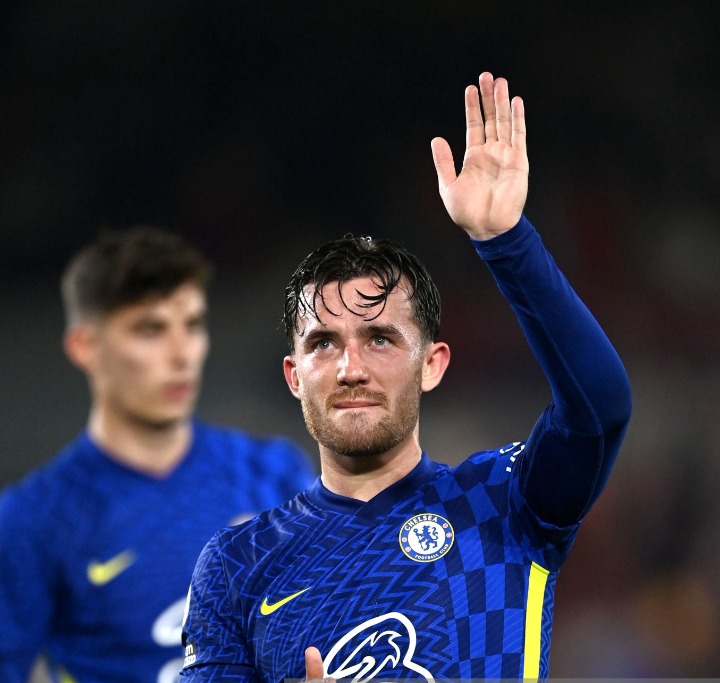 Been Chilwell produced an impressive performance for Chelsea during the weekend. The Englishman scored the scored the match winning goal for Chelsea in their 1-0 victory against Brentford. 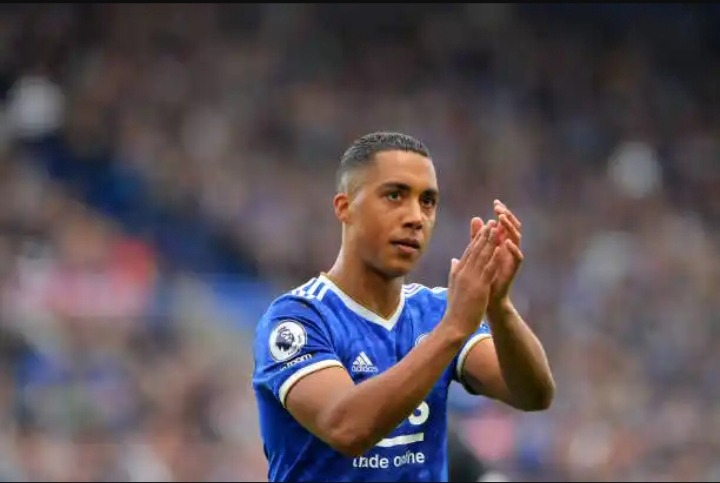 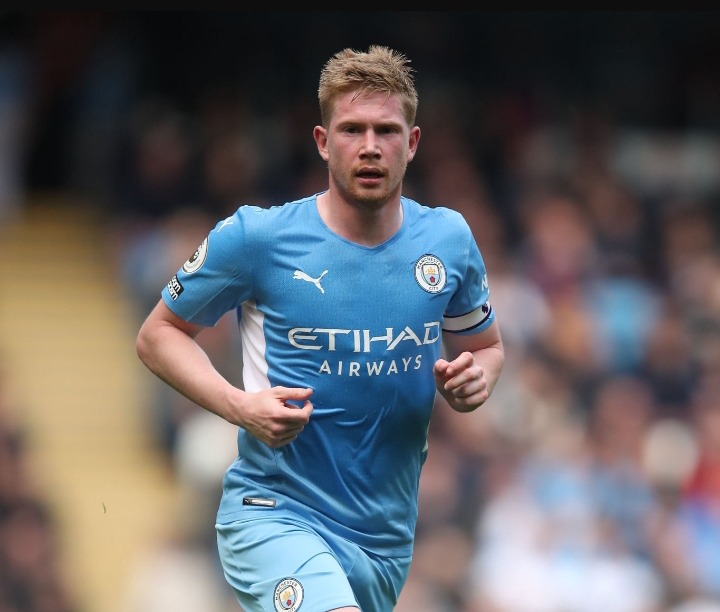 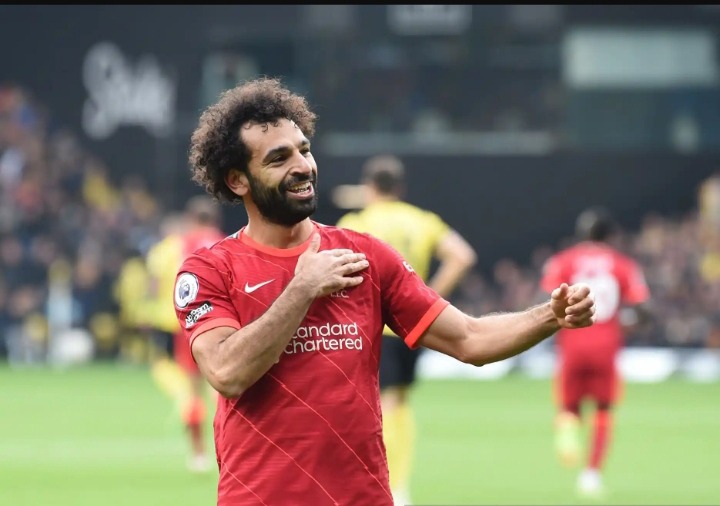 Mohamed Salah scored a goal for Liverpool in their 5-0 victory against Watford, he also registered an assist in the match. 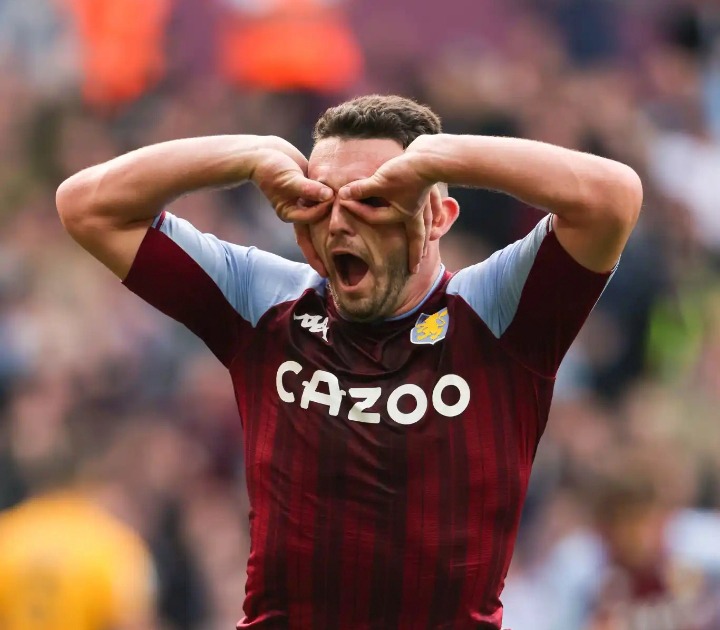 Aston Villa lost their match but John Mcginn was outstanding in the match. The Aston Villa forward scored a goal and also produced an assist in Aston Villa's 3-2 defeat to Wolves. 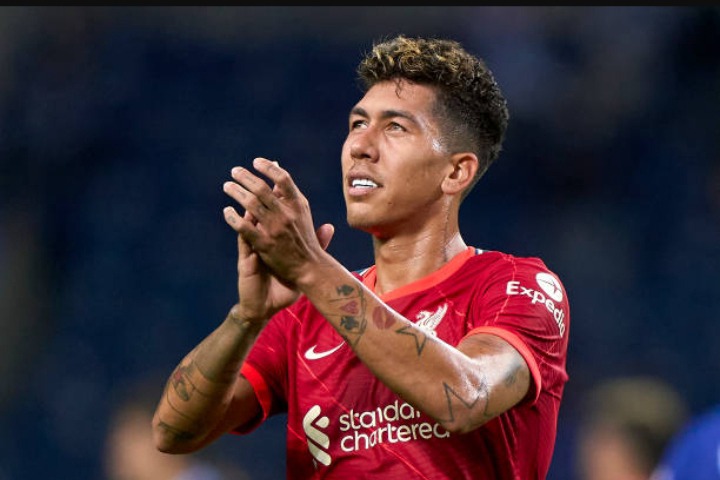 Roberto Firmino produced the best performance in Premier League match-week 8. The Liverpool striker scored a hat trick and also registered an assist for his side during the weekend. 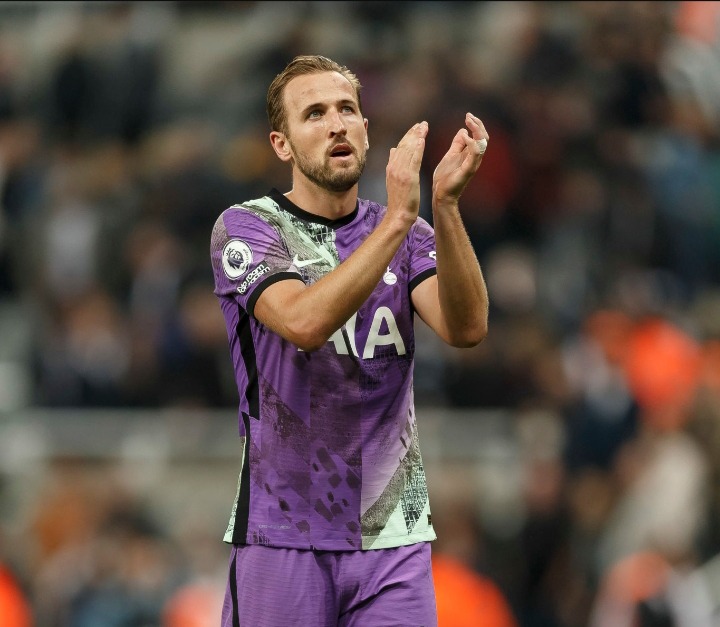 Harry Kane scored his first Premier League goal for Tottenham in their 3-2 victory over Newcastle United. This is the Premier League team of the week and the formation for this week is 4-4-2.