By D_informant (self media writer) | 25 days ago Here are the two reasons why Manchester United might lose their EFL cup game against West Ham United tomorrow: 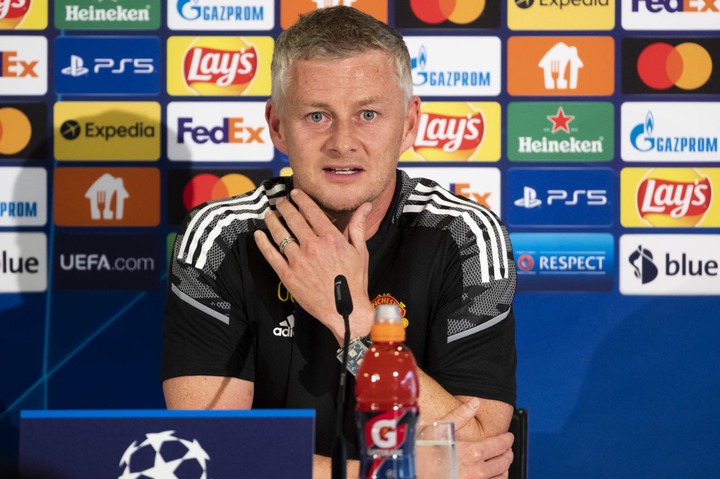 2. West Ham United will want to take revenge for their loss against Manchester United:

West Ham United was thrashed by Manchester United in their last premier league game. The two clubs are set to face in the EFL cup tomorrow, West Ham will be looking forward to getting their revenge on Manchester United tomorrow. David Moyes is likely to play his strongest starting XI tomorrow. 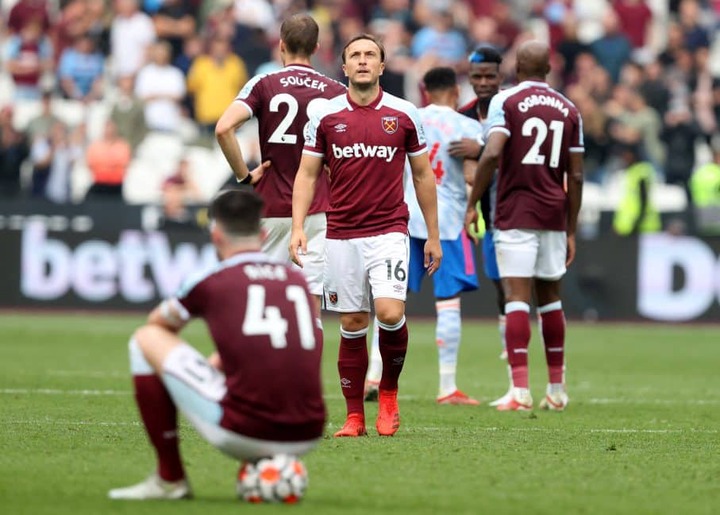 Will West Ham United get a win tomorrow against Manchester United, if they can take advantage of Ole Gunner Solskjaer's mistakes?

LEI 4-2 MUN: Two Things Man Utd Fans should be Cheerful about Despite the Loss