5 Prominent Footballers That Became Parents Before They Clocked 20 (Photos)

By Marco'sGists (self media writer) | 26 days ago

Footballers are role models to so many, people aspire and work hard to be just like them. It is also fascinating to take a glance at their lives, and know how they live outside the football pitch.

In this article, we will be looking at some popular footballers that became parents while they were still teenagers. 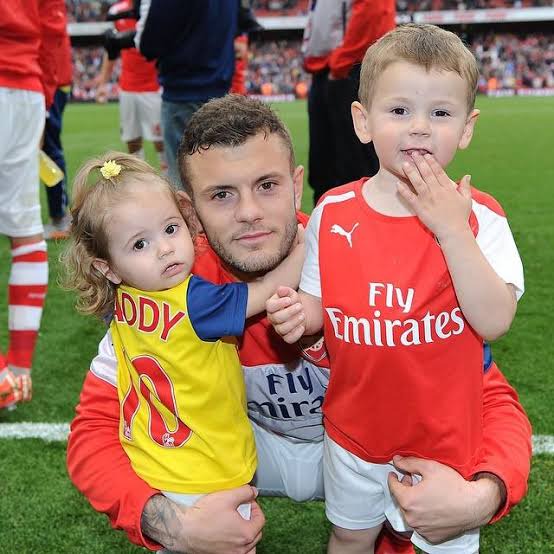 Jack Andrew Garry Wilshere is a professional footballer from England, he is currently 29 years old, and he plays as a mid-fielder for AFC Bournemouth. He has also had a history with Arsenal and West Harm United. Jack also played for the England national team from 2010 -2016.

It is surprising to know that Jack became a parent at the age of 19.

He was having some relationship issues with his ex; Lauren Neal, so the couples decided to go their different ways in 2010.

But Jack later discovered that she was pregnant. He vowed to stand by Lauren and support her and the baby.

In 2011, Archie Wilshere was born, making the English player a parent at the age of 19. 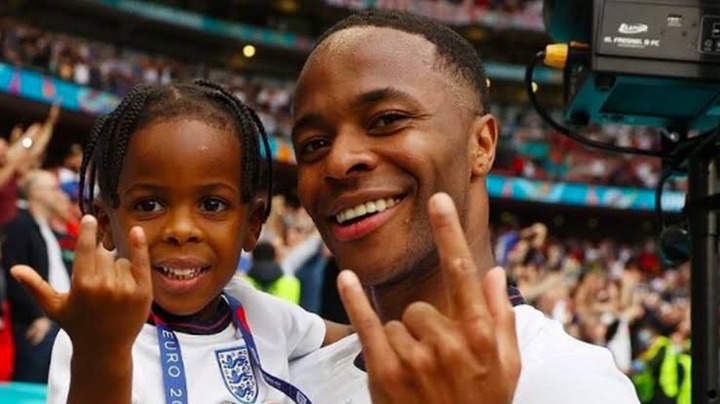 Raheem Sterling is next on our list, he is an English player, he plays as a winger and midfield attacker for the Premier League club; Manchester City, and also the England national team. He is 26 years old.

Raheem became a parent at the young age of 18, this was in 2012 when he was involved in a brief relationship. His girlfriend gave birth to a daughter; Melody Rose Sterling. 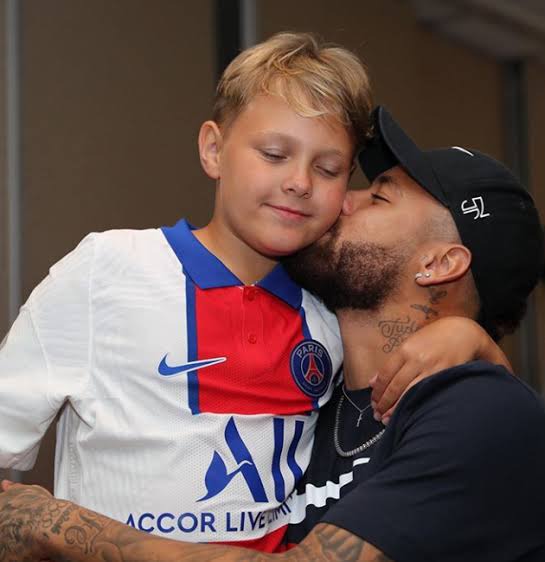 Neymar is a professional Brazilian footballer, he currently plays as a forwarder for the league one club; Paris Saint Germain, and also the Brazilian national team. He is considered one of the best players in the world. He is currently 29 years old.

Neymar has a son; David Lucca da Sliva, from his ex-girlfriend; Carolina Dantas. The couples were together for some time, but they were only teenagers when Lucca was born. 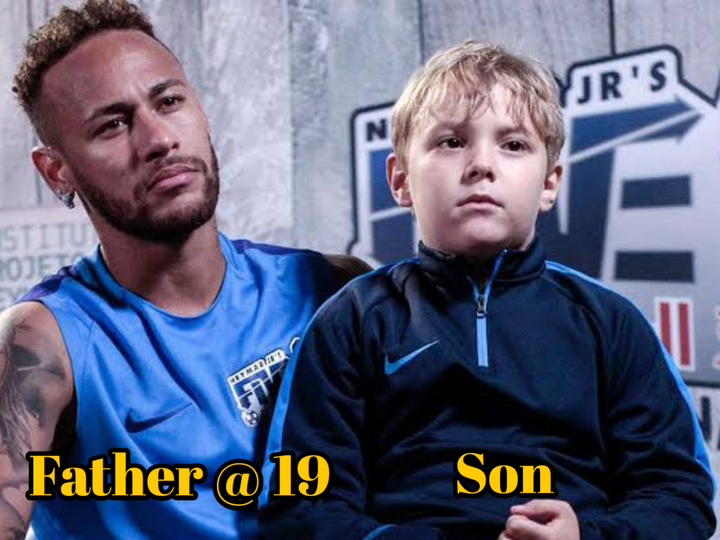 Neymar was only 19, he was still playing for the Brazilian team; Santos FC. The child stays with his mother and visits his father once in a while. 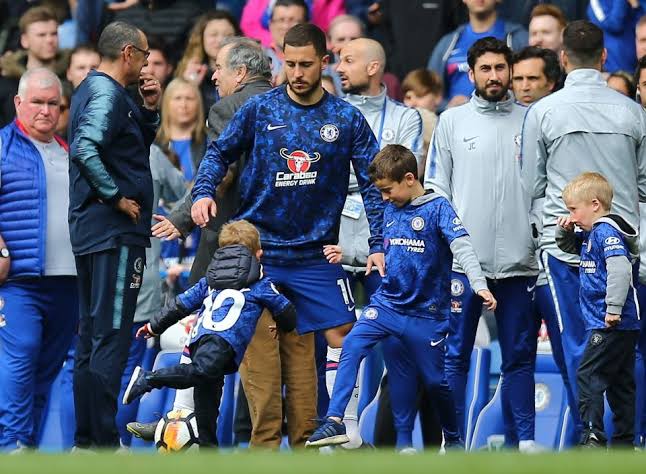 Eden Hazard is next on our list, He is a professional footballer from Belgium. He plays as a winger in the La Liga club; Real Madrid, and also the Belgium National team. He is currently 30 years old.

Hazard fell in love when he was only 14 years, he moved to France to play for Lille, and his girlfriend Natasha joined him after she completed her studies. 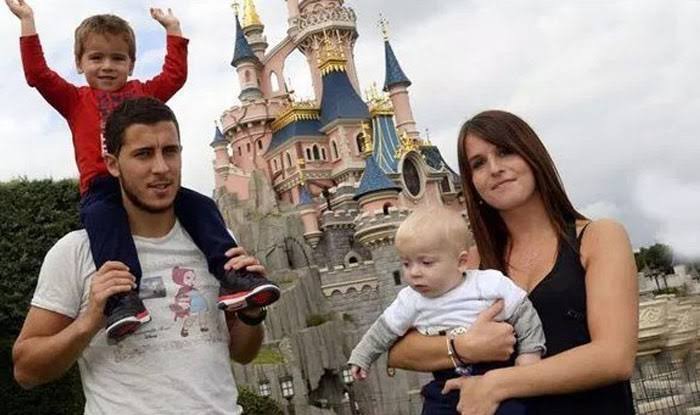 7 years later (2012) the childhood sweethearts tied the knot at a very early age. In 2010 she gave birth to their first child; Yannis Hazard. Eden Hazard was only 19 years back then. 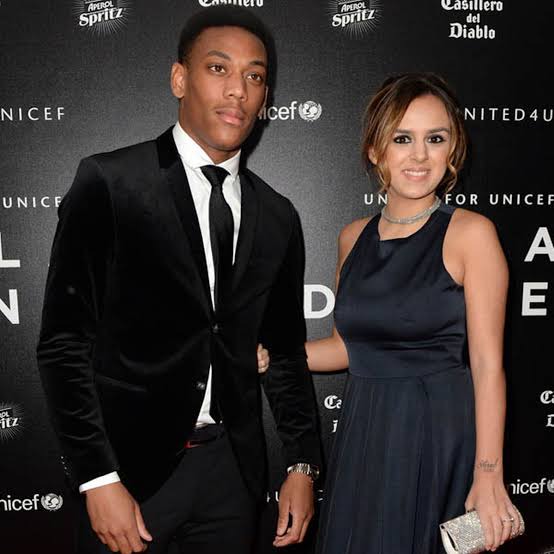 Anthony Martial is a French footballer, he plays for the France national team and the Premier League club; Manchester United; as a forwarder. He is currently 25 years old. 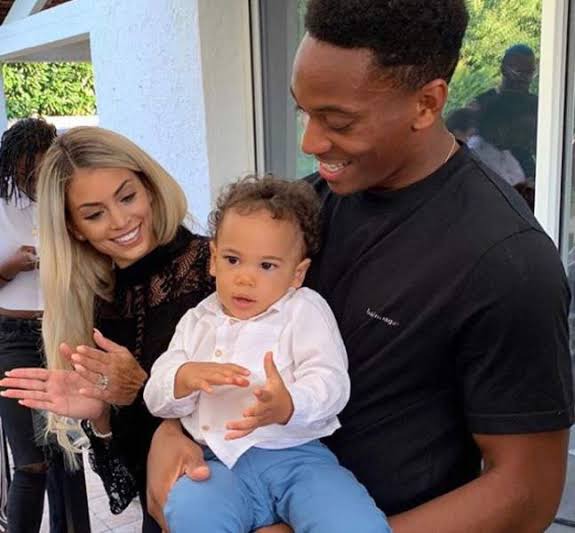 The couple had another child; Toto Martial some years later. But unfortunately, Anthony and his wife has some issues and decided to go their separate ways.