By Danladi (self media writer) | 1 month ago

Manchester United and Liverpool face each other in one of the most anticipated fixtures in English football as both teams boast of being the clubs with the highest and second-highest number of League titles respectively.

Both teams come into the game with the desire to add more points to their existing tallies after their recent victories in the UEFA Champions League. A win for Liverpool would see them move to second position but Manchester United need the points more; their sixth position is threatened if they fail to take all points at home. 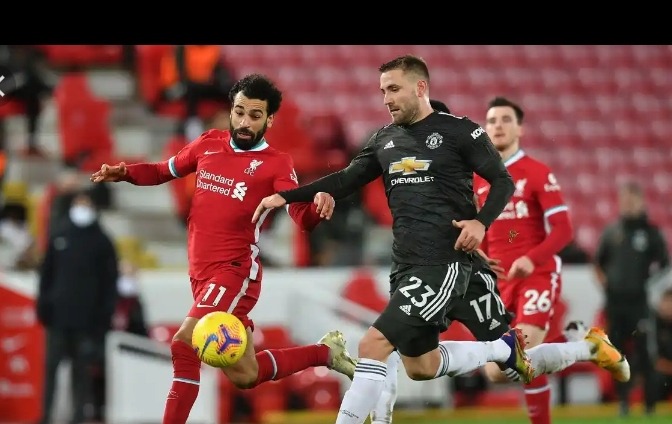 Cristiano Ronaldo who was the team's hero against Atalanta will be coming up against the likes of Virgil Van Dĳk, Arnold and Robertson who have been in excellent form since the beginning of the season. A Coach always has his preferred tactics which he uses in every game and different minutes of a game require different tactics.

Ronaldo was instructed by Solskjaer to cover grounds and run the channels in their game against Atalanta which the Portuguese executed very well. 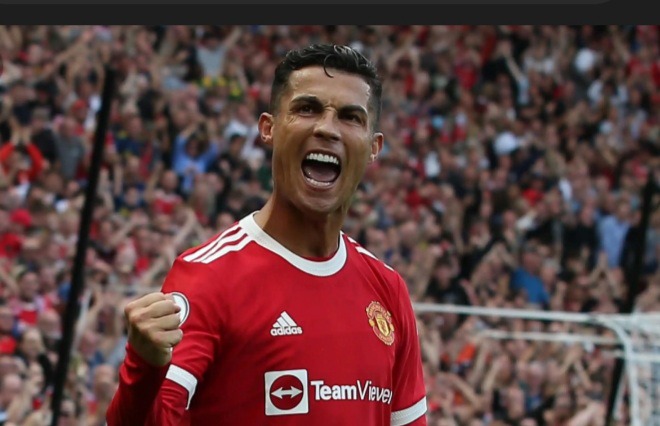 He was also asked to press more and drop into his own halve at some point because they were playing at home and the Coach wanted the crowd to be behind them after a series of poor results. The tactics worked for the team and Ronaldo was a threat to Atalanta from all sides which eventually earned him a goal in the final minutes of the game.

Unfortunately, that tactics may not work against a much physical team with lethal strikers like Salah, Firminho and Mane who have also been in excellent form over the past few weeks. 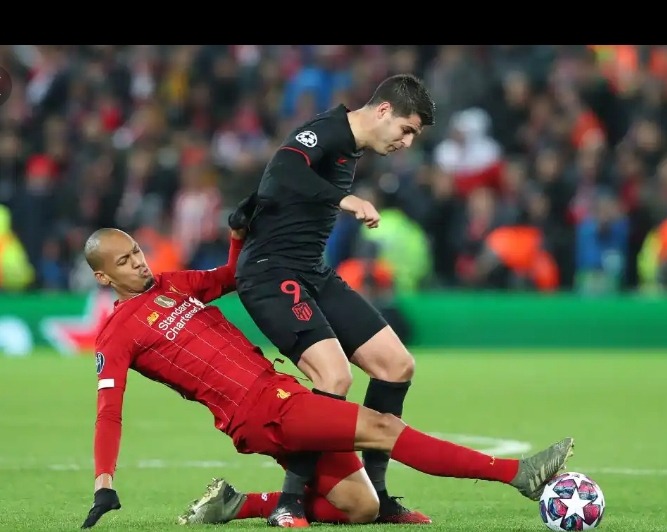 Liverpool have a very physical midfield duo in Fabinho and Keita who can sustain pressure which in turn helps their attack line focus on the opposition's side of the pitch without necessarily dropping deep into their own halve.

Ronaldo will not be able to be run non-stop on the pitch against the likes of Arnold and Robertson even though it worked for him against Atalanta. He will get exhausted quicker than Liverpool's defenders and it may hinder his chances of being able to position himself for crosses and final passes from his teammates when they need him to.

It will be ideal to say Ronaldo doesn't need to run around today even though the Coach may want to impress the crowd and play the 'Manchester' way where everyone runs. 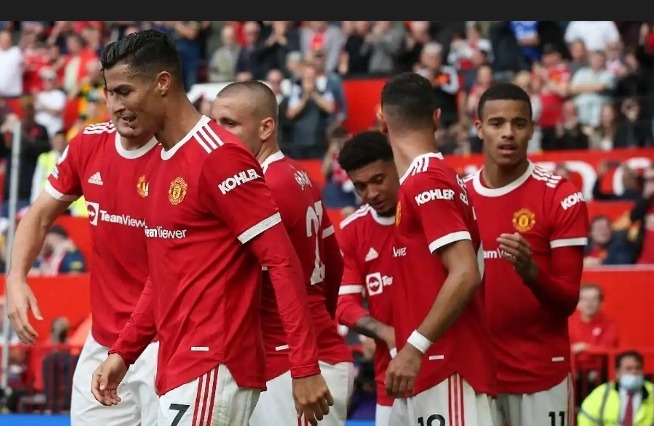 Ole Solskjaer and Ronaldo would have to forgo the tactics that were used against Atalanta if the player needs to be in his best form against Liverpool; the physical approach of Liverpool coupled with their deadly strikers may punish Manchester if they make that mistake

After their game against Atalanta, Solskjaer said "Ronaldo had the highest amount of sprints, the longest sprint distance, the longest high-intensity distance." Such stats will not be important for the fans and the team if they fail to pick up vital points against Liverpool in the quest to see a Ronaldo that covers more ground on the pitch. 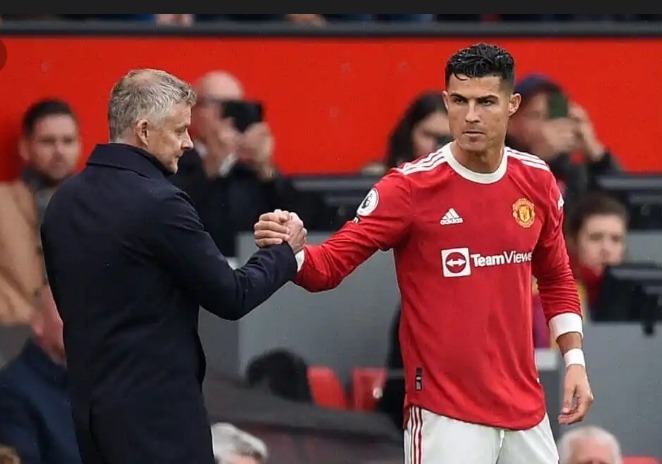 Liverpool is United's biggest rivalry in the league according to history but the three points at stake is more important to them than playing a particular way in front of their fans or seeing a workaholic Ronaldo just like the one against Atalanta.

Do you think Ole Solskjaer's tactics regarding Ronaldo's movement will work against Liverpool?