Chelsea manager Thomas Tuchel have ruled out his team as one of the title contenders for this season UEFA Champions League according to reports. 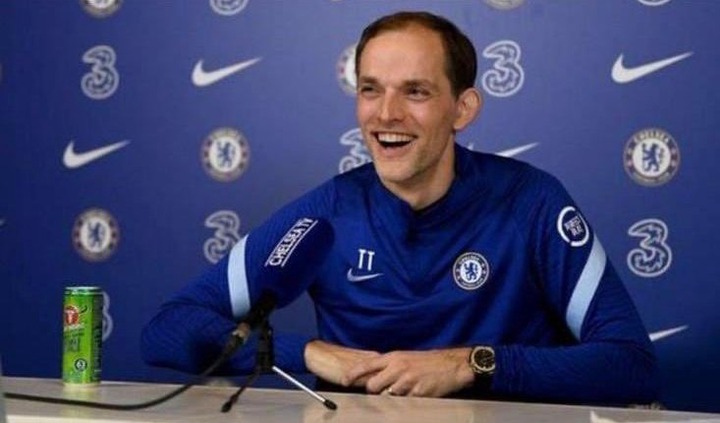 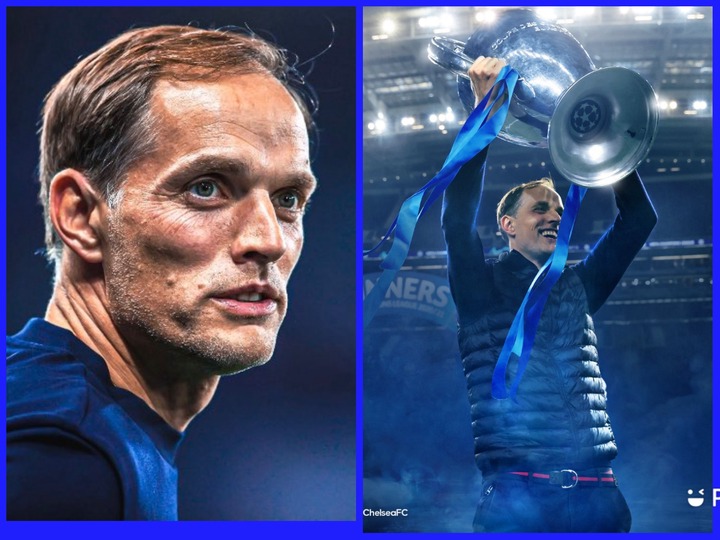 The blues started this season campaign with a win in the UEFA super cup against Villarreal and also played 5 straight unbeaten games in the English premier league. 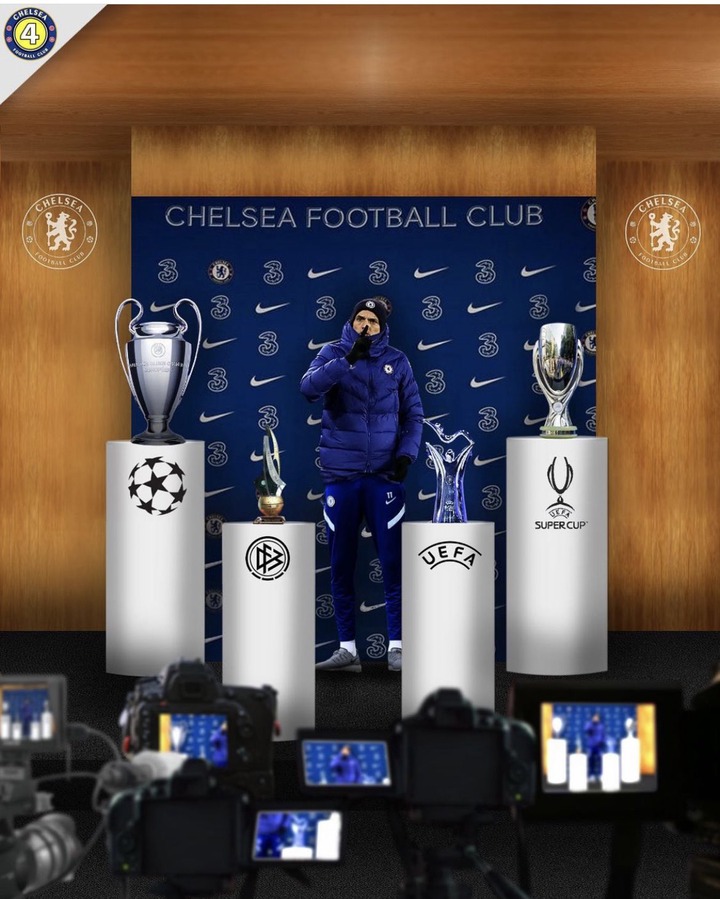 Chelsea extended their brilliant performance to the UEFA Champions League first.mathh against Zenit and the FA cup against Aston Villa. It was na entertaining match between Chelsea and Manchester City in the week 6 of the English premier league but the blues lost to Pep Guardiola's team.

In Thomas Tuchel's press conference ahead of Chelsea math against Juventus, the former Paris Saint Germain manager ruled out Chelsea as a title contender in this season UEFA Champions League. 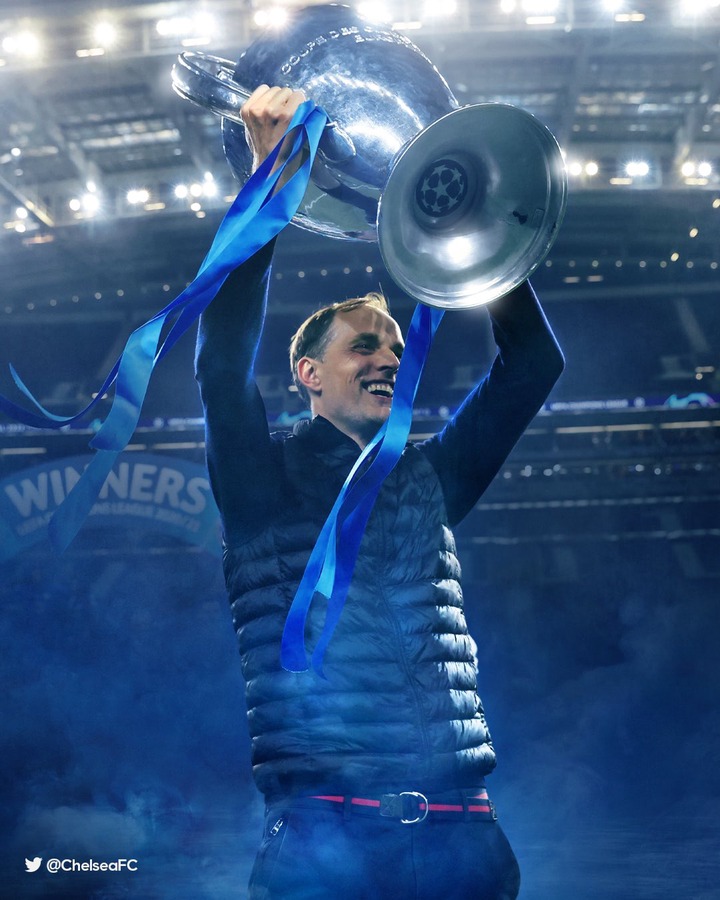 The Blues remains the defending Champions after defeating Manchester City in the UCL final last season. Let's take a look at 3 possible reasons why Tuchel ruled out Chelsea as a title contender in this season UCL.

Chelsea's Form In This Year's UCL

Chelsea started this season UEFA Champions League with a dissapointing performance against Zenit. The blues won the game 1-0 but was outplayed by their opponents. It will be difficult for Chelsea to win the UCL with such performance against top teams in the competition.

Consistent Injury In The Team

Any team that wants to win the UCL title must have all his team ready for action. The blues have several Injured players in their team and that will.be a setback for them in this season UEFA Champions League.

Difficult For Any Team To Win The UCL Back To Back

Only Real Madrid have won the UEFA Champions League back to back since 1990. No other team have achieved such because the competition is very tough and entertaining.

With the likes of Paris Saint Germain, Manchester City, Bayern Munich and Liverpool, it will be difficult for Chelsea to win the title back to back.

Do you think Chelsea can win this season UEFA Champions League?