By Immanuel (self media writer) | 7 months ago 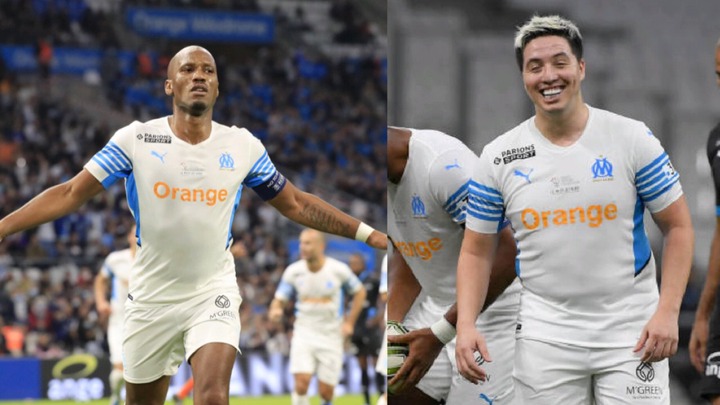 Former Chelsea star Didier Drogba is spending this international break holding a charity match with his former club, Marseille. Even three years after he retired as a member of Phoenix Rising in the USL Championship, the Chelsea legend still got it. 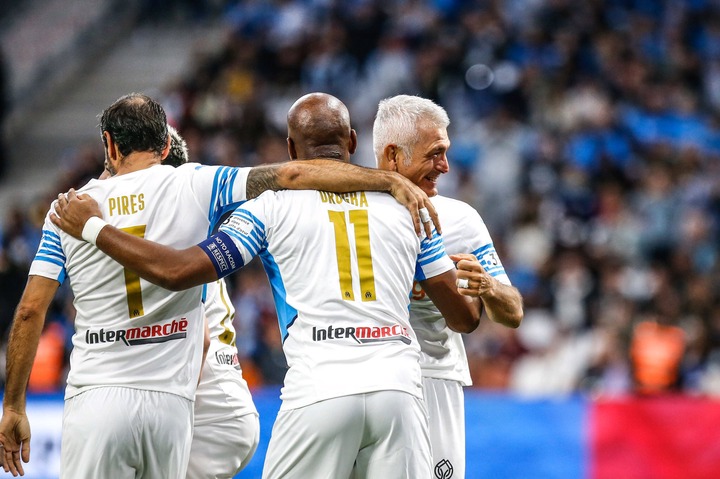 Chelsea legend Didier Drogba was so exceptional in the game. The 43years old scored a hat-trick for his team and his special qualities weakened the opponents. Drogba netted twice before pulling off his iconic celebration. 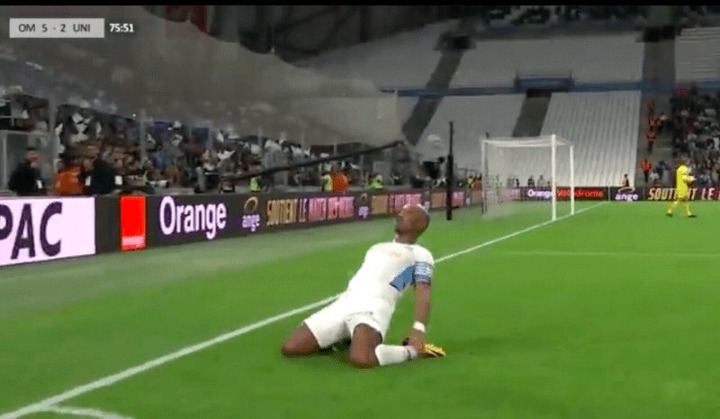 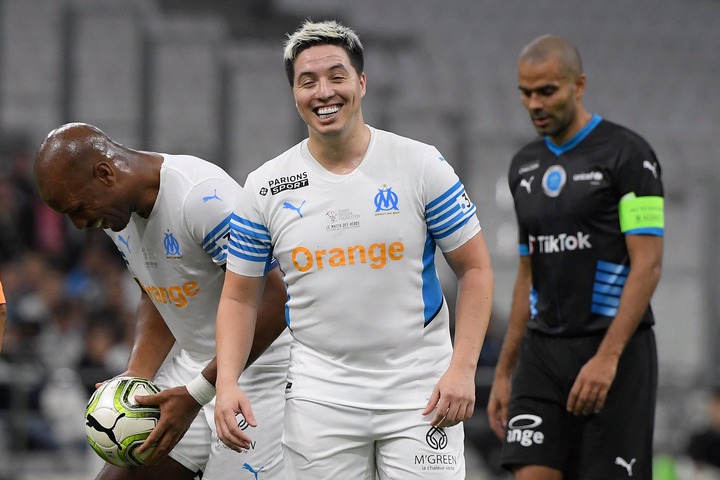 Samir Nasri, on the other hand, has been enjoying his retirement quite a bit, the 34-year-old having only announced he’s leaving the game a few weeks ago.

Former Arsenal star Nasri, once regarded as one of the most talented players in the Premier League, was also included in Marseille’s XI having started his career at the south of France club.