10 Most Expensive Signings By Guardiola At Manchester City

By Nehemcy (self media writer) | 5 months ago

Manchester City proven to have money to spend on any choice of play they deem fit. Since Joseph Guardiola took over Manchester City from Manuel Pellegrini in 2016, the manager has spent close to 1 million pounds (£918,017,363). 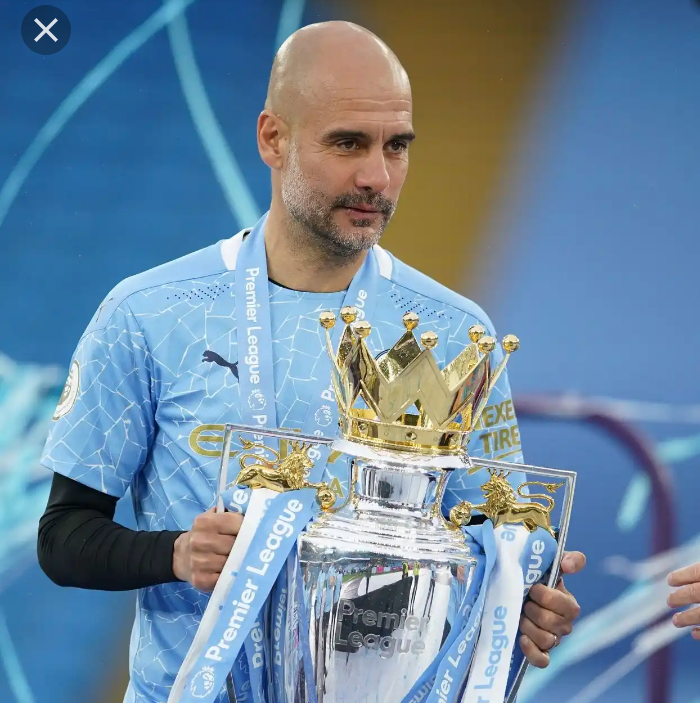 Nevertheless, the money has yielded alot of glory apart from UEFA champions league he came close to win last season against league rival Chelsea. So far he has won three Premier League titles, the FA Cup and four League Cups across the five seasons in charge. This are the top 10 highest signing by Guardiola. 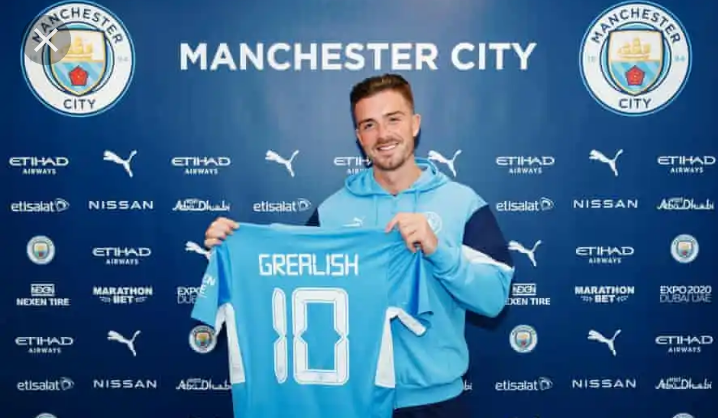 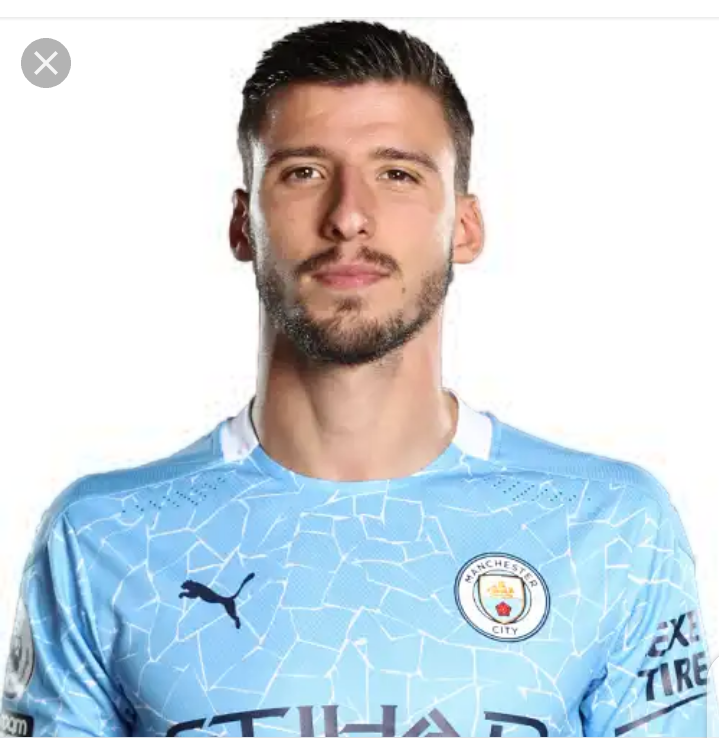 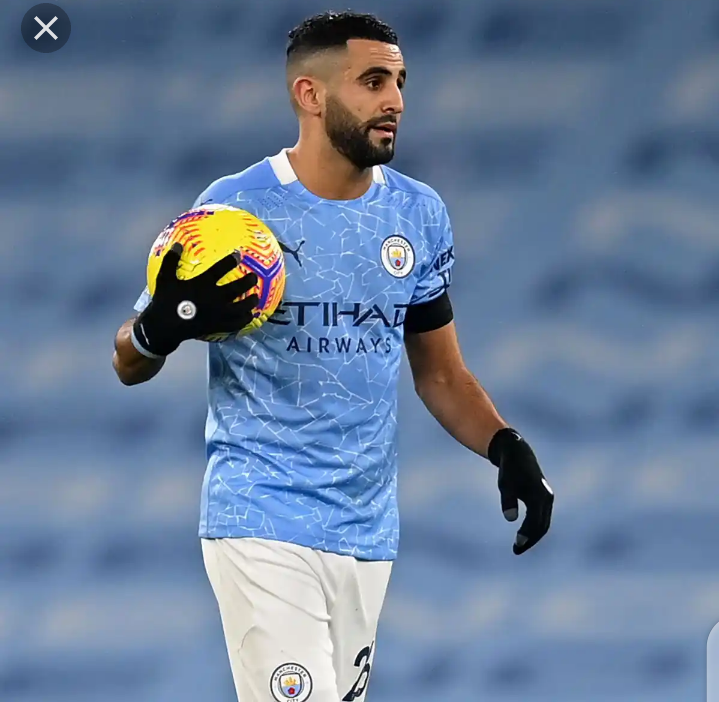 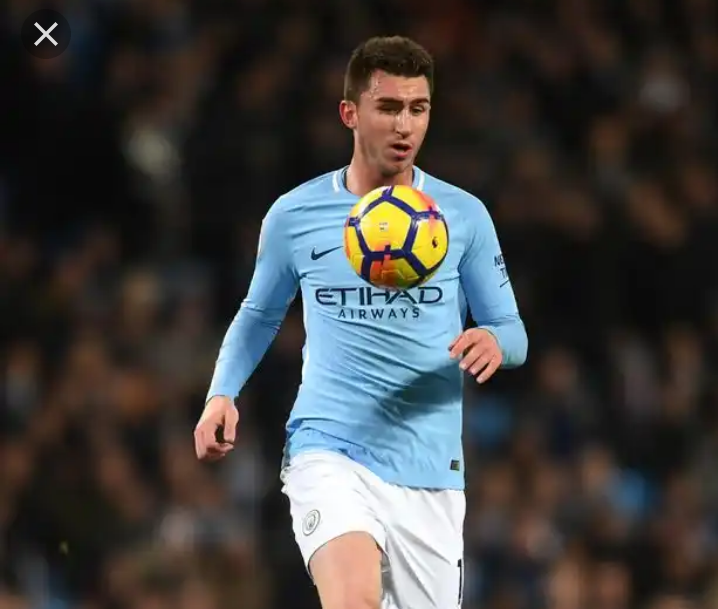 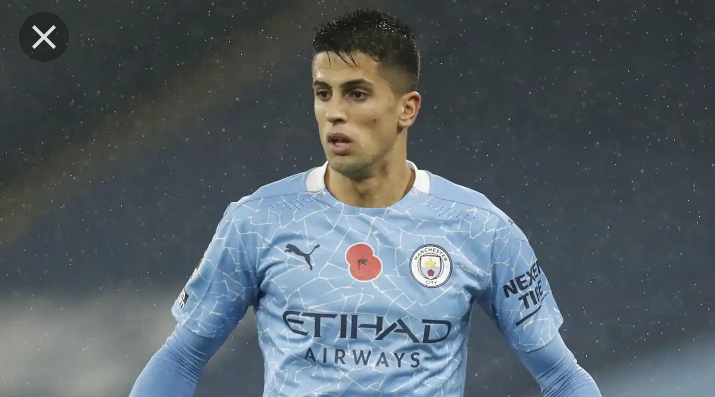 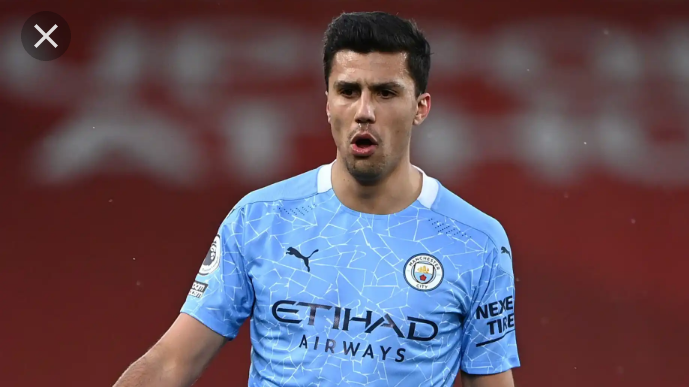 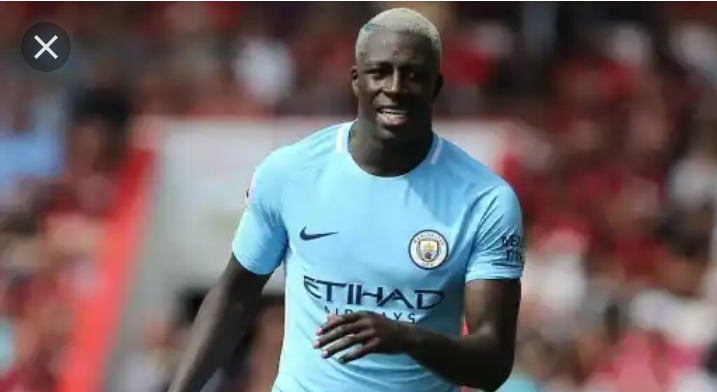 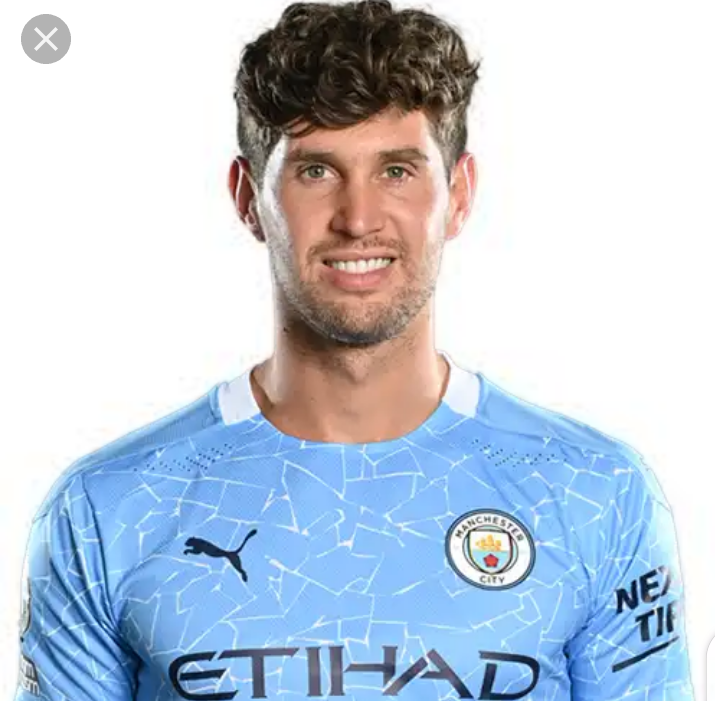 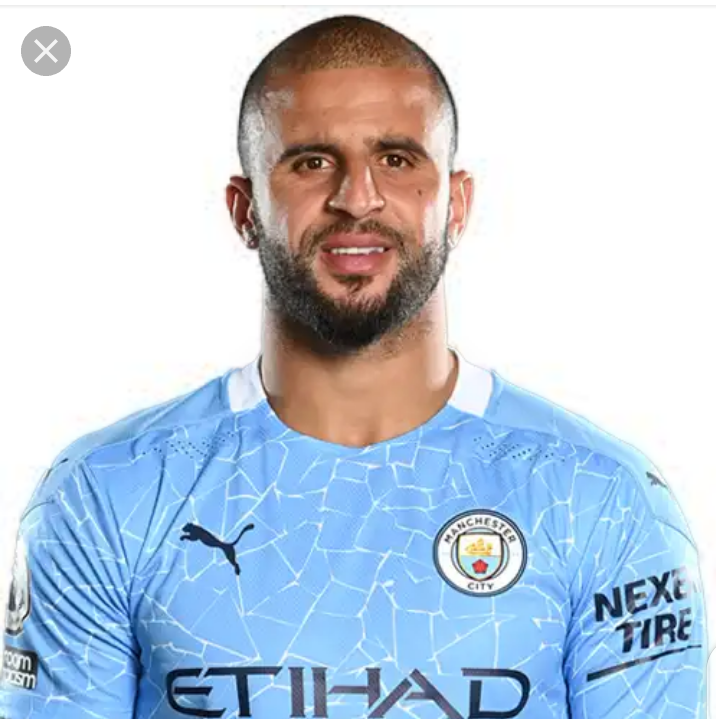 Manchester City once again showed there's money to spend after the arrival of Jack Grealish from Aston Villa seating as the most expensive signing by Guardiola. City heavily linked with Harry Kane of Tottenham to replace Kun Aguero who left signed for Spanish giant Barcelona.

Content created and supplied by: Nehemcy (via Opera News )