By Josehub (self media writer) | 27 days ago 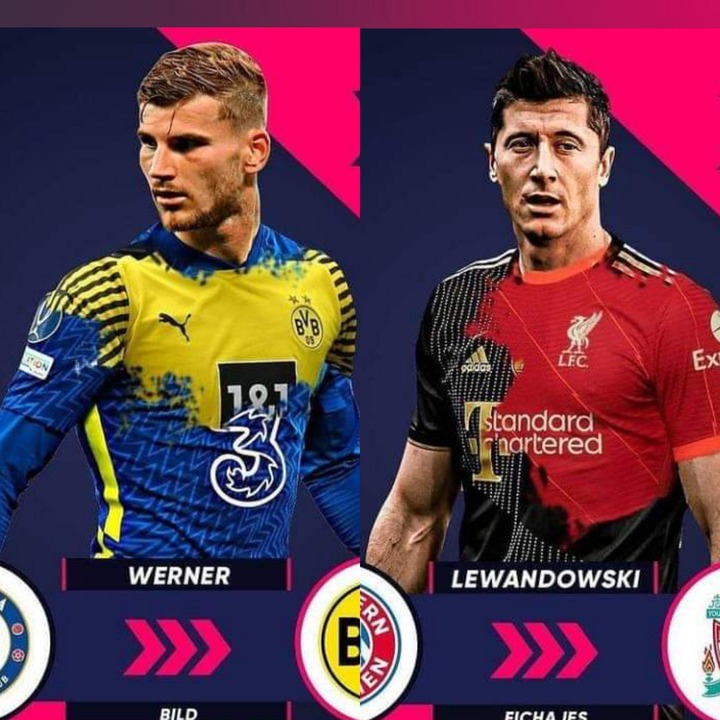 Based on multiple reports, the following star players might switch to a new club in the January transfer window.

1. Timo Werner - from Chelsea to Dortmund 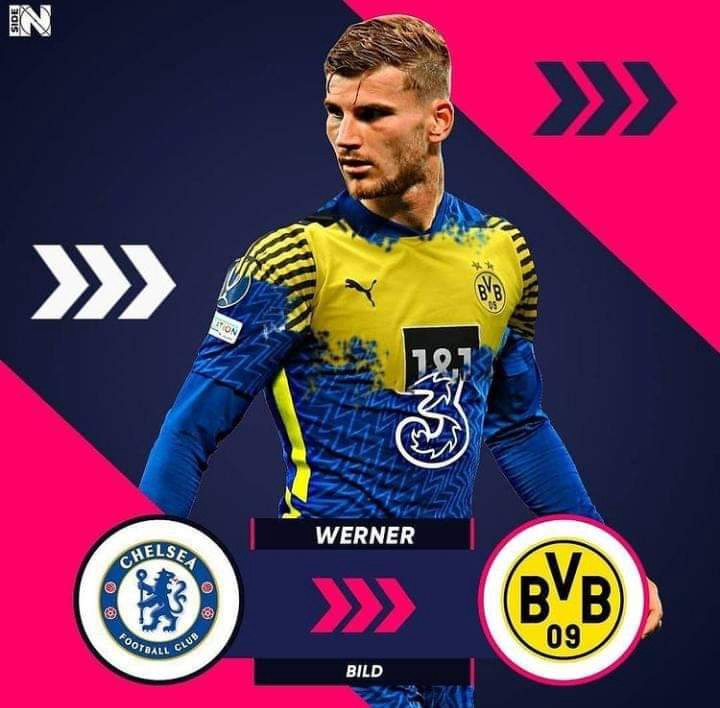 Chelsea's Timo Werner who is yet to male the first team at the club could see his football career drifting back to the German Bundesliga where he left off in the first place. According to reports, Chelsea might offload the German international in the January transfer window. 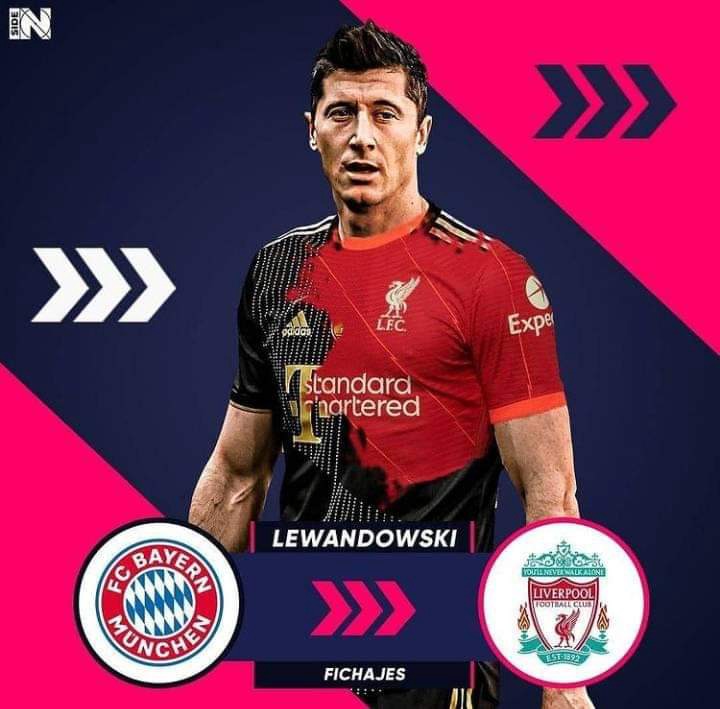 Despite spending 7 years and more at FC Bayern Munich, the Polish international might move to the English Premier League to reunite with his former manager, Klopp at Liverpool. 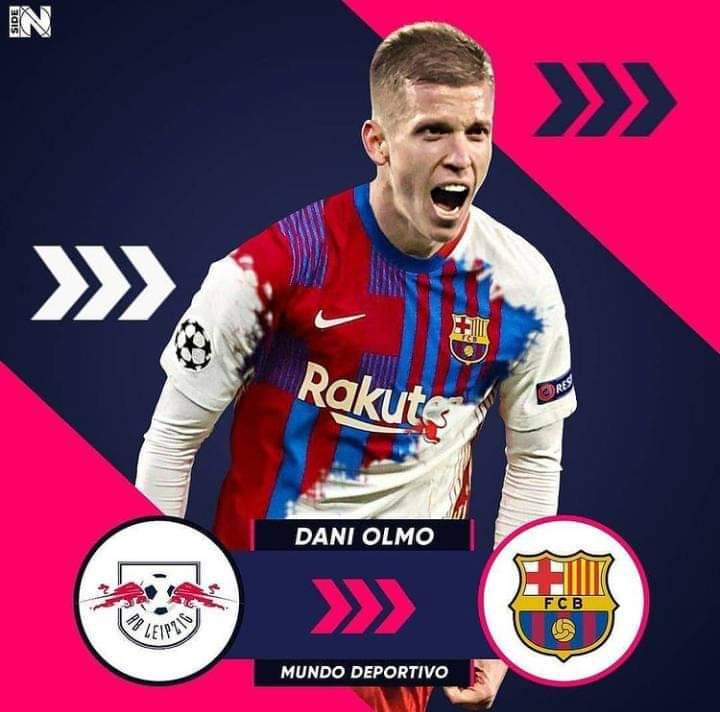 The young talented RB Leipzig star player might make a dream move to the Spanish giants Barcelona in the January transfer window next year. 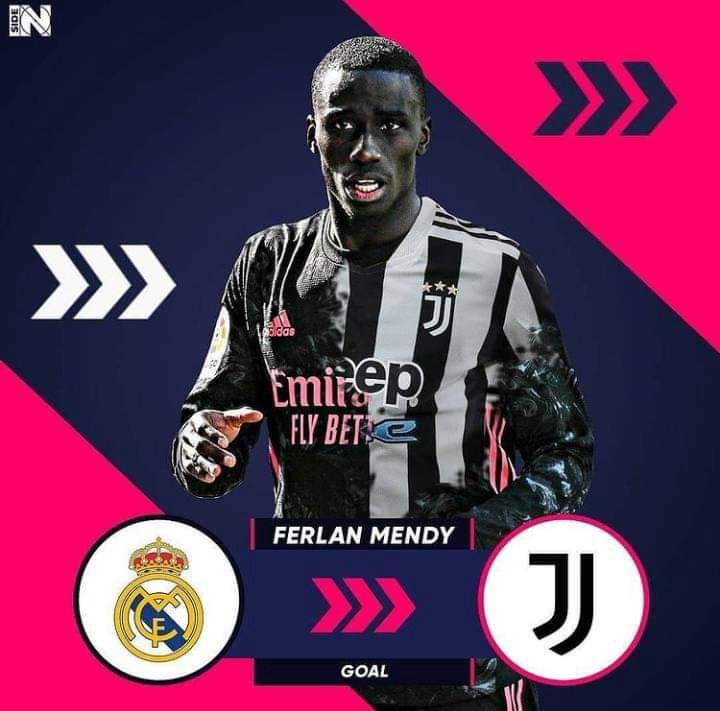 Ferlan Mendy who has played few Real Madrid games this season might move to the Italian Seria A club, Juventus. 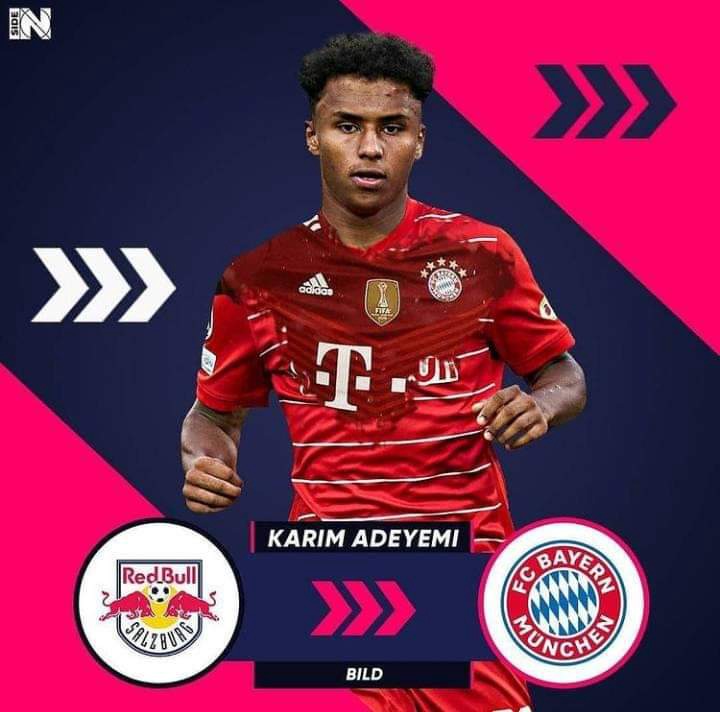 Karim Adeyemi who has been exceptional for RB Salzburg in recent games could make a big switch to the 2020/2021 German Bundesliga Champions, FC Bayern Munich. 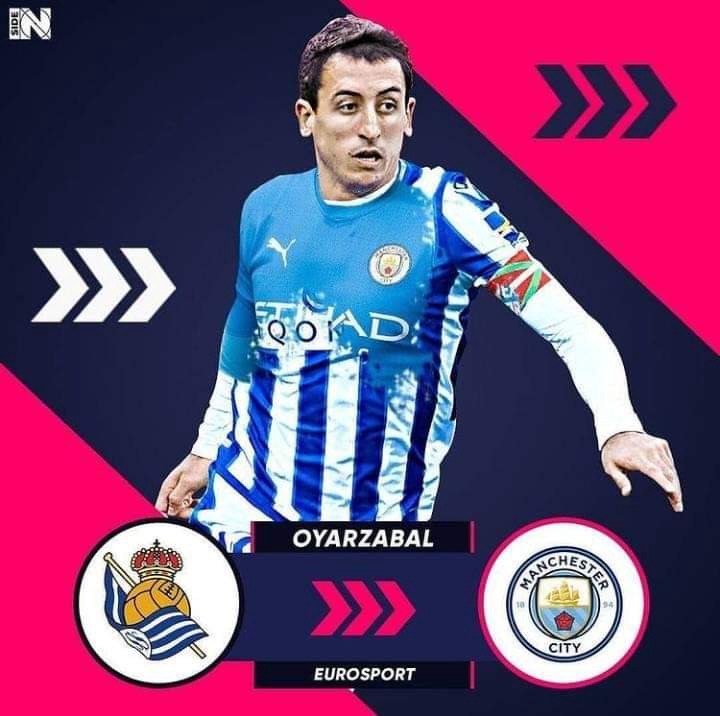 Oyarzabal, who has been playing for Real Sociedad for a few years now, might venture into a new club (Manchester City) in the January transfer window next year.

Which of these transfers do you see happening?