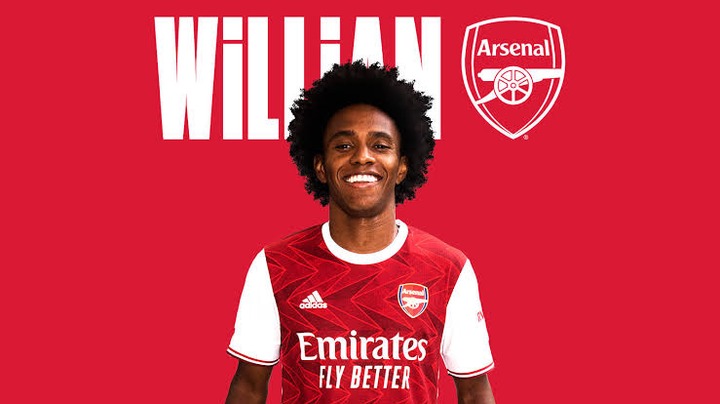 Crossing from West London to the North side, the expectations of many Arsenal fans was to see week in week out, the same Chelsea Willian Borges with unique and proven football experience in Europe, as they clamoured for great changes in the Arsenal team that need the kind of creativity he is famed for. However, More than 12 months since that move, only one goal and five assists has been provided by the former Chelsea, raising doubts he may leave this summer. 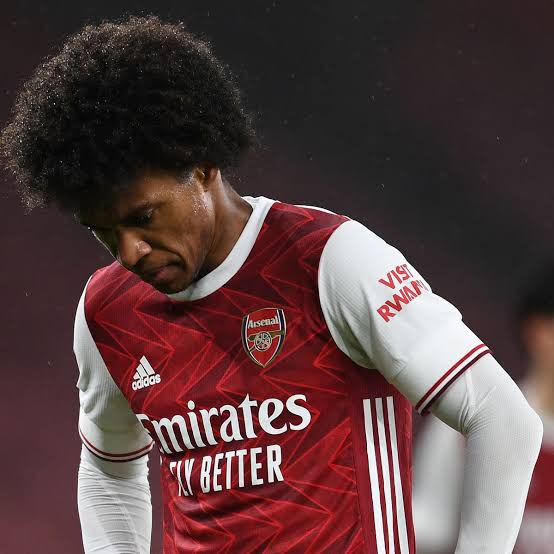 According to Sky Sports as reported on Metro Sports, the Former Chelsea Winger has informed Arsenal board of his intentions to leave English football and join his native Brazil's league with Corinthians in a couple of hours.

That decision however, is somewhat surprising to Arsenal board as the Brazilian player has offered to leave on his own will on a permanent basis and will relinquish a substantial financial wages that will save Arsenal excess in wages.

Below are two significance of Willian's Decision:

1. A Show of Sportsmanship

If reportedly true, Willian’s permanent departure will save Arsenal around £20million in wages, reports Sky Sports. But more surprising, is that he will be joining Corinthians as a result of taking a massive 70% wage cut from his original wages in North London. Considering many Players in the past did battle financially in terms of balancing the books with their employers when their performances are way below expectations, Willian's case is extraordinary and showed true Sportsmanship, some other players should emulate.

2. A show of an Honest Life

It is said as reported, that he do not want to play for another English club, nor does he want to stay at the Emirates if he is not in Mikel Arteta’s plans due to his poor contributions to the first team and stead, will leave English football with his head held high and do not want Arsenal to continue paying part of his salary while he plays for another club. A fair decision and one emblematic of an honest life that tends to reap where he sowed and not the other way round.