Cristiano Ronaldo respects Islamic religion despite being a Christian

By Justusben (self meida writer) | 27 days 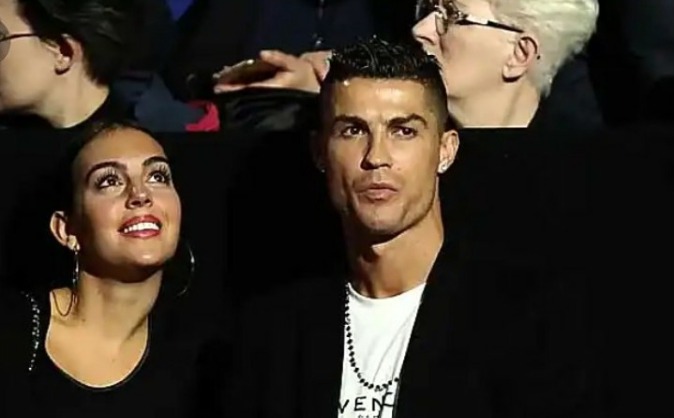 Dos Santos Aveiro is the full name of Cristiano Ronaldo, no doubt, he happens to be the most successful player of all time with his achievements so far in his football career, despite his age, the current Juventus star player is still making huge impact in his team in this modern days football.

Although, Cristiano Ronaldo has a football rival who's competiting with him in terms of achievements and the best for the past decade. Lionel Messi of Argentine who is the all time best player of Barcelona is Ronaldo's all time rival.

People will be so Inquisitive to find out the true religion of the greatest footballer of the century. This Article clears the confusion in the minds of many as some people believe the Portuguese superstar is a Muslim.

However, many people do believe that the former Manchester United and Real Madrid superstar is a Christian. They believe Cristiano Ronaldo is not just a Christian but a true Christian who has the heart of a saint.

We also recall how he donated his Ballon do'r award for charity. He is among the players who doesn't believe in body abuse, as you won't see any tattoo on his body.

Truly, Cristiano Ronaldo is a Christian. Here are other proof. According to the superstar, he admits that he is not a Muslim but that he sees Islam is one of the most beautiful religion in the world. 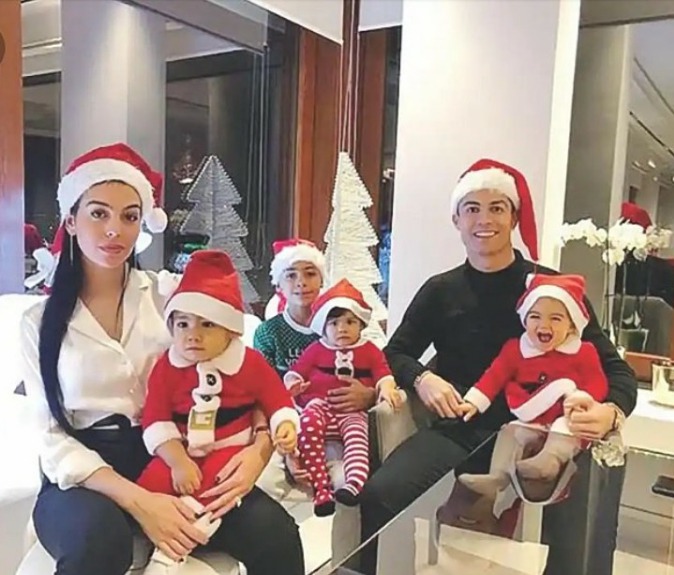 See Pictures of Cristiano Ronaldo and family celebrating the birth of Jesus Christ just like other Christians do world wide, this shows that Ronaldo is a Christian.

See also, the picture of Ronaldo in the church, is Ronaldo actually a Roman Catholic? 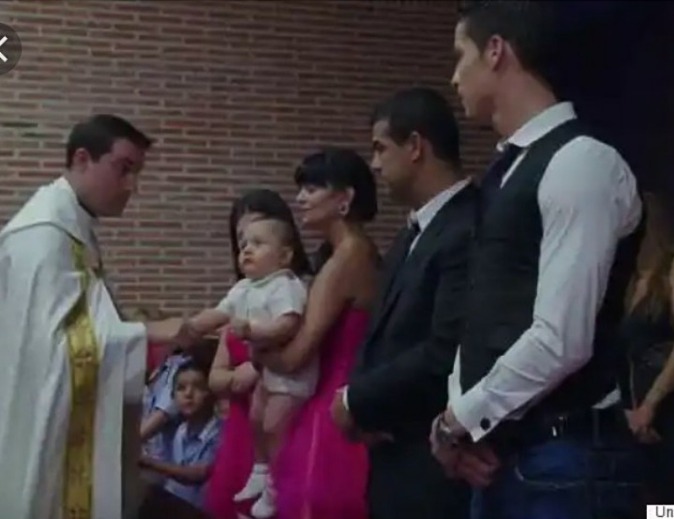 He must have appeared in a Muslim dress but that doesn't mean that he is a Muslim. See pictures of Ronaldo in Muslim dress. 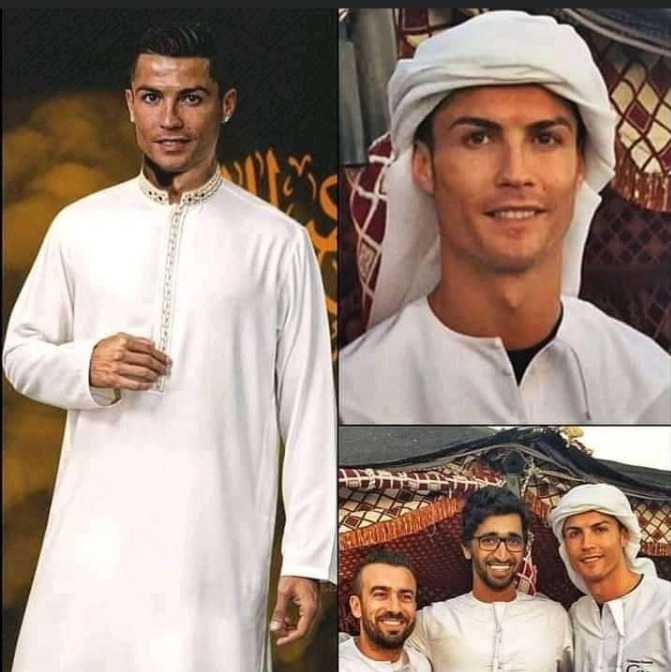 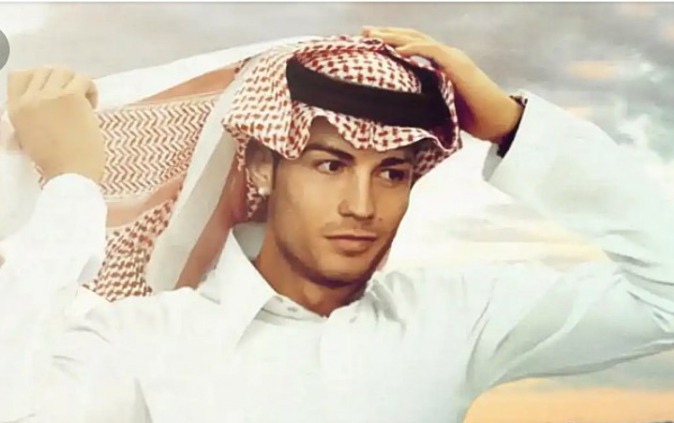