It has now become your custom whenever Messi shines to compare him to Ronaldo. Well, I am not surprised by this gesture of yours because everyone want to be compared with the best player, Cristiano Ronaldo. I however became angry since yesterday when I saw Messi fans online rebuking my hero, Ronaldo that he can never leave a penalty for his teammate. I will make two things clear to you Messi fans and this will prove that those saying Ronaldo is selfish are wrong. First thing you need to know is that Ronaldo has also once allowed Benzema to take a penalty. 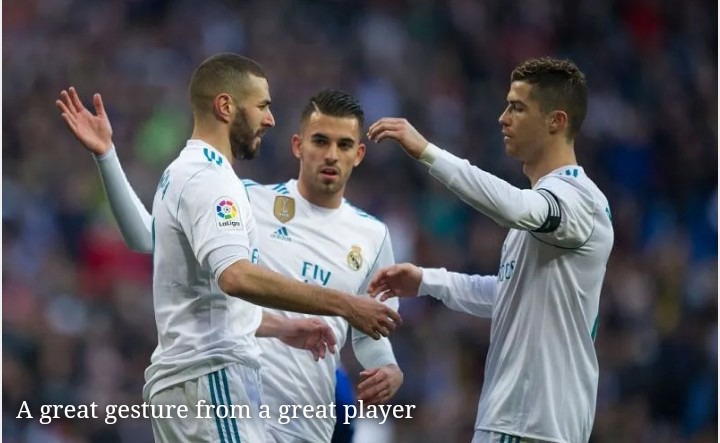 This happened during a Copa Del Rey match match between Real Madrid and Real Murcia in 2010. Ronaldo just scored his first goal in the competition and he has a chance to score another through the penalty but he decided to let Benzema took it. This is not the only time Ronaldo did this as he has repeated it many times. 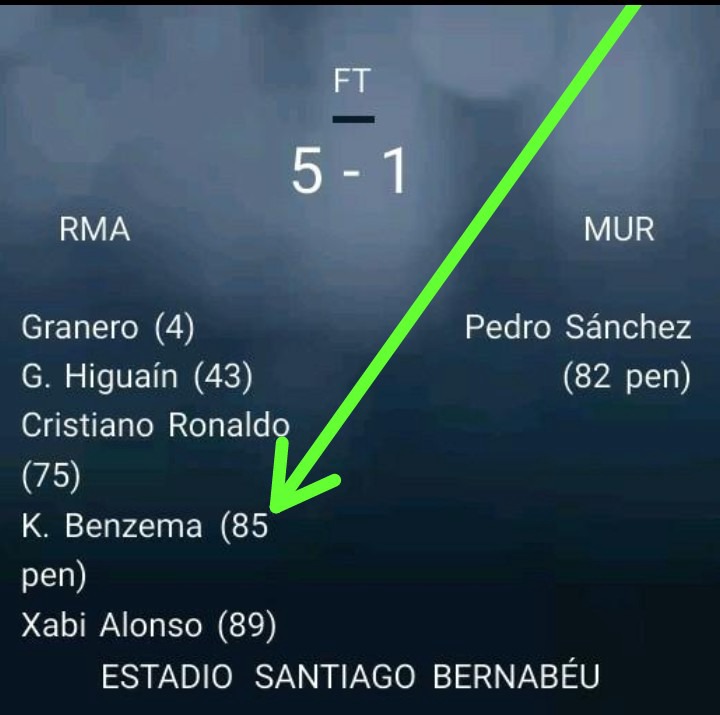 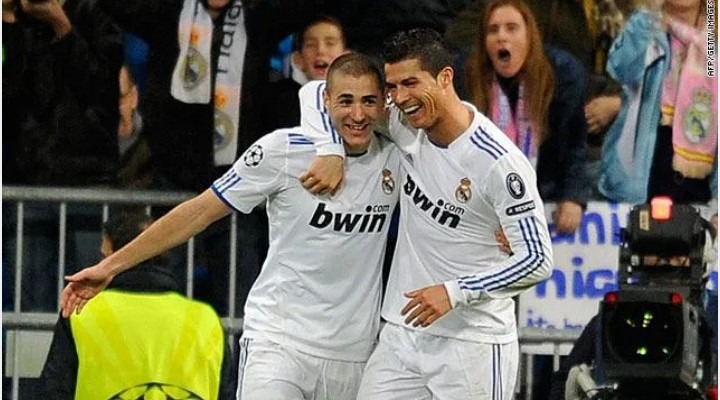 The second thing I want you to note is that it is Messi's personal choice to let Griezmann take the penalty. Therefore this should not be expected from all other players. It might even be that Messi was afraid of taking the penalty so you all should stop bringing Ronaldo into this matter. 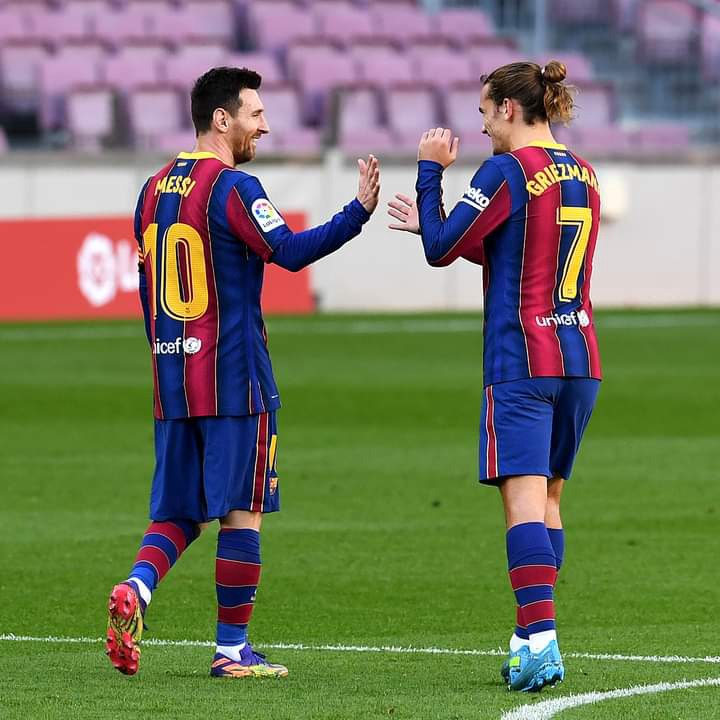 My greatest of all time, Ronaldo, might choose to do this in the upcoming matches and if he does not, he still remains the best player.

From a Ronaldo supporter. 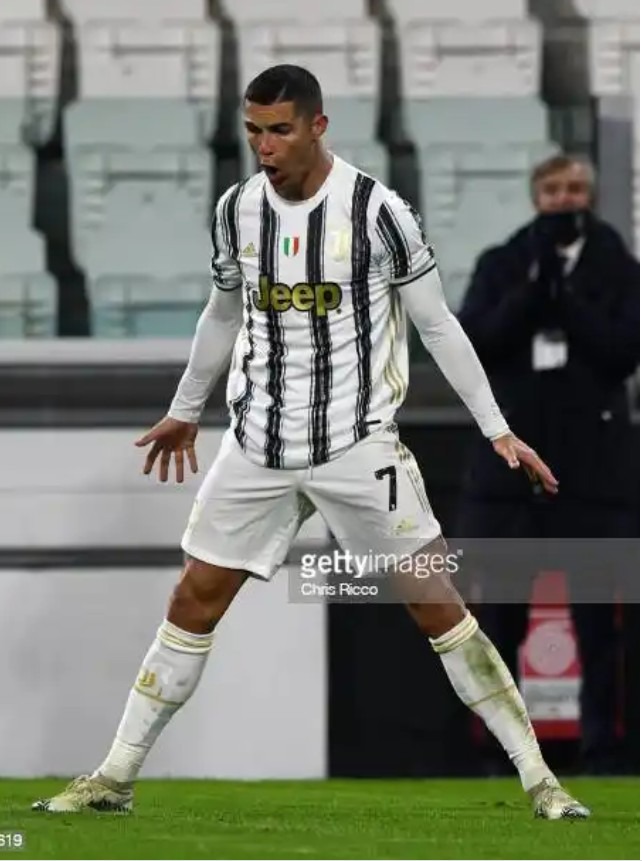 Truly, Messi did a great thing by allowing Griezmann to take the penalty despite needing a goal to complete a hat trick. But we should all note that any player can decide to do this, so football is not about Messi and Ronaldo alone.

Opinion: One person needs to be blamed for Barca's misfortune, but it's not Koeman

OPINION: Chelsea Lost To Leicester Because Of This Tuchel Decision In The Starting Line-Up

"It Was Unexplainable, God Put His Hands On My Head"- Alisson Says After He Scored For Liverpool

EPL: Liverpool extraordinary comeback moves them one point behind Chelsea in the Premier League table