By Burmareport | self meida writer
Published 7 months ago - 45655 views 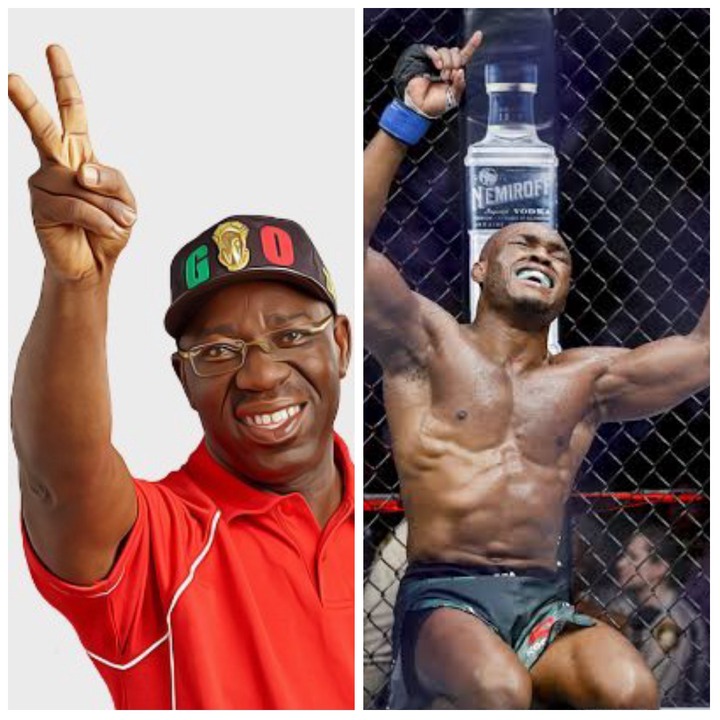 About six days ago, a Nigerian born UFC fighter, Usman Kamaru defended his welterweight championship against Jorge Masvidal at UFC 251 in Abu Dhabi.

After his victory against his opponent, his belt was wrapped again around his waist which made the victory the 17th victory he will be having in his carrier.

Before the fight, Usman was supposed to fight with another person that night, but due to the fact that his initial opponent and his coach tested positive to Covid-19, Jorge Masvidal was contacted to come and fight with him.

Usman Kamaru, who is popularly been referred to as the "Nigerian Nightmare" in UFC after his win, sang and danced round the stage to the octagon. 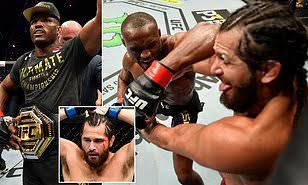 However, six days after his winning, the governor of Edo State, Governor Godwin Obaseki has reacted to the victory on his official Twitter handle.

He congratulated Usman Kamaru for successfully defending his title and for also retaining his welterweight championship title. Going further, Governor Godwin Obaseki made it known that, the Nigerian Nightmare continues to showcase in Edo spirit to the world and that, Edo people are proud of him for he is representing Edo youths positively. 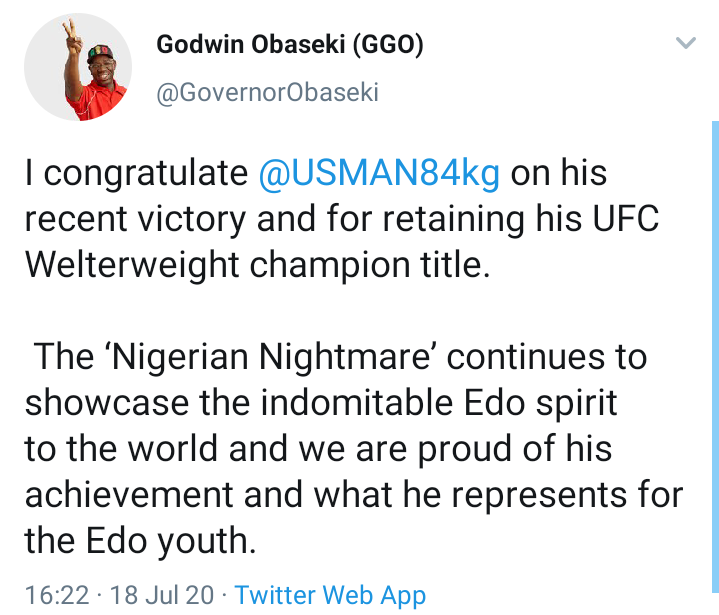 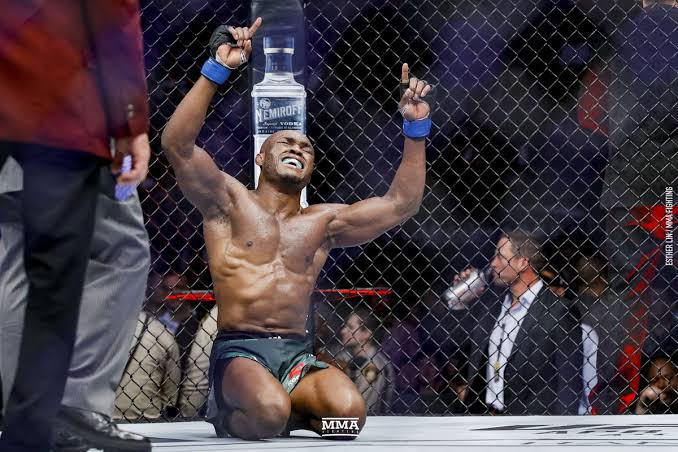 brazil currency how much is samsung a10 in nigeria lil frosh songs post malone latest song self confidence quotes
Opera News is a free to use platform and the views and opinions expressed herein are solely those of the author and do not represent, reflect or express the views of Opera News. Any/all written content and images displayed are provided by the blogger/author, appear herein as submitted by the blogger/author and are unedited by Opera News. Opera News does not consent to nor does it condone the posting of any content that violates the rights (including the copyrights) of any third party, nor content that may malign, inter alia, any religion, ethnic group, organization, gender, company, or individual. Opera News furthermore does not condone the use of our platform for the purposes encouraging/endorsing hate speech, violation of human rights and/or utterances of a defamatory nature. If the content contained herein violates any of your rights, including those of copyright, and/or violates any the above mentioned factors, you are requested to immediately notify us using via the following email address operanews-external(at)opera.com and/or report the article using the available reporting functionality built into our Platform 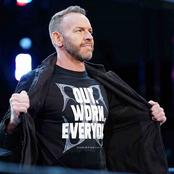 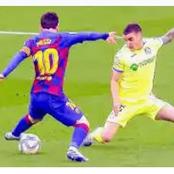 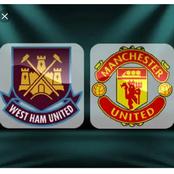 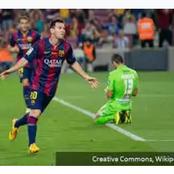 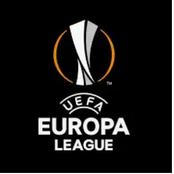 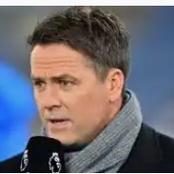 Barcelona And Other UCL Comebacks That Can Never Be Forgotten 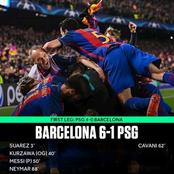 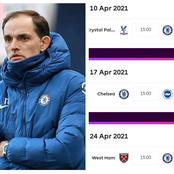 Adeboye: Any pastor that does these 2 things is a false prophet 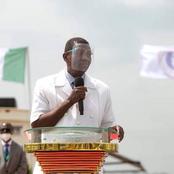 Meet Rhea Ripley, who has just been drafted to RAW from NXT 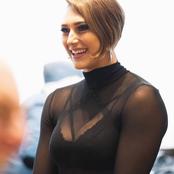