Opinion: How Man United Could Perform In The Next 10 Games

By Franklysports (self media writer) | 24 days ago

Manchester United's current form is a thing of concern, but a bigger concern surely is the difficulty of their next 10 fixtures this season. They were given a rather easy start to the season but the club failed to make the most out of that opportunity as they lost several points to the small teams that they were expected to build upon.

Given from their current form, this is a personal assessment of how these difficult games could play out.

Firstly, they would face Leicester on the 16th of October a team as inconsistent as themselves and both sides would hope to get the better of the other. However, given the current state of Leicester defense and the fact that Maguire could be back before then, there is a high chance that Man United could win the game, but by a very narrow margin. 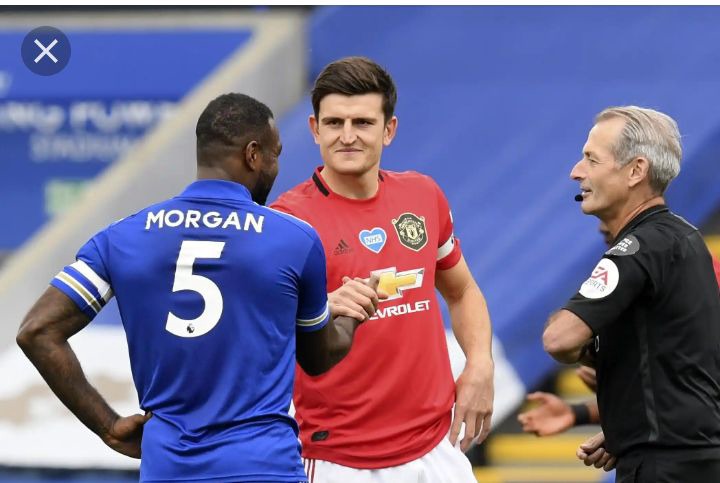 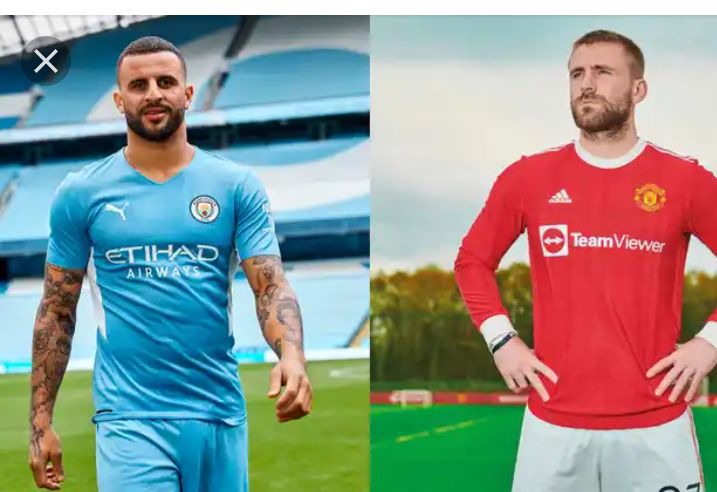 But after the every storm comes a calm as Manchester United are favorites to win in their matches against Watford, Villarreal, Chelsea and Arsenal, with the only threat being Chelsea, a match that could end in a draw at most. 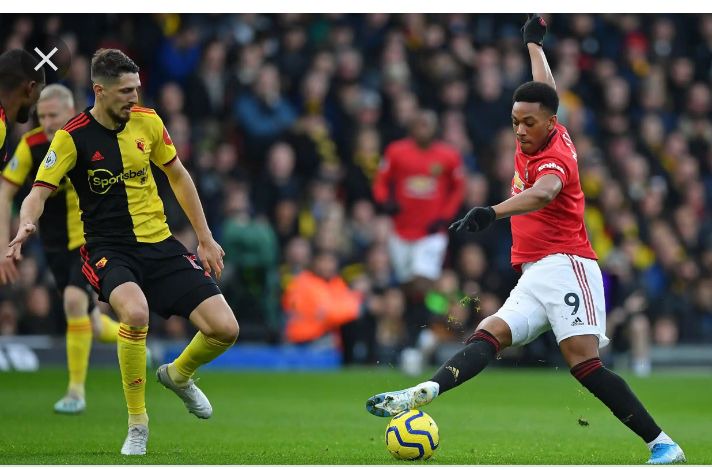 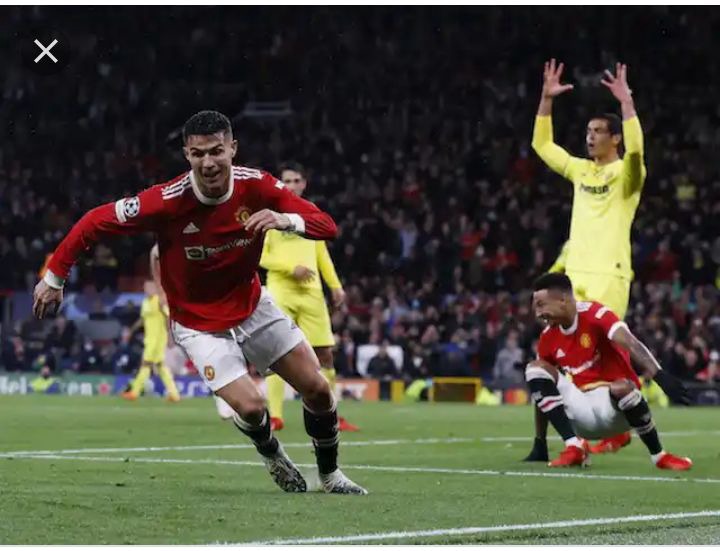 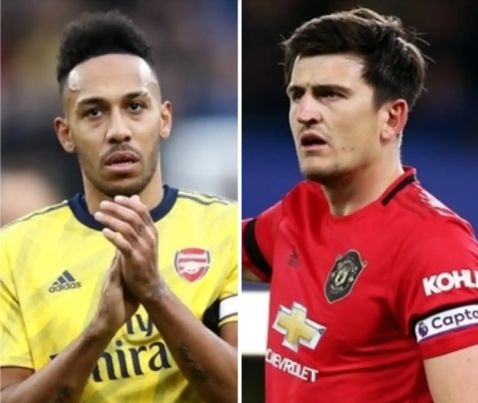