By Justinnick (self media writer) | 1 year ago

The UEFA Champions League matchday three eventually wrapped up today as 8 more matches were played in the tournament. The competition wasn't short of excitement as several teams performed brilliantly to win their various matches in the Champions League. 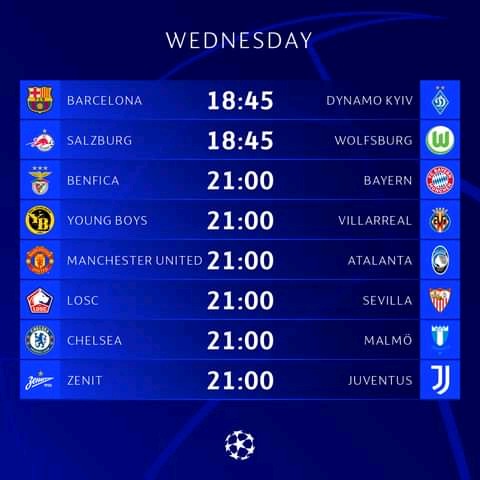 Barcelona secured their first UCL victory this season when they welcomed Dynamo Kyiv to the Camp Nou Stadium earlier today. The Catalans displayed a brilliant performance as they narrowly defeated the visitors 1-0 thanks to a solitary goal from Gerrard Pique. 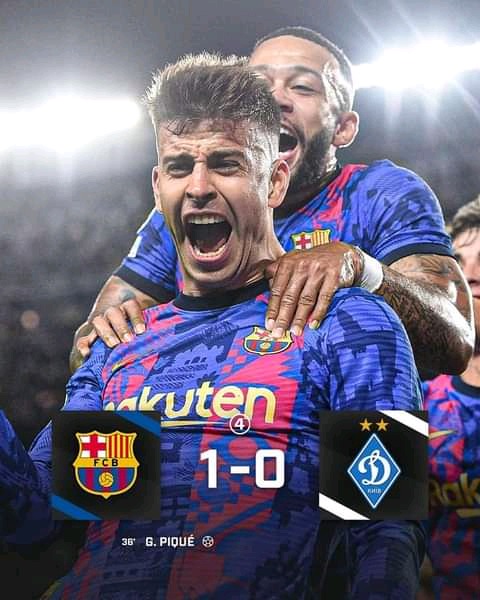 Chelsea returned to winning ways in the UEFA Champions League today when they welcomed Malmo to the Stamford Bridge Stadium. The Blues got all three important points from the match as they comfortably defeated Malmo 4-0 thanks to goals from Ander Christensen, Kai Havertz and Jorginho (twice from the Penalty spot). 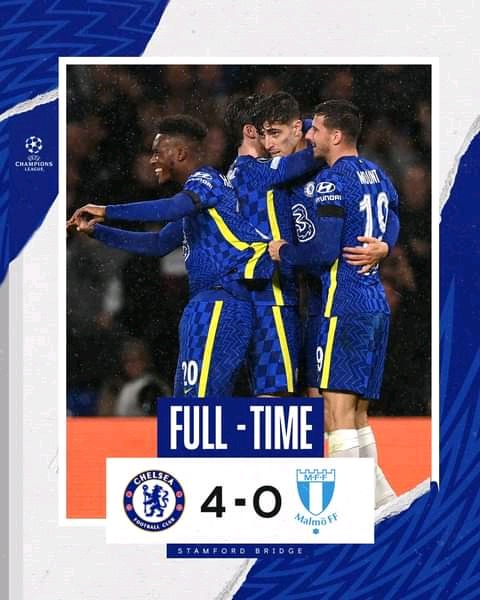 Bayern Munich continued with their unbeaten run in the UEFA Champions League today when they travelled to face Benfica at the Estadio da Luz. The Bavarians put up a brilliant performance as they secured a massive 4-0 victory over Benfica thanks to goals from Leroy Sane, Robert Lewandowski and Everton (Own Goal). 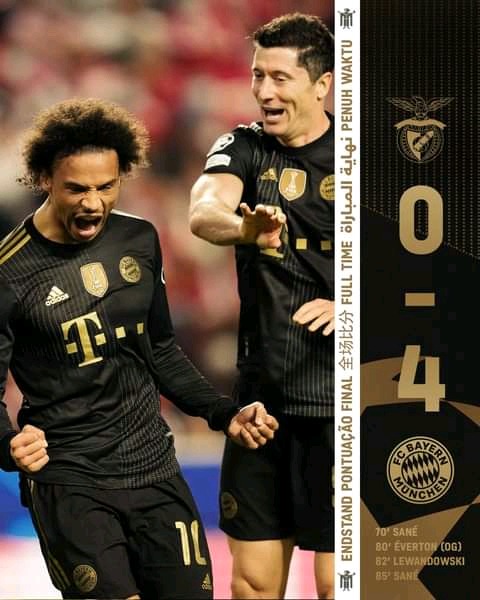 Manchester United initiated a wonderful comeback in their UEFA Champions League fixture against Atalanta today at the Old Trafford Stadium. The Red Devil's came from two goals down to narrowly defeat Atalanta 3-2 courtesy of goals from Cristiano Ronaldo, Marcus Rashford and Harry Maguire. 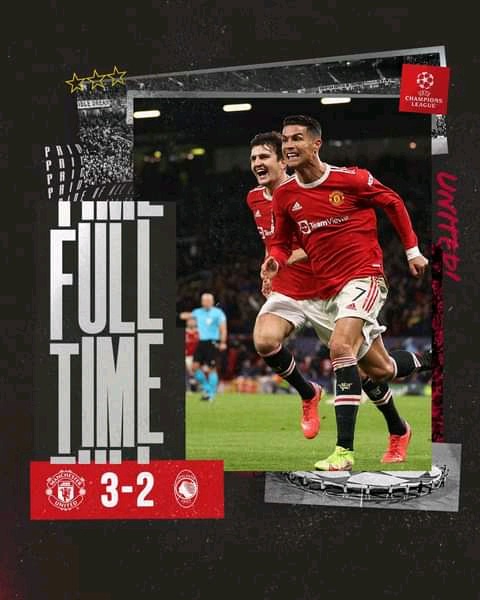 Match Reviews: The UEFA Champions League gave us mind-blowing moments in the competition today as several teams performed really well. Top European teams in Bayern Munich, Man United, Barcelona and Chelsea all displayed incredible performances to win their various matches. These four teams are currently looking to progress to the UCL round of 16 as they have required quality to make that possible. It was indeed an outstanding display of performances from these clubs in the Champions League. 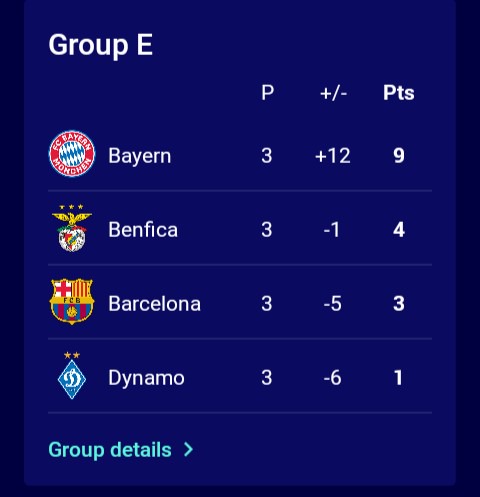 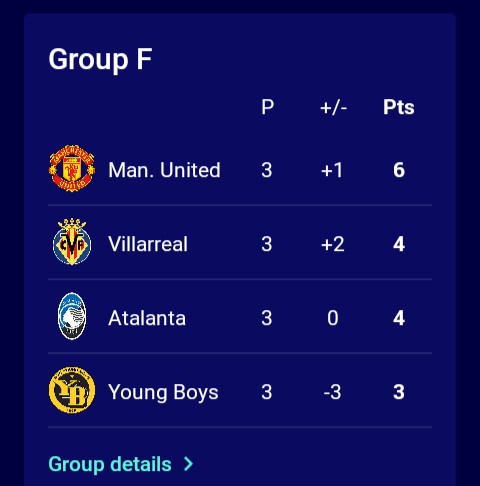 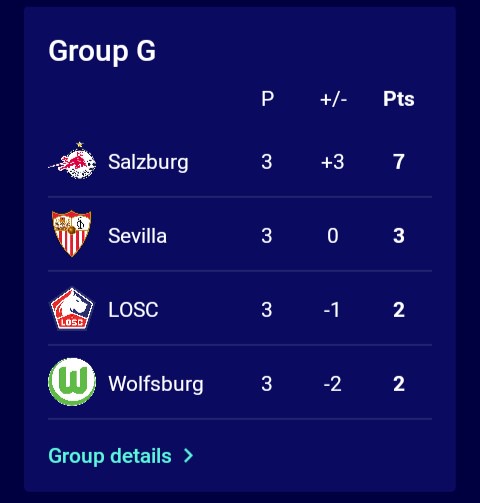 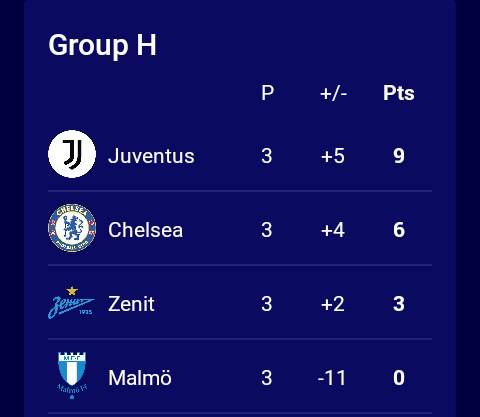