Check Out The 30 Most Overrated WWE Superstars Ranked By Fans

The World Wrestling Entertainment (WWE) is full of top class wrestlers who constantly entertain fans with their gimmicks and tricks.

However, some fans may think some of these wrestlers are overrated and not as brilliant as they are hyped to be.

TheTopTens came up with wrestlers who they think have been overrated, as voted for by the fans. Here is the list: 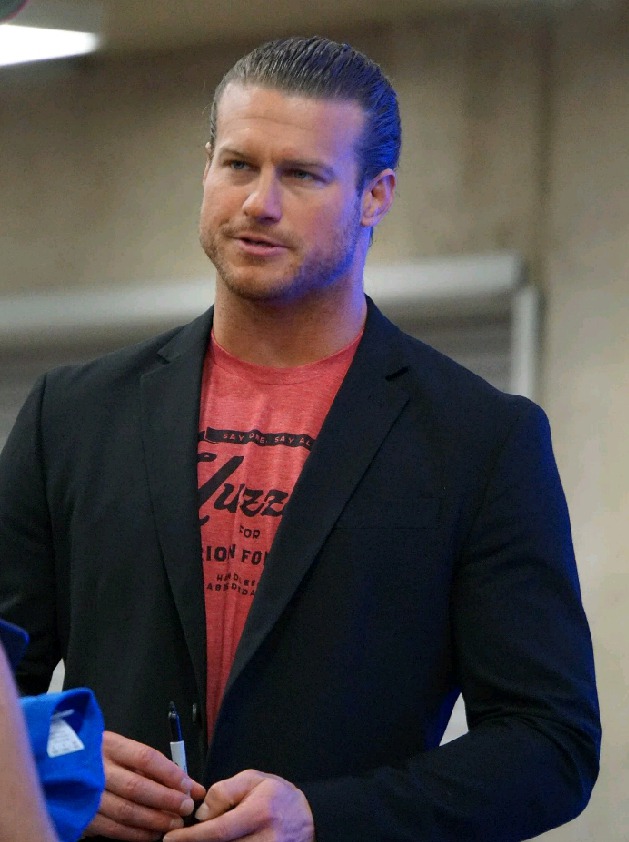 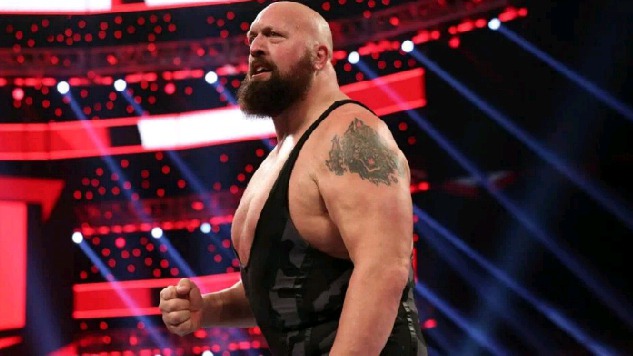 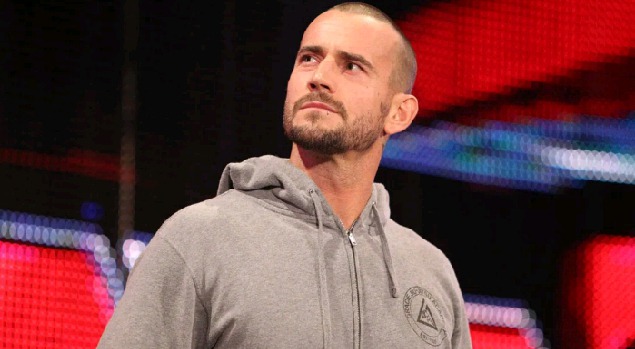 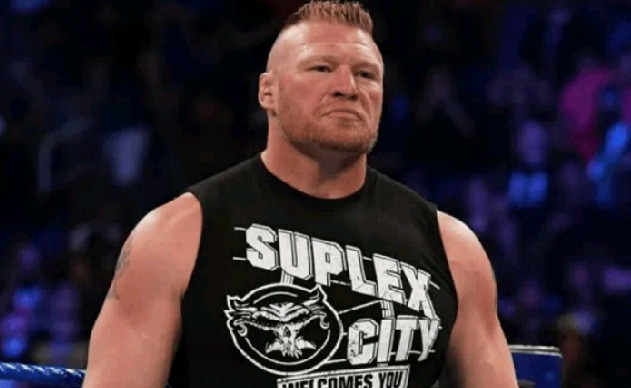 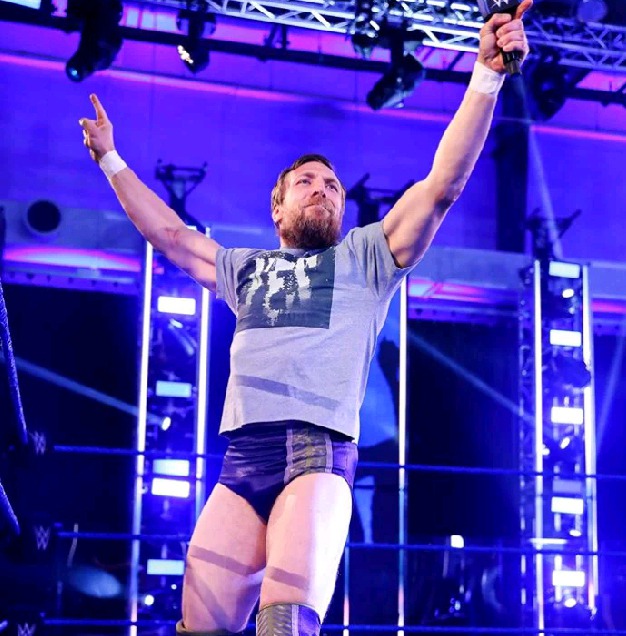 The Great Khali is the first Indian to win the World Heavyweight Championship in WWE history. He was most notably associated with WWE from 2006 to 2014, and he was a professional wrestler since 2000. 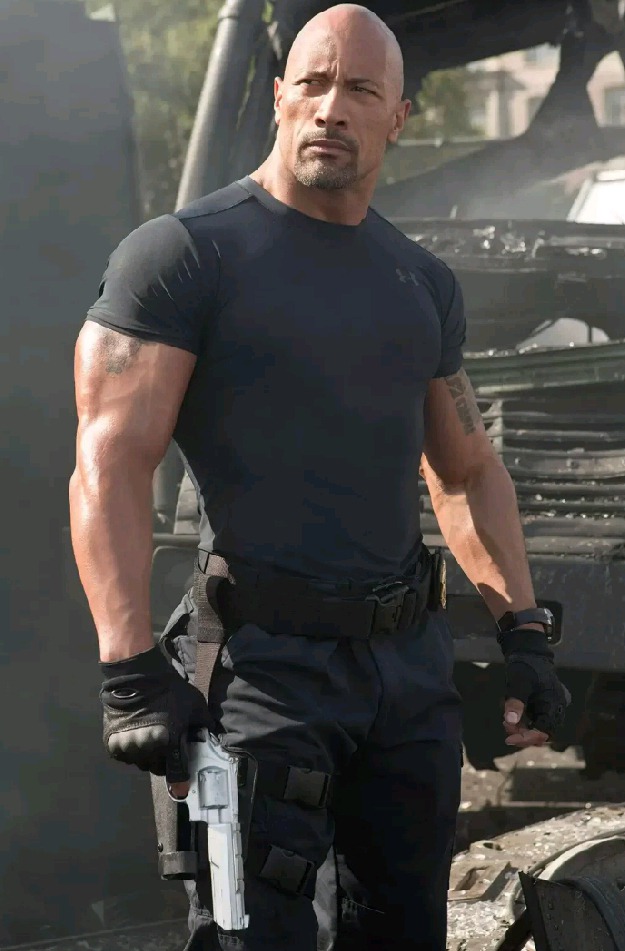 The Rock is very popular among the fans. He wrestled for WWE for eight years before pursuing a career as an actor. Triple H has won a remarkable number of championships in his wrestling career. Outside of wrestling, he has been a figure of substantial media attention due to his marriage to Stephanie McMahon.

According to IGN, Hulk Hogan is "the most recognized wrestling star worldwide and the most popular wrestler of the 1980s." John Cena has been voted by fans as the most underrated wrestler. He is a five-time United States Champion, four-time world tag team champion, and a 16-time world champion.