By Muhaliyu (self media writer) | 11 days ago

African footballers manage to export more and more to the Gulf, the United States or even Latin America, however Europe remains their primary attraction. Many are these African players who now play in the biggest European championships and who wear the colors of the biggest clubs in the world. And to afford the services of these African stars, these clubs do not hesitate to put very large sums of money. 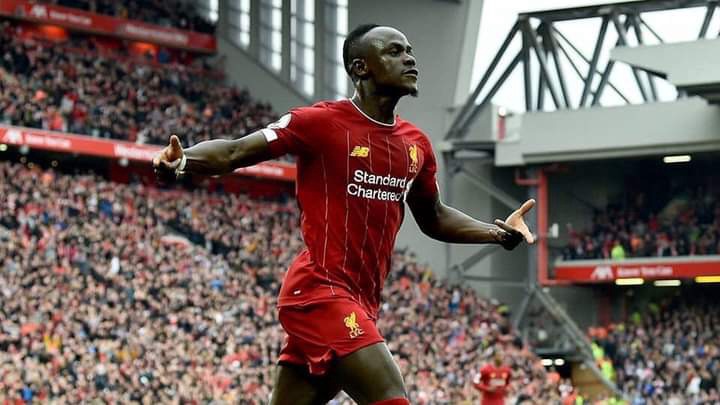 Arrived in 2016 in Liverpool for 36 million euros, Sadio Mané is one of the most expensive African players in the world. The Senegalese striker scores over 98 goals for the Reds.

Over the seasons spent at Liverpool, Mané has become one of the best players in the world with a title of top scorer in the English league and a fourth place in the Ballon d'Or. At 29. 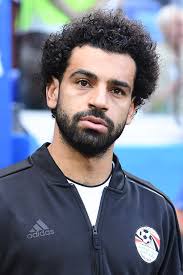 Mohamed Salah signed for Liverpool in 2017 from AS Roma. In England, the Egyptian has become a benchmark in his post by winning a Champions League and the Premier League.

With the Reds, Salah has established himself as one of the best players in the world.

The Franco-Ivorian was registered by West Ham in 2019 against 50 million euros. After a good season in Frankfurt where the striker scored 20 goals in all competitions, the Hammers decided to break the bank to afford the services of the former Auxerre player. 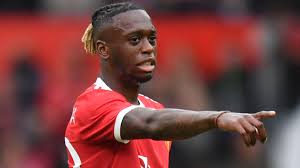 The Manchester United right-back has cost the Red Devils a small fortune. But in Manchester, Aaron Wan-Bissaka has established himself as a taulier in his post, in a months years.

The Congolese have a constant level of play despite a low offensive contribution. With his 55 million euros in 2019, Aaron Wan-Bissaka is the biggest sale in the history of Crystal Palace. 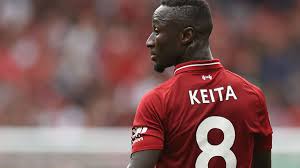 Present in Liverpool since 2018, the Guinean midfielder has never managed to win in England.

The 26-year-old is struggling to regain his best level and only enjoys a replacement status in the hierarchy of Jürgen Klopp despite the 60 million euros invested. 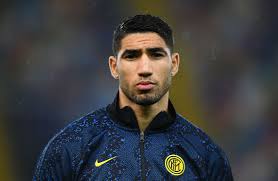 Newly arrived at PSG for 60 million euros, the Moroccan has made a huge leap in this ranking. Excellent in Dortmund or Inter Milan in a role of right piston, Achraf Hakimi will do a lot of good in Paris which sorely needed a taulier in its right lane. 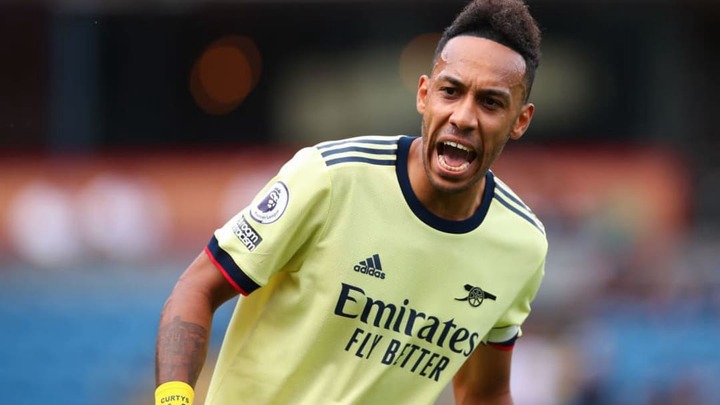 The Gabonese has been a reference to his position for several seasons already. The striker has scored more than 300 goals during his career. In Dortmund, Pierre-Emerick Aubameyang was considered one of the best in his post in Europe.

Arsenal spent 63 million euros during the winter in 2017 to strengthen with the native of Laval.  the 32-year-old is still one of the most important players at Arsenal. 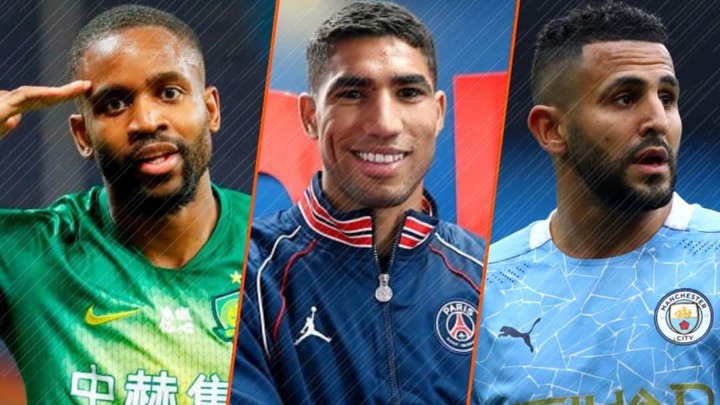 The native of Sarcelles is probably already considered one of the best Algerian players in history. Recruited for 68 million euros in 2018 by Manchester City, Riyad Mahrez has become one of the best in his position in the Premier League.

The three-time winner of the English championship also won the CAN with his Nation in 2019. Only the Champions League remains for the twirling 30-year-old wing to win the biggest trophies.

The player from the Democratic Republic of the Congo is the third most expensive African in history. After two and a half seasons in Spain at Villarreal, where the striker scored 50 goals, the Beijing Guoan, a Chinese club, offers 72 million to the Spanish leaders to recruit the former player of Sochaux.

In China, Cédric Bakambu has a huge amount of salary, which makes him one of the highest paid players on the planet since his arrival in the club in the Chinese capital in 2018. 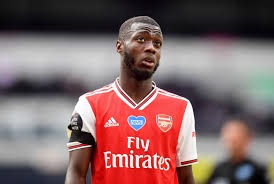 This is the transfer of all disks. The 80 million euros disbursed by Arsenal for Lille in 2019 make Nicolas Pépé second most expensive African player in history and the most expensive London transfer.

Despite a colossal amount of money spent by the Artillerymen, the Ivorian failed to make his transfer profitable, which is still considered a flop today. At 26, Nicolas Pépé will have the opportunity during the 2021/2022 season to show the extent of his immense talent. 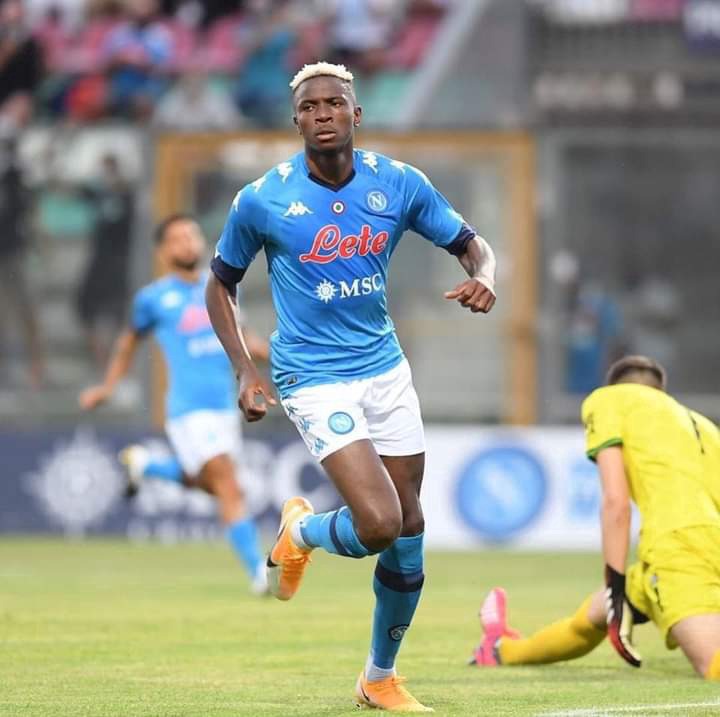 the Nigerian striker was snatched from LOSC by Napoli during the summer of 2020 for the dizzying sum of 81.3 million euros. He is the most expensive Africa player for now.