Both players have been dominating the game for over a decade. Federer has won 20 Grand Slams including eight Wimbledon titles coupled with one hundred and three ATP titles. 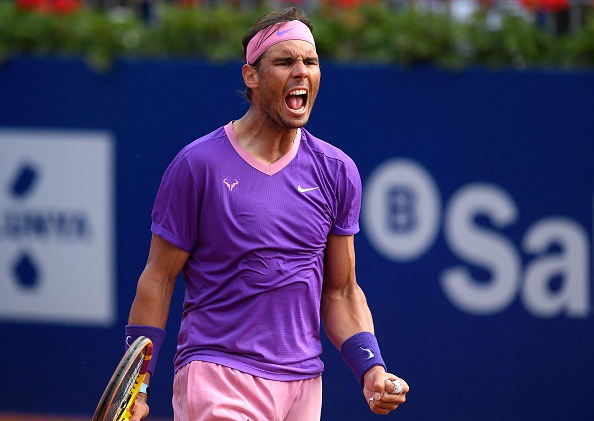 While his arch-rival, Nadal bagged the same twenty Grand Slam titles, including thirteen French Open titles, with all blistering on the hard, clay and grass court.

"Yeah (I'm a Roger Federer fan), but my wife is a Rafael Nadal fan, I am a Nadal fan as well. We’re just so lucky to have both of them at the same time." the 'Habbanal' star said 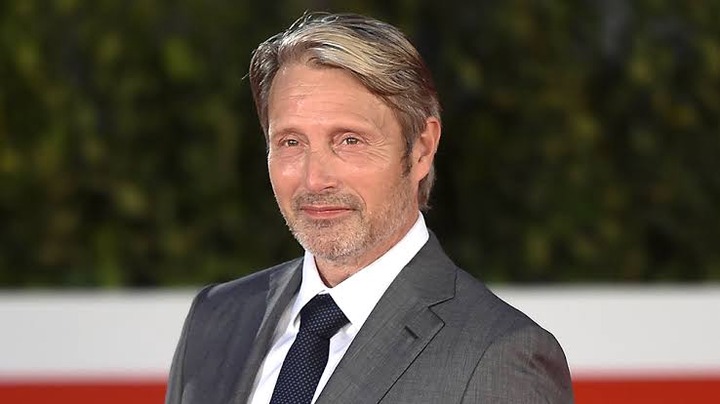 "And Djokovic, of course. It’s so rare you have icons like that peaking at the same time, just like Messi and Ronaldo in football. It doesn’t matter which side you're on as long as they're both there." he added.

The 55-year-old said the difference in the styles of the duo makes them interesting to watch.

"You’re building stories around these guys. But it’s the style, obviously," Mikkelsen said.

"It's wonderful to watch this bull terrier Nadal, who is so physical and intelligent. Playing this elegant tennis, Federer, who's (like) playing the finest violin in the world. If they were both playing the same way, it might be boring." he added

Consequent to his plans for the rest of the ATP tour season, Roger Federer will not be in action in both the Masters 1000 in Madrid or the BNL Internationals of Italy, but he will participate in the ATP in Geneva before travelling to Paris for Roland Garros.

The 'clay master' Nadal is on the to will the 12th Barcelona title in Spain as he hope to extinguish Pablo Carreno Busta's dream of bagging his first ATP title of the year at the semifinals of the contest.