By Adenijisports (self media writer) | 27 days ago 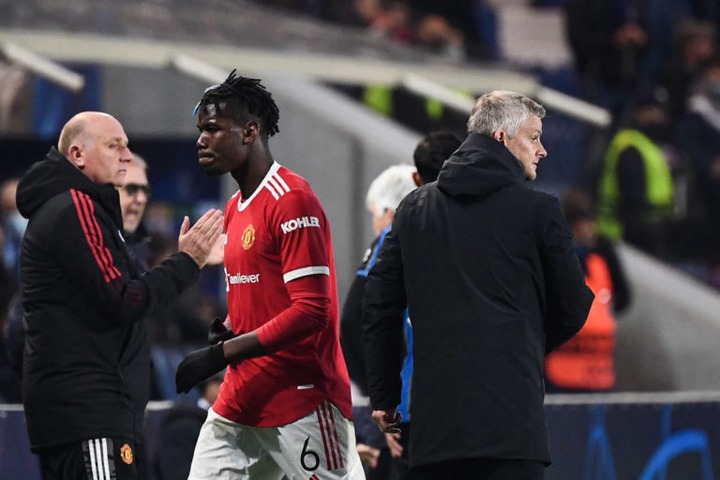 Despite reports that the midfielder has already decided to leave Old Trafford next summer, Paul Pogba is said to be open to signing a new deal at Manchester United. 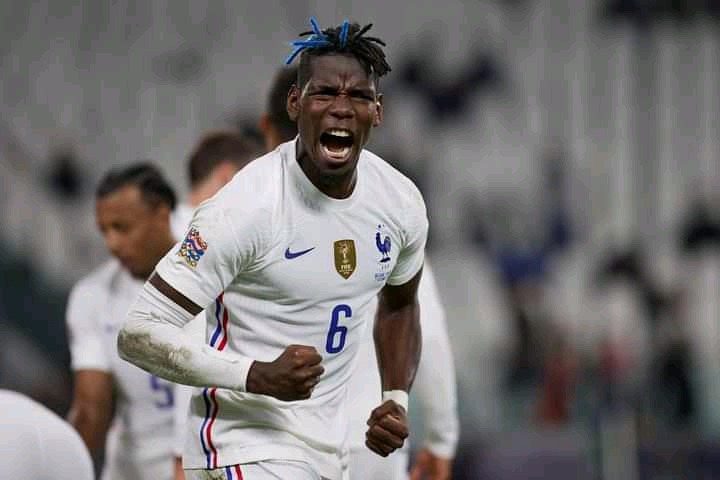 The France international's current contract with Manchester United is set to expire in June 2022, and a number of teams, including Real Madrid, Juventus, and Paris Saint-Germain, are reportedly preparing to compete for his signing on a free transfer at the end of this season. 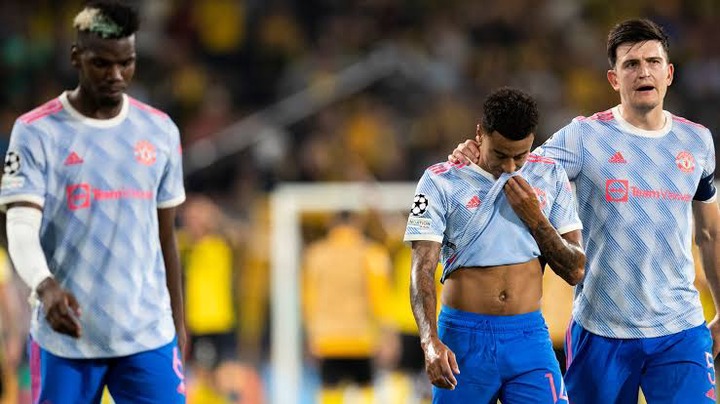 As per reports, the 28-year-old is refusing to sign a new contract with Ole Gunnar Solskjaer's side, having already decided to seek greener pastures.

The World Cup winner, though, is open to discussing a new deal with the 20-time English champions, according to the Daily Mail. The report claims that Man United turned down Pogba's contract plea in the summer of 2019, when the midfielder made it clear that he wanted to sign a new contract.

The Frenchman allegedly 'never wanted to be a free agent' and is unhappy about how he is being portrayed in the amid the speculation surrounding his future. 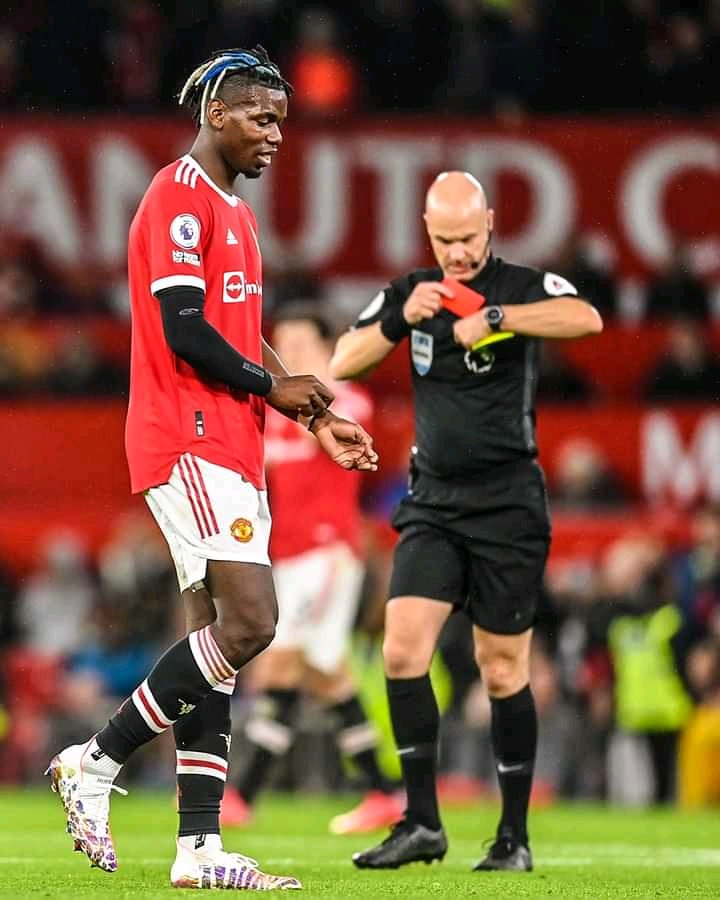 Pogba will miss Saturday's Manchester derby against Manchester City due to a suspension he got after being sent off in a 5-0 defeat to Liverpool at the end of October.