Thomas Tuchel is hoping to add more quality players to his team in the January transfer. He shouldn't go for below-average players this time as what Chelsea needs is a player that can make a serious positive impact on the team either in the defense or attacking side during the second half of the season. 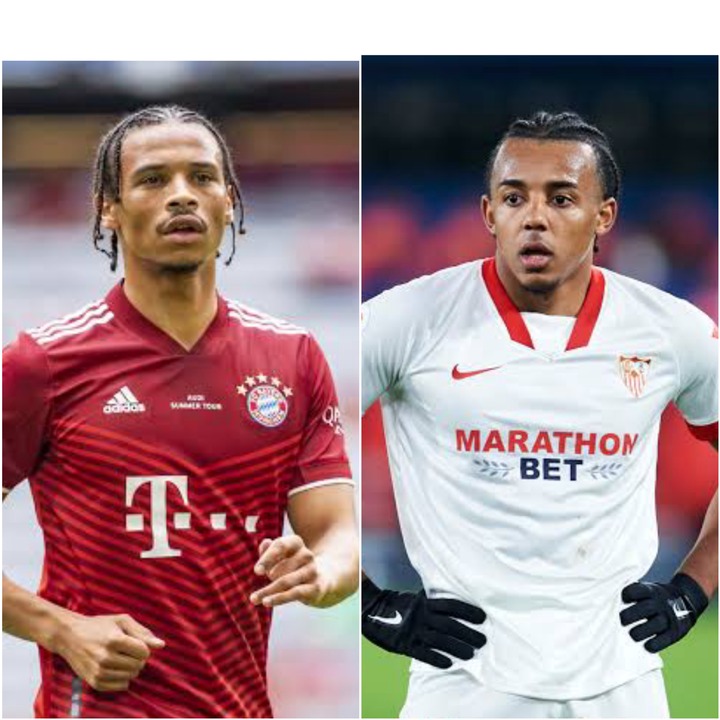 Two players that might be expensive due to their current form in their various clubs, Tuchel should convince Roman for are;

1. Jules Kounde: During the summer transfer, Thomas Tuchel wanted to add the center back to his team, but Chelsea was only willing to pay €50 million out of €70-80 million Sevilla demanded for the young defender. Chelsea wanted to sign the 22-year-old in replacement for Kurt Zouma in the defense position but couldn't pull through with the deal after Zouma made his way to West Ham. Chelsea might make another move to sign Jules Kunde in the January transfer as he is the player that Tuchel wanted. Sevilla on the other hand is not willing to give out the defender cheaply. Jules Kounde has a release clause of €90 million as of the summer transfer window and the young defender is not willing to drop his current form. Though he(Jules Kounde) is willing to join Chelsea, personal terms were agreed between him and Chelsea during the summer transfer but the club insisted that they will not accept € 50 million that Chelsea want to sign the player with. Tuchel might make a final move for the defender in the January transfer. 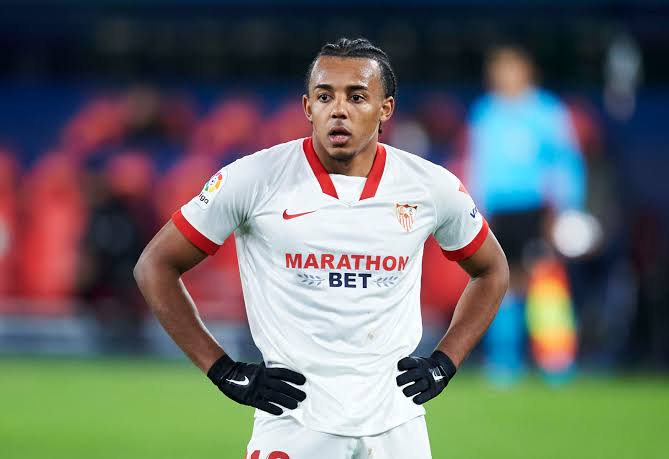 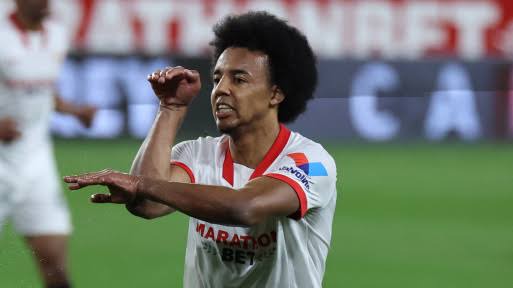 2. Leroy Sane: The German international who currently plays for Bayern Munich was rumored to be involved in a direct swap deal for Chelsea Timo Werner. But this swap deal will not be possible as Bayern Munich won't let go of their in-form winger in just a swap deal rather they might demand a whopping sum for the transfer of Leroy Sane. Thomas Tuchel is in dire need of a winger to fit into his formation, so he might push for the transfer of the German international in the January transfer but Bayern Munich won't let their player go off cheap. 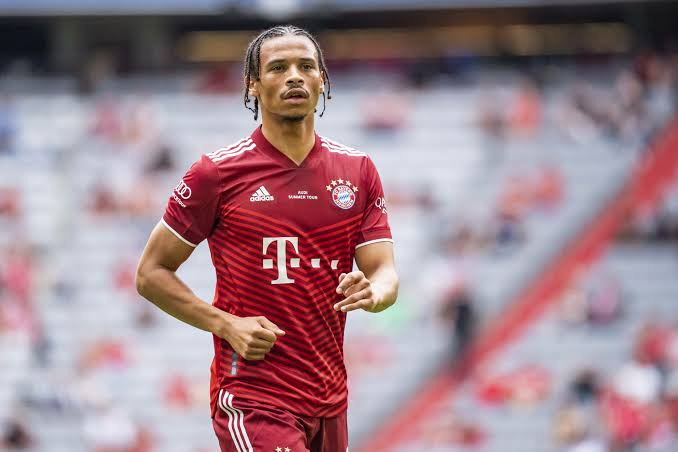 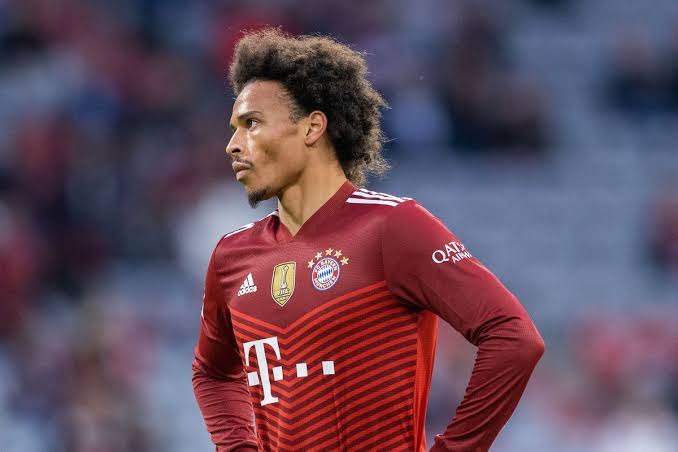 What is your thoughts on this? You can leave your comments and don't forget to like and follow to get latest update on sports.