By Ayorcharles (self media writer) | 11 months ago 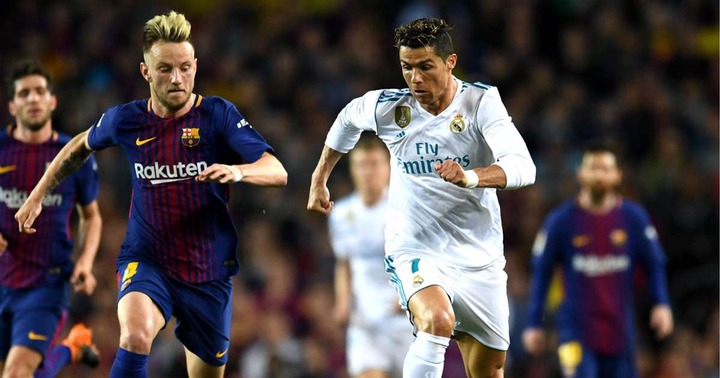 “Cristiano personally called me in the summer of 2019 to suggest I go to Juve,” Rakitic said. “He told me that the club wanted me as well, but the transfer fell through. Barcelona were asking for €50 million, which was far too much.”

The failure of this deal signaled the beginning of the end for the Croat. In the first half of the season, he made only a few appearances for Ernesto Valverde's side. Despite having been one of the players who played the most minutes for the Garnet and Blue the previous season. Rakitic continued, "Ronaldo is one of the greatest of all time." Youenjoy watching him and what he's doing at Juventus.” 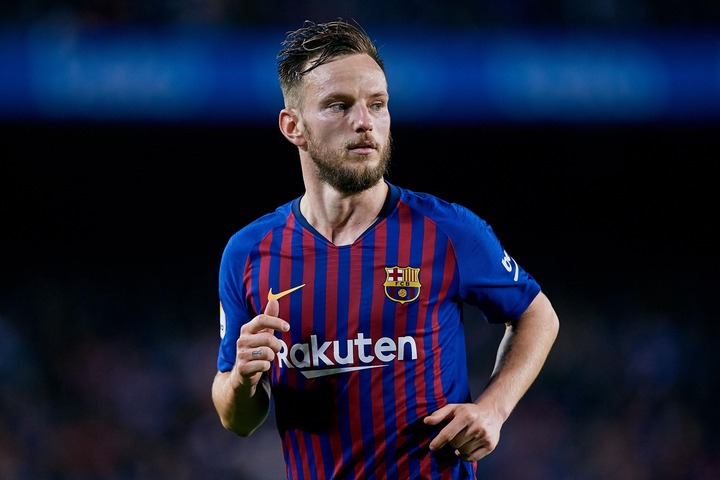 This sudden decrease in minutes was done to make way for Ajax star Frenkie de Jong and the beginning of a newer, younger Barcelona midfield. With the player-club relationship at its lowest point since his acquisition in 2014, the two parted ways in the summer of 2020, and Pedri took his place. The ex-Barcelona player returned to Sevilla, where he still plays, but instead of the 50 million euros requested by Juventus, he left for only 1.5 million euros, Rakitic knew firsthand how difficult it was to play against the Portuguese superstar and five-time Ballon D'or winner. 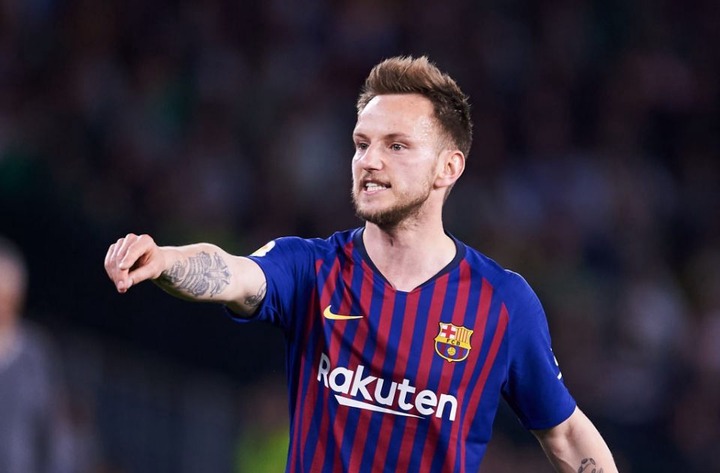