See what Ronaldo tweeted that got people praising him

By Justiceibemere (self media writer) | 2 years ago

Cristiano Ronaldo dos Santos is a Portuguese professional footballer who plays as a forward for Serie A club Juventus and captains the Portugal national team. 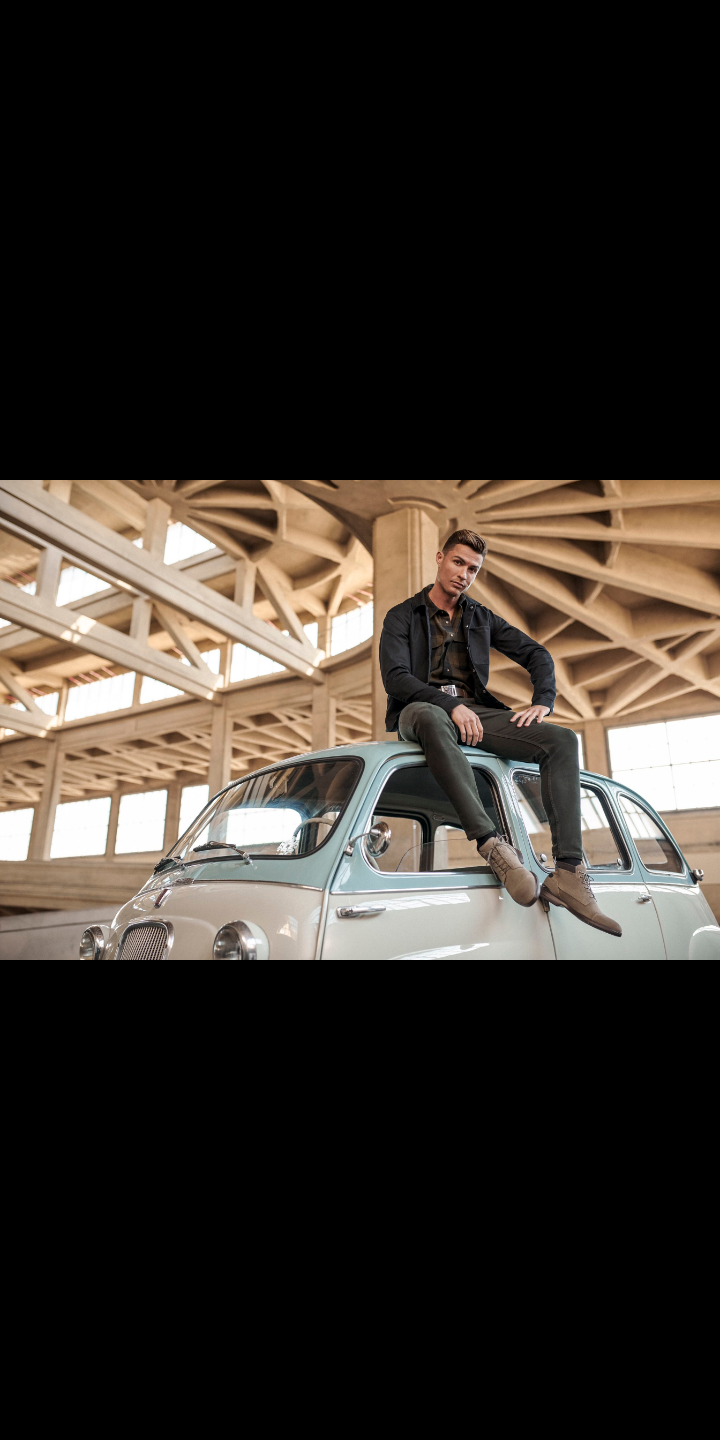 Cristiano Ronaldo is reportedly giving consideration to leave Juventus at the end of next season. Ronaldo penned a four-year contract with the Italian giants when departing Real Madrid last summer, and the Portuguese superstar was signed in order to boost the team's chances in the Champions League.

Ronaldo has six games to make up the deficit but his biggest rival is Lazio’s Circo Immobile who is on twenty-nine with six to play. 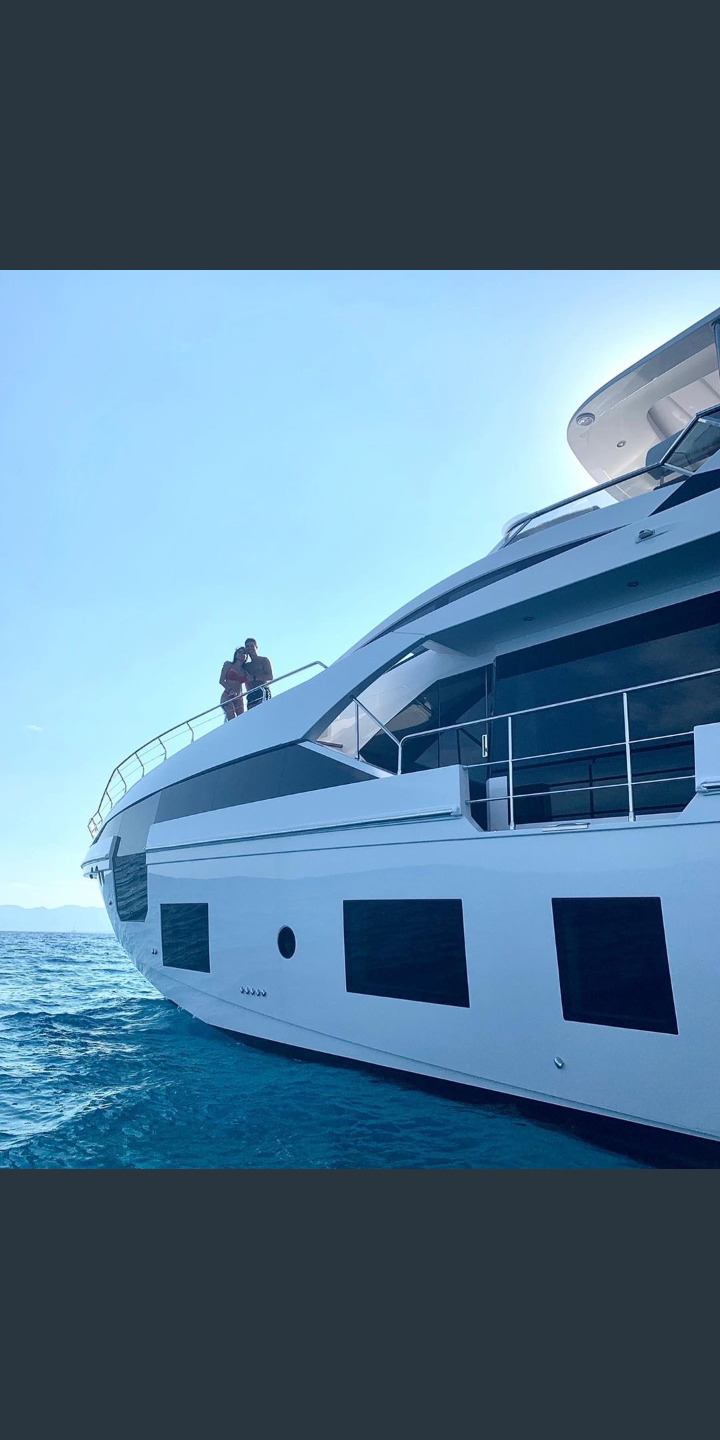 These was what he said 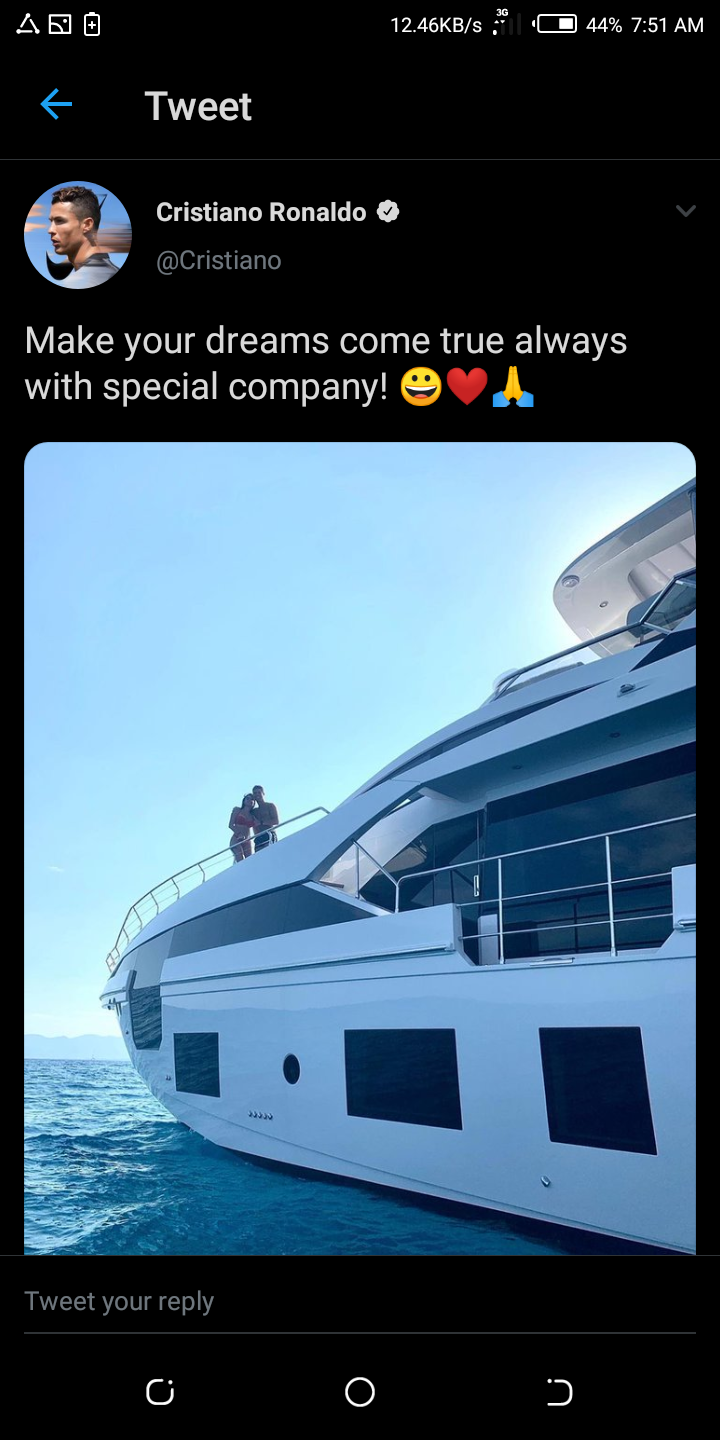 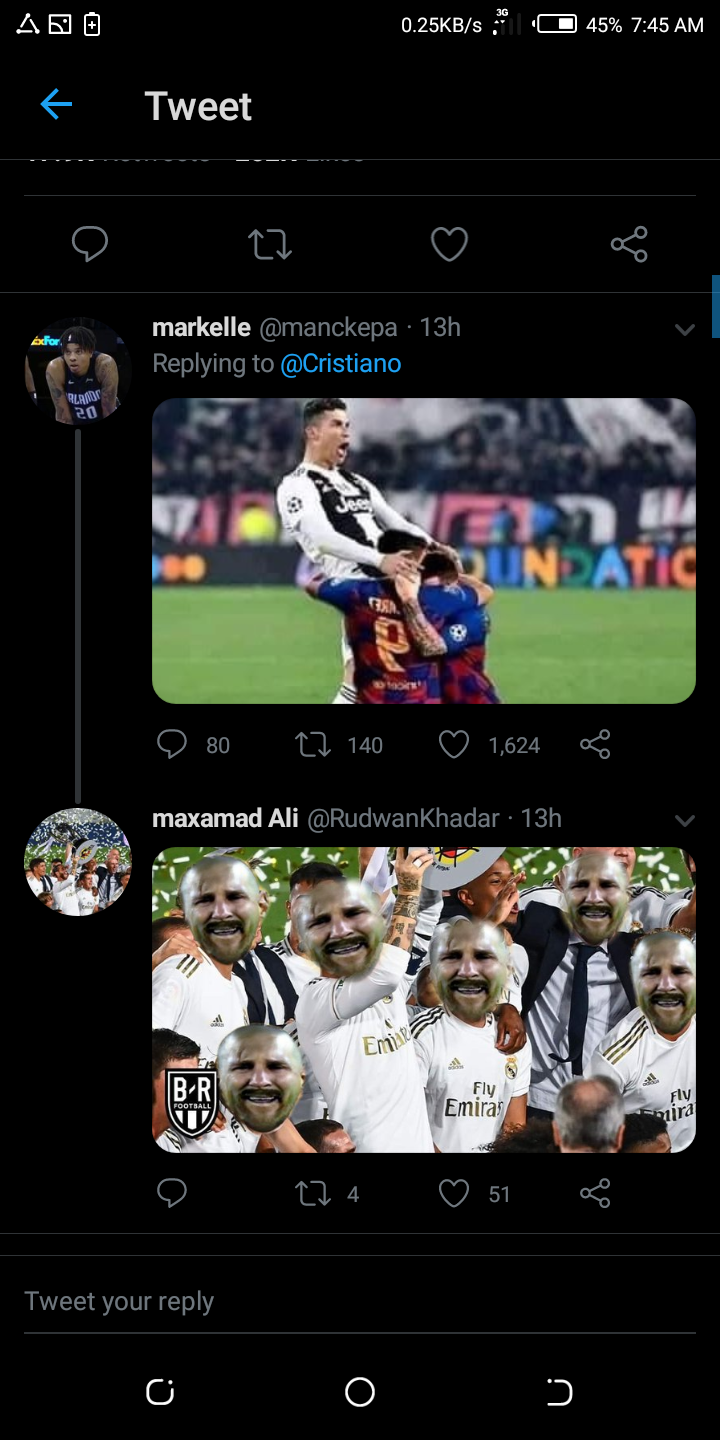 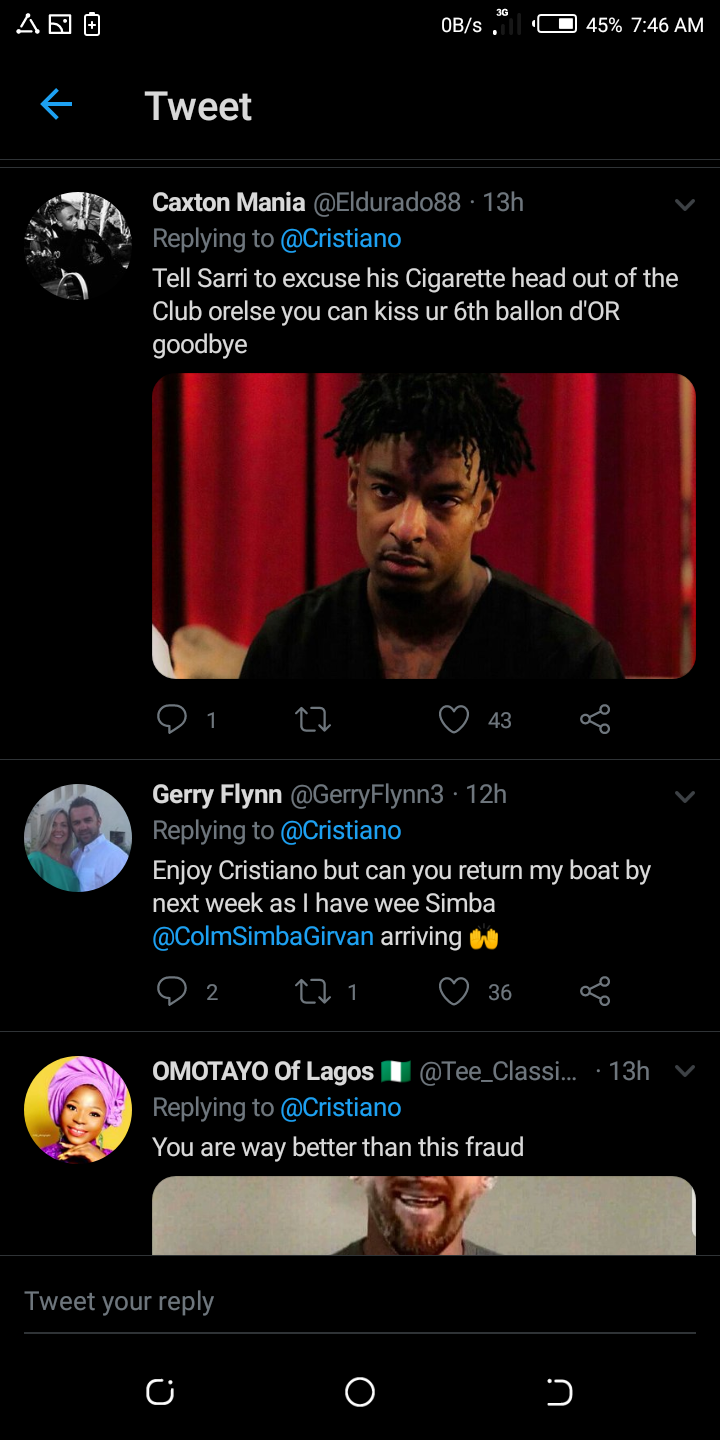 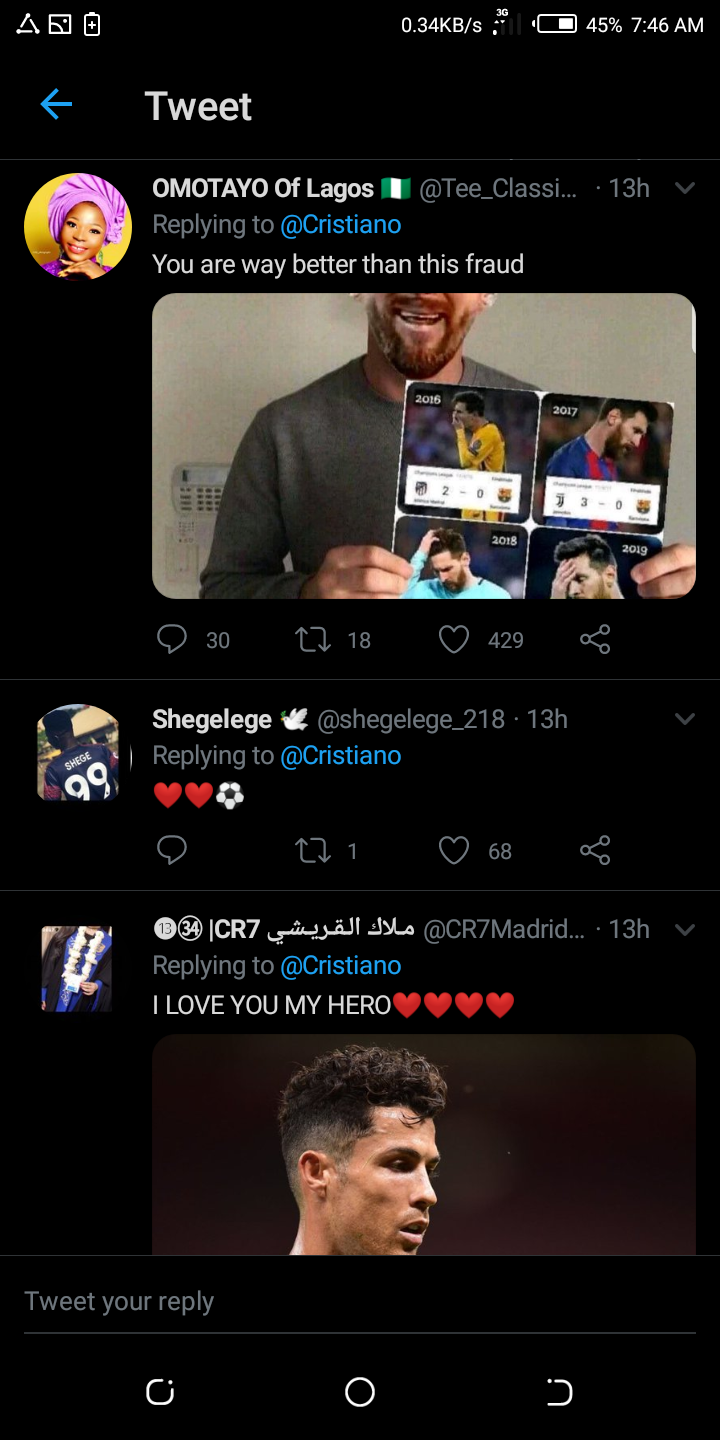 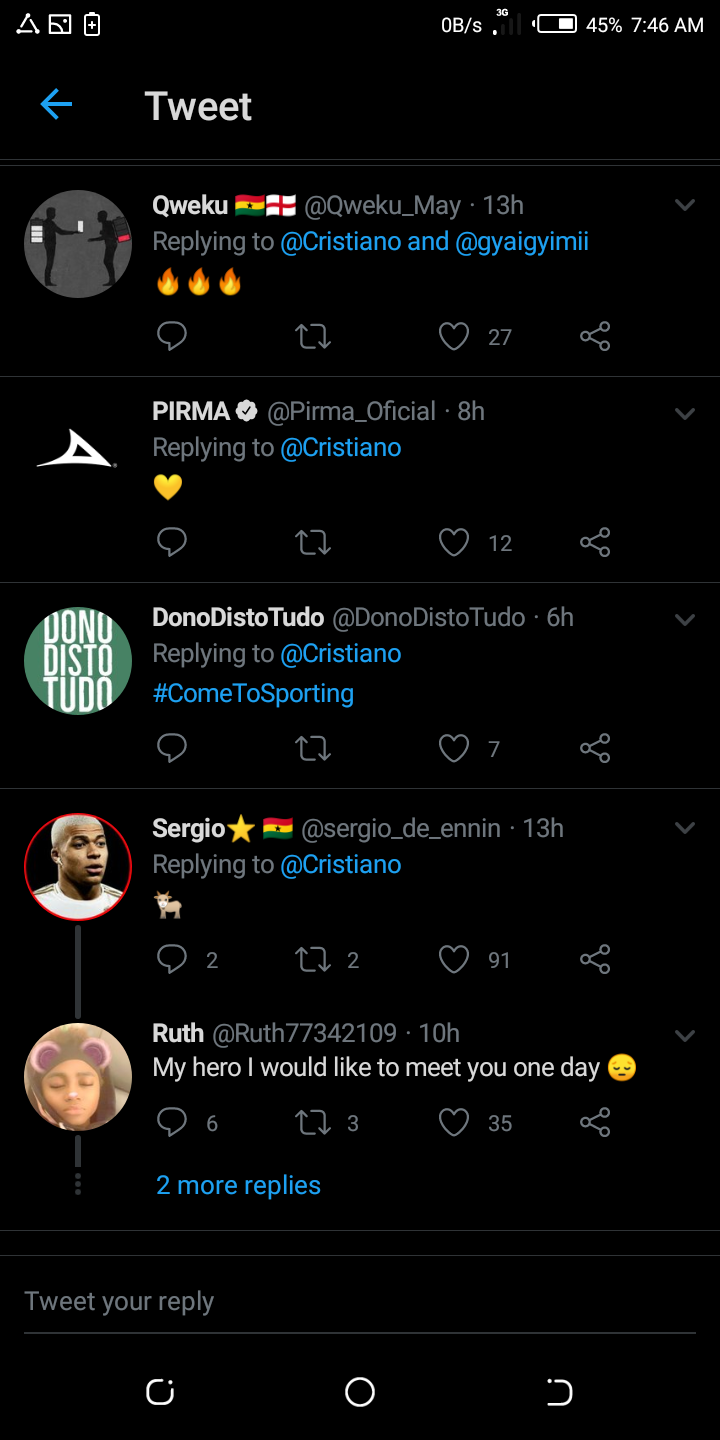 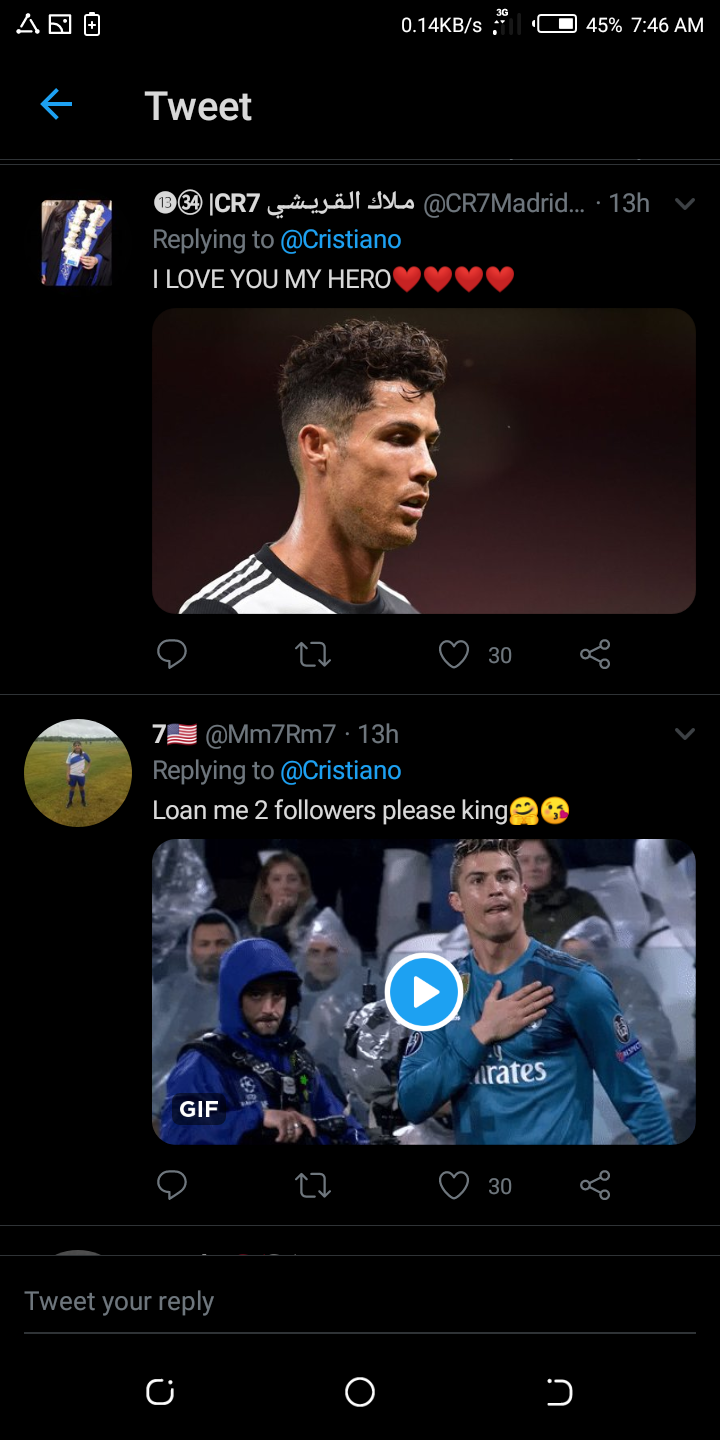 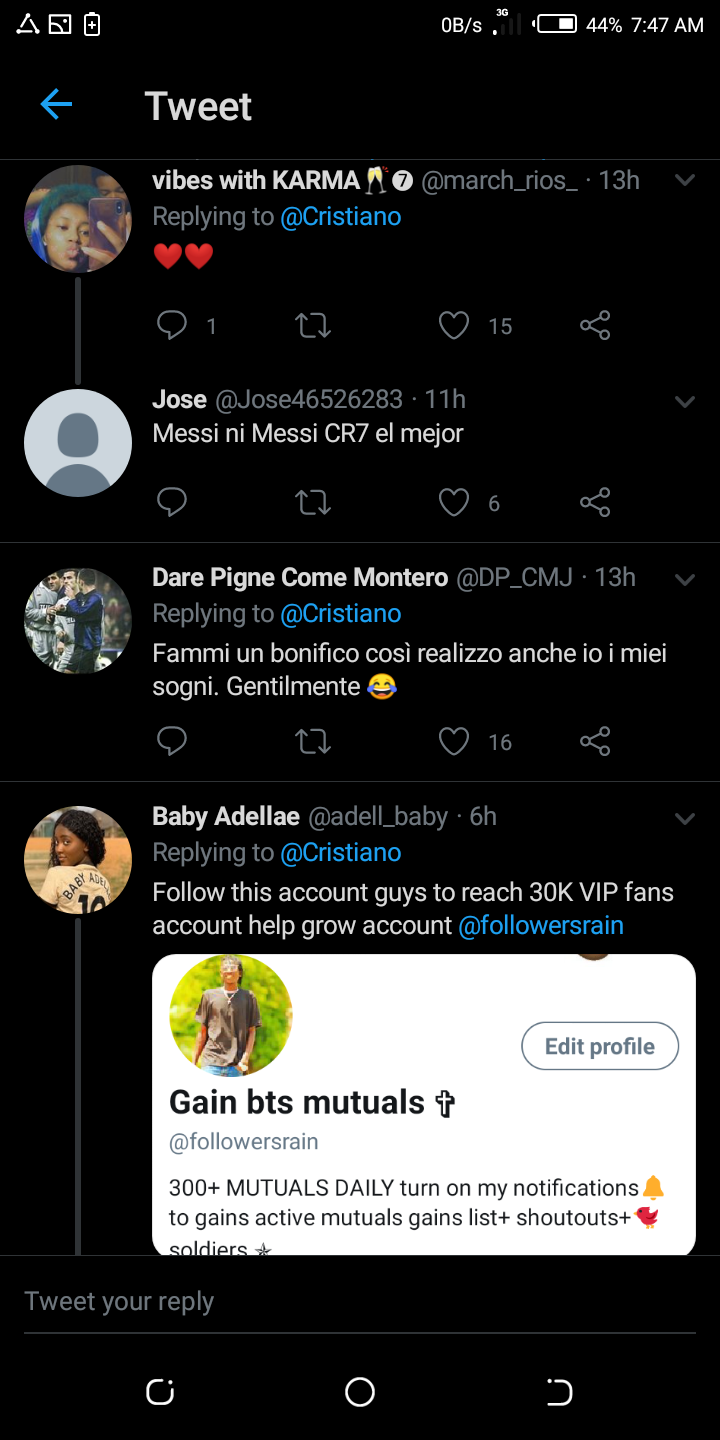 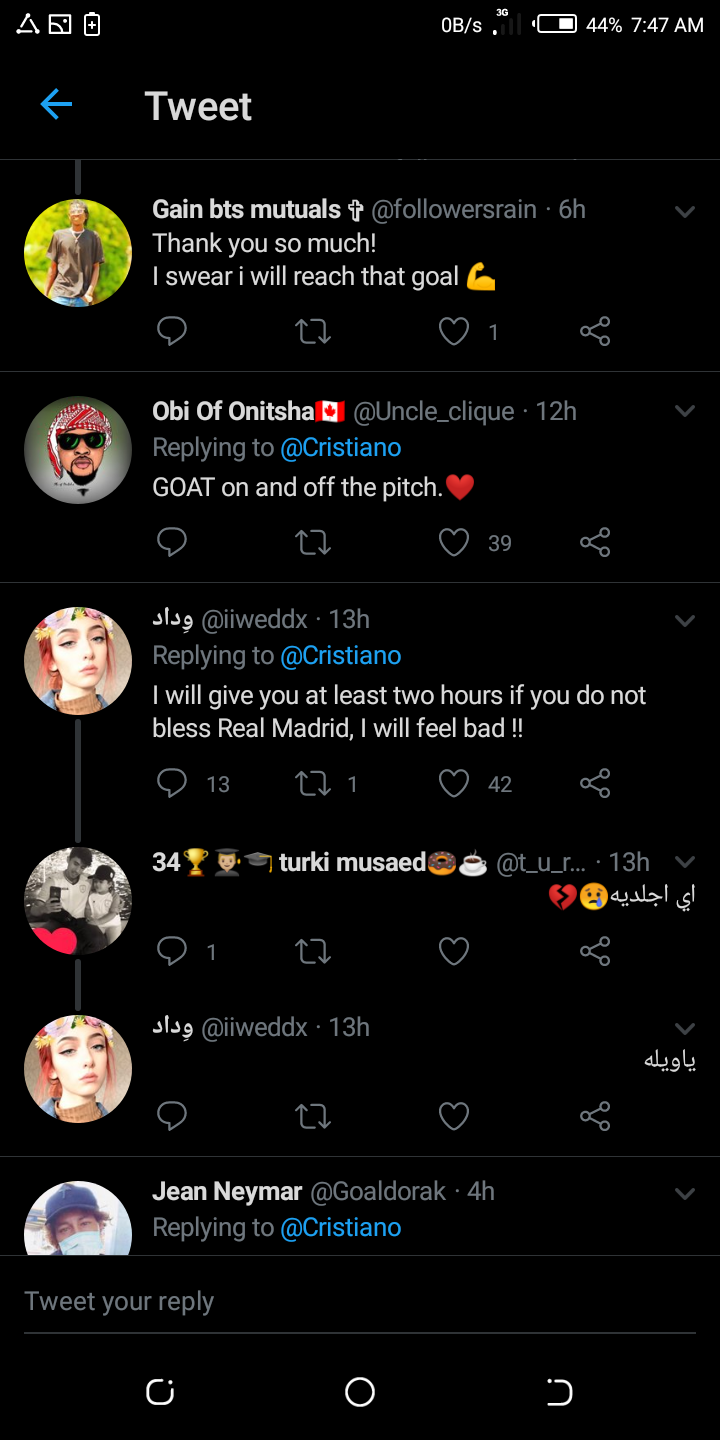 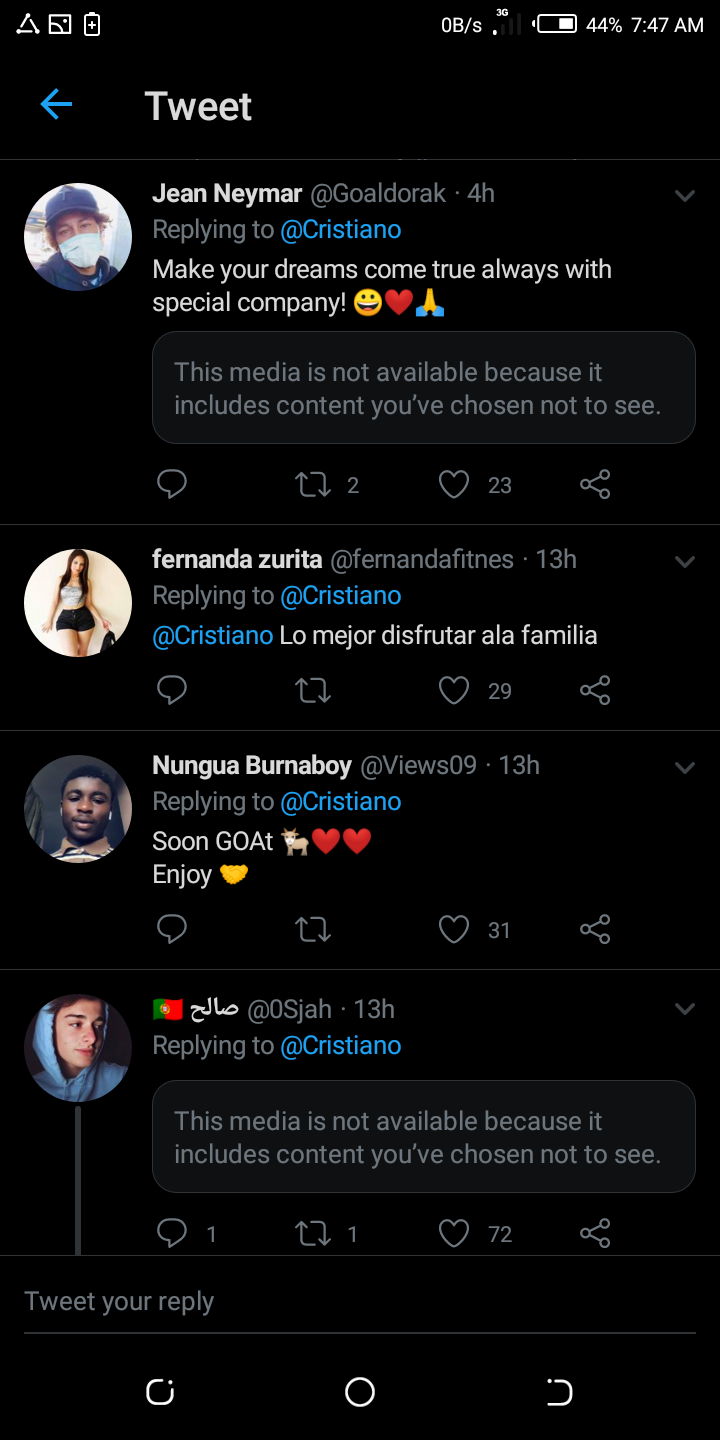 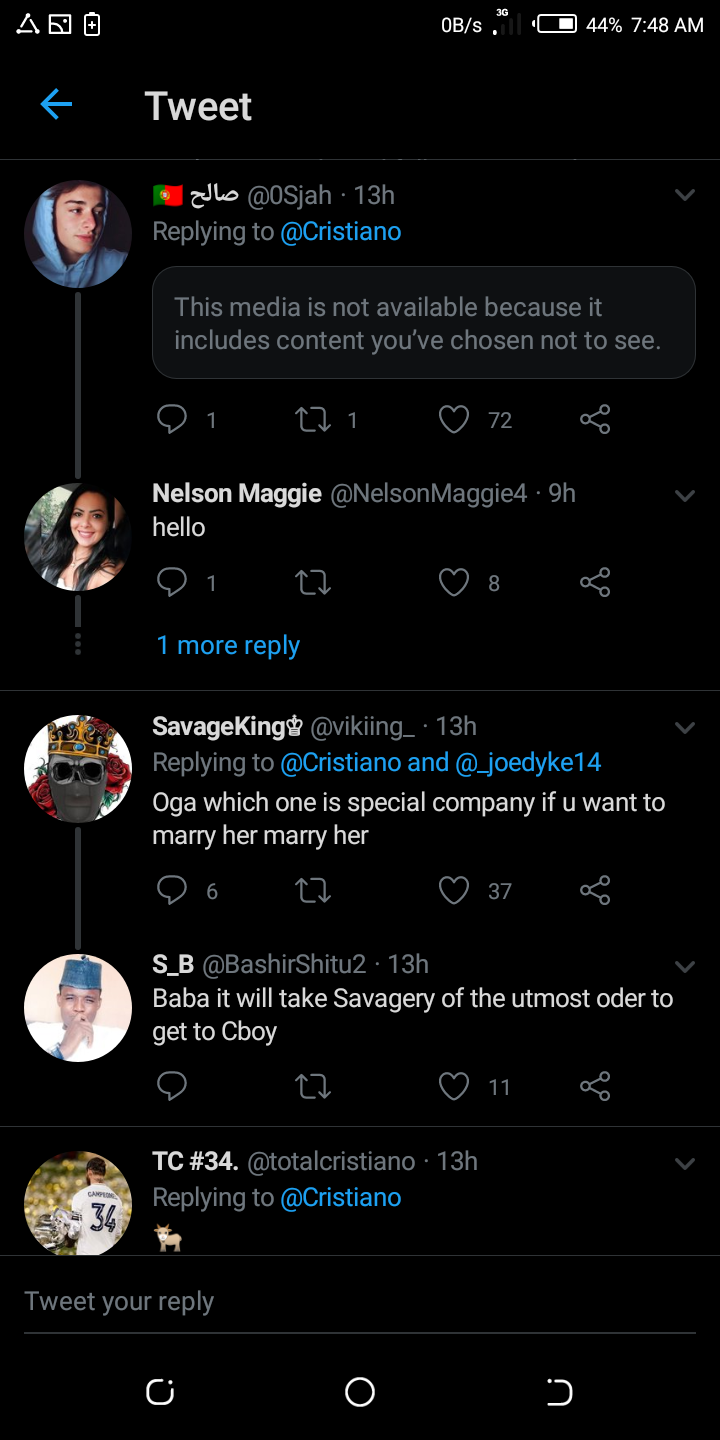 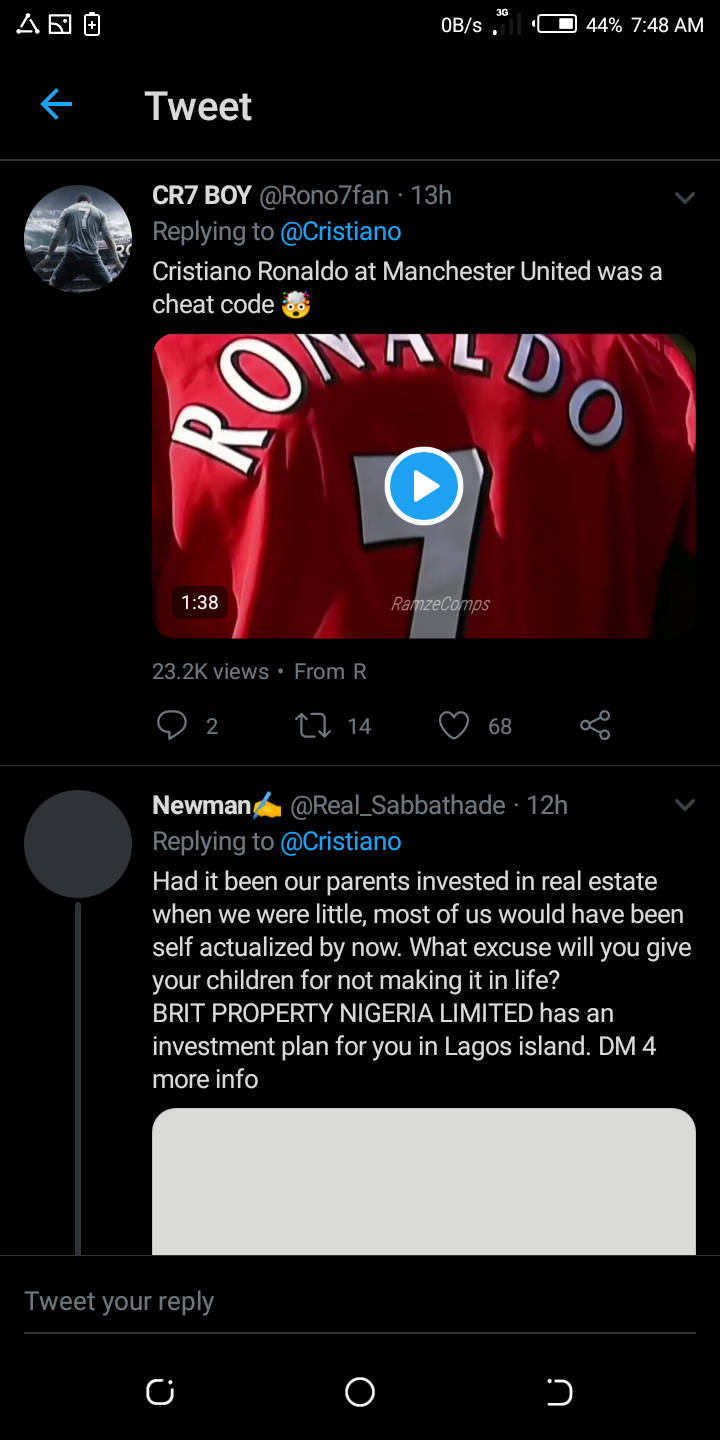