Meet Dujon Sterling, the Chelsea youngster who has been impressing Tuchel in pre-season

By Moneymedia (self media writer) | 11 months ago 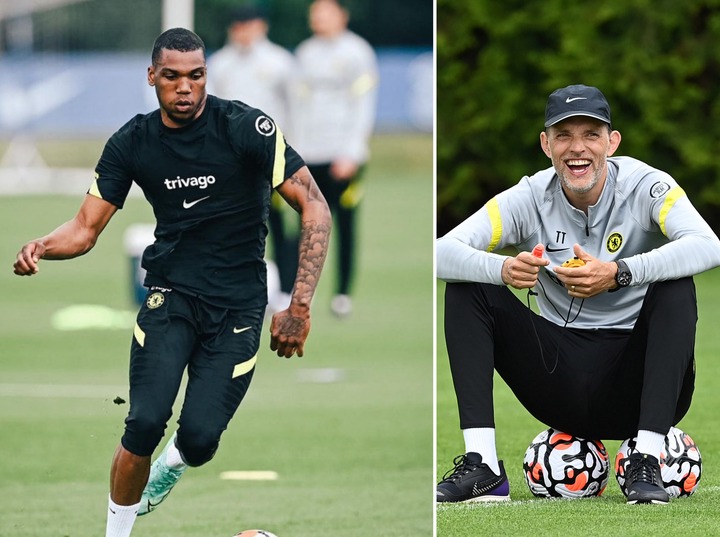 Every club has kicked off their pre season preparations, as they try to get their players in shape for the forthcoming campaign. After winning the UEFA Champions League, Chelsea have also opened up their pre season camp.

However, the squad is still missing some of the first team regulars due to their involvement in the recently concluded international tournaments. The likes of Jorginho, Mason Mount, Reece James, Chilwell, Christensen and Thiago Silva (to name a few), are still taking a rest after playing for their various countries at either the Euros or Copa America. 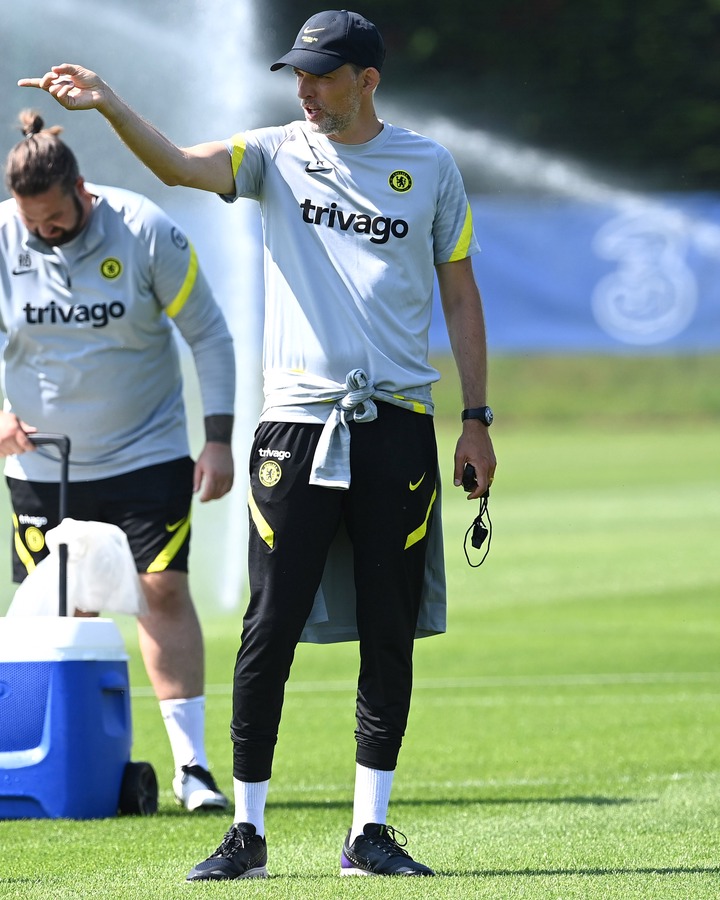 As a result, Thomas Tuchel and his coaching staff started pre season with only a few first team members, while others were players who returned from loan.

Chelsea are yet to sign any player in this transfer window even though they are in need of reinforcements. By the looks of things, Tuchel might just have to work with the squad he has at hand, and he has reportedly developed interest in a particular youngster. 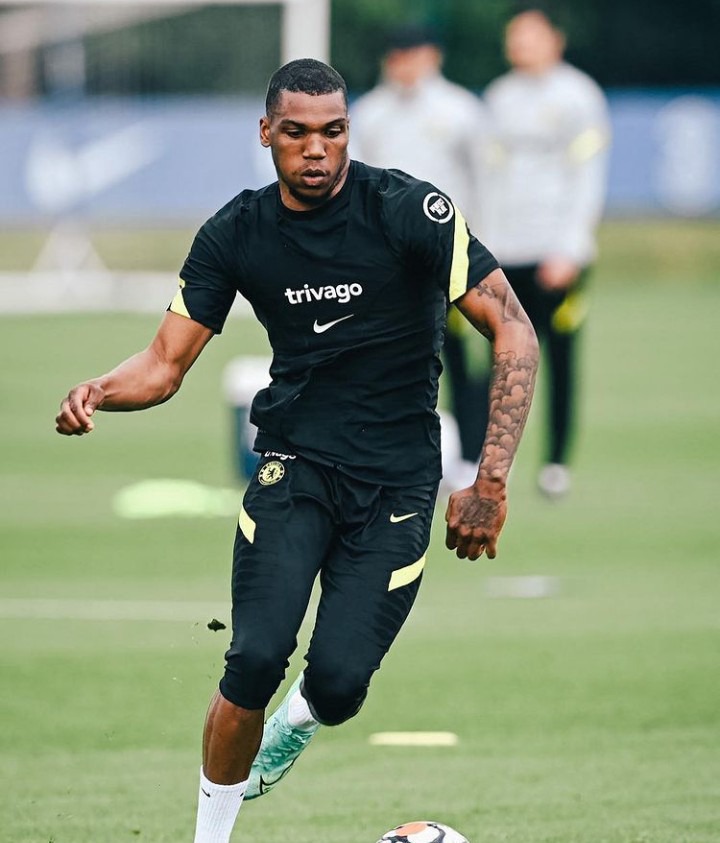 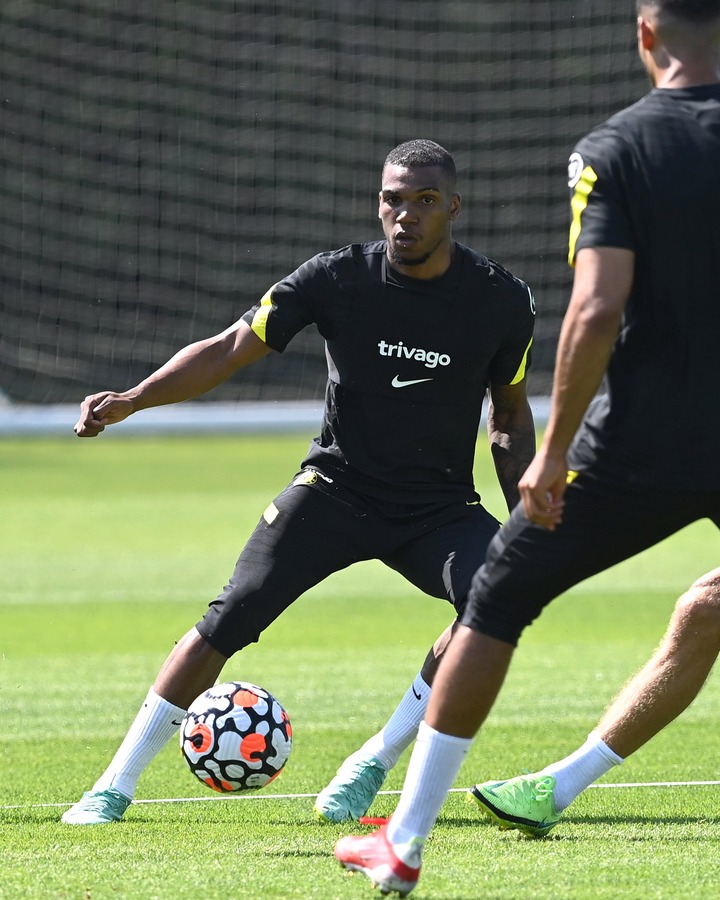 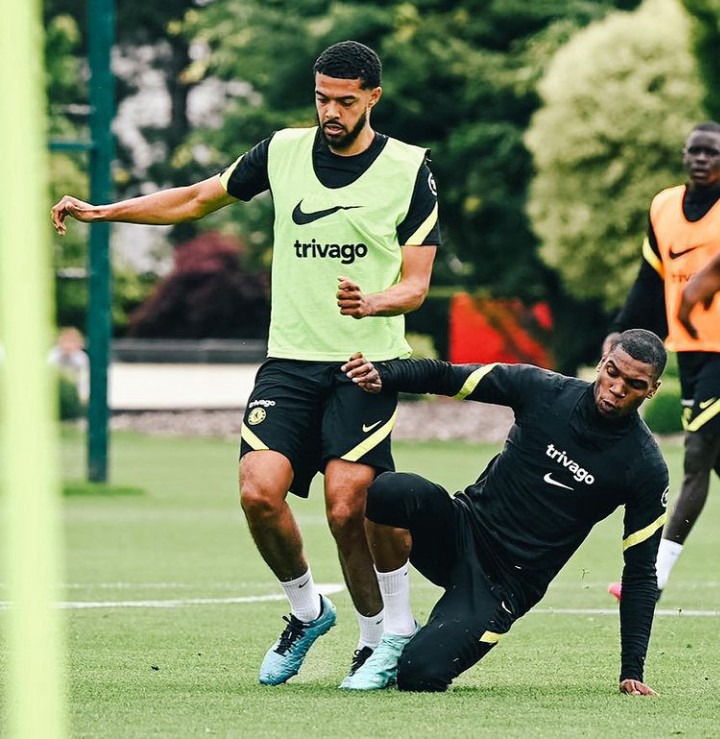 Dujon Sterling is a 22 year old right wing back, who can also play as a right full back and center back. The Chelsea academy graduate has reportedly been impressing Thomas Tuchel in their pre season camp so far.

Sterling was part of a Chelsea youth team that was very dominant at their level. He has been on a couple of loan spells, but he could have his first shot at first team football for Chelsea this season. 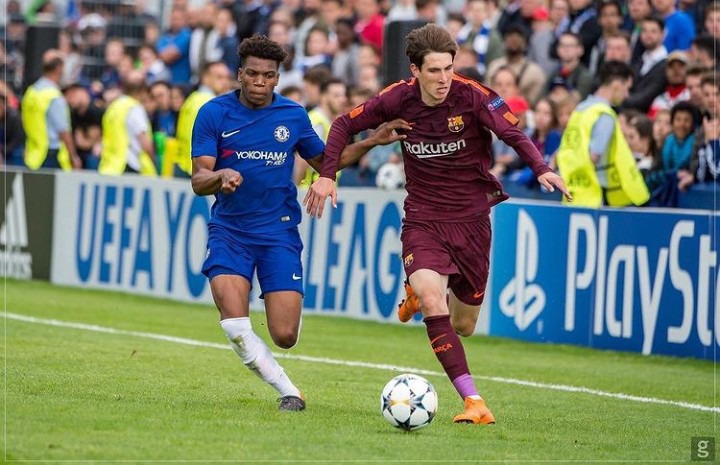 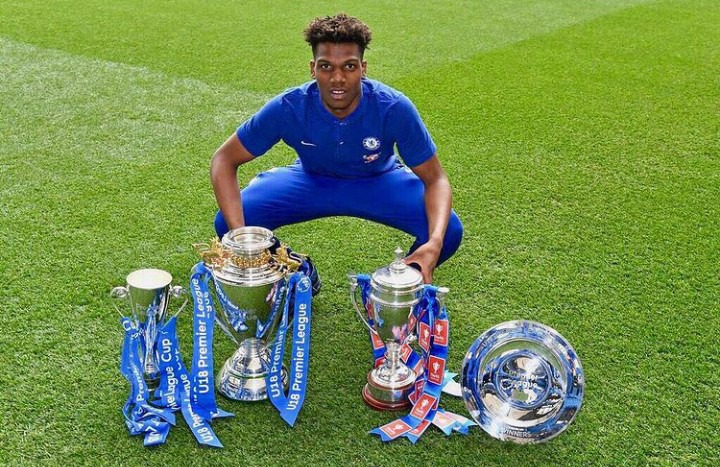 He was also part of the Chelsea pre season squad under Frank Lampard last summer. 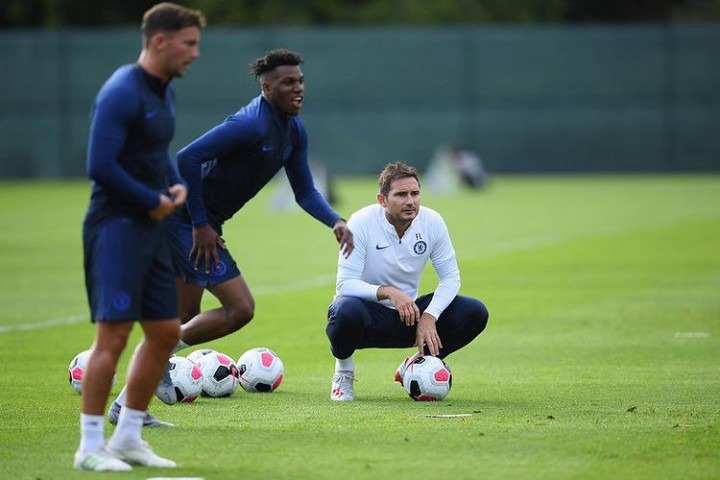 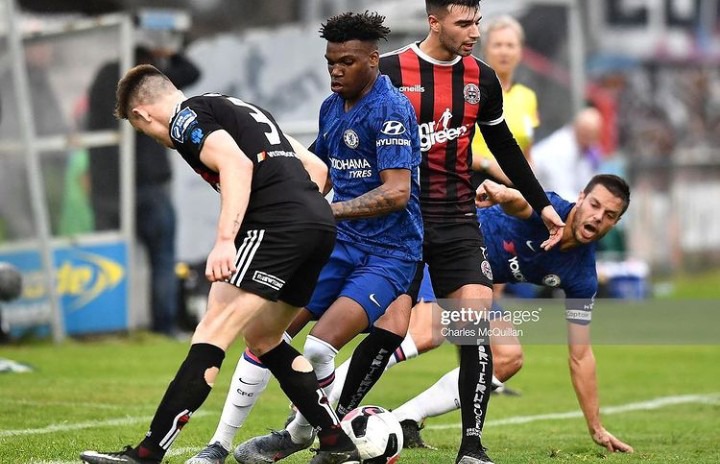 Sterling is a type of player that Tuchel likes. He is blessed with pace, strength and has the stamina to make attacking runs when his team are up the pitch, and also return back to defend when necessary. 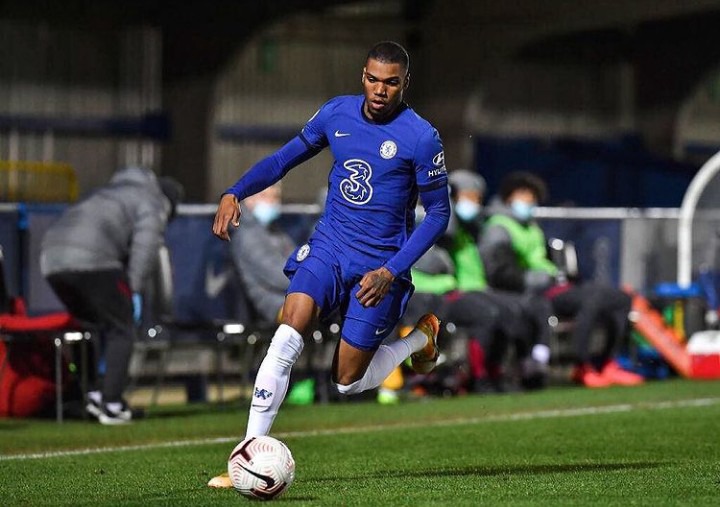 Sterling has just a year left on his contract but Chelsea are in talks with the player to discuss a contract extension. He can fit perfectly on the right flank of Tuchel's 3-4-2-1 formation and will provide an alternative to Reece James and Azpilicueta. 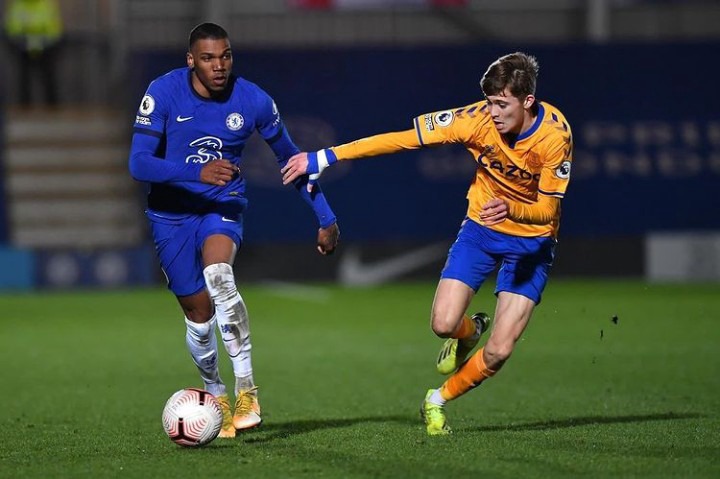