10 Ex Footballers Who Went On To Become Great Managers 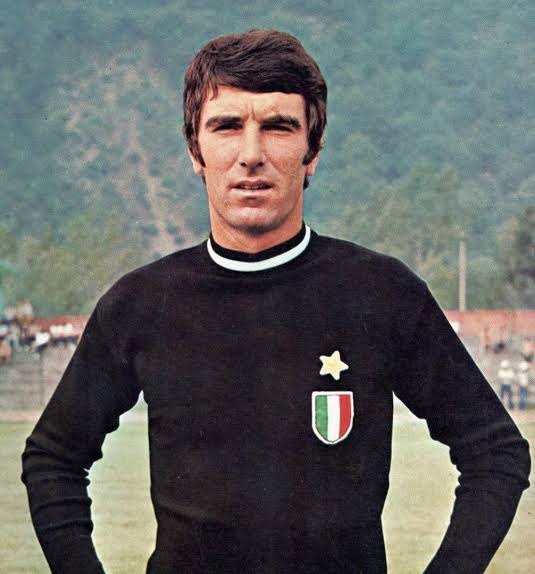 He is still counted amongst the best goalkeepers to grace the beautiful game and played well into his 40's. He captained the Italian national team on several occasions. As a manager, he managed Lazio and led a very mediocre Italian team to the Euro 2000 finals where they lost against France due to a golden goal. 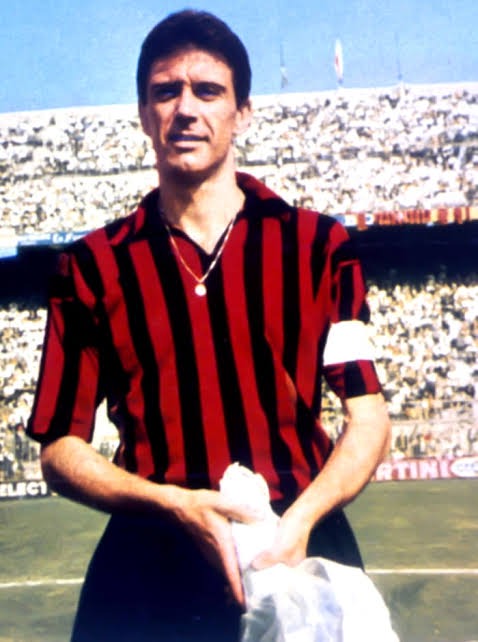 AC Milan & Italy has been one of the greatest defenders and managers in the modern game. He is one of the most celebrated figures in the history of AC Milan and indeed Italian soccer. He managed the Italian Under 21 National team for 10 years winning the European Championship a record 3 times. Legends like Fabio Cannavaro, Gianluigi Buffon, et al, all came through the ranks of the Cesare Maldini Under 21 team. 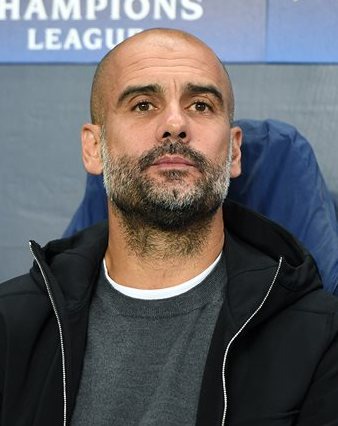 Josep Guardiola was both a successful player (playing for the likes of Barcelona in the 1990s) and now as a coach. Josep had been an influential player in Spanish football in the 1990s and then took the reins of the Barcelona B team in 2007. In 2008 he became the manager of Barcelona, a team which won all accolades possible for a single club in Spain. The Barcelona team he managed is looked upon as one of the greatest club teams to ever set foot on the playing field featuring the likes of Lionel Messi, Xavi, Andres Iniesta, et al. 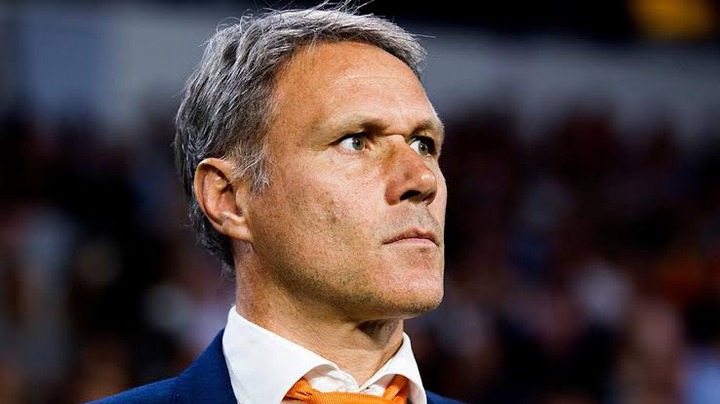 a Dutch football player, he's considered one of the most successful strikers of all time. He played for the Italian A.C. Milan and the big at the time Ajax. As a coach, he led the Dutch national team to the semi-finals of the UEFA European Championship. 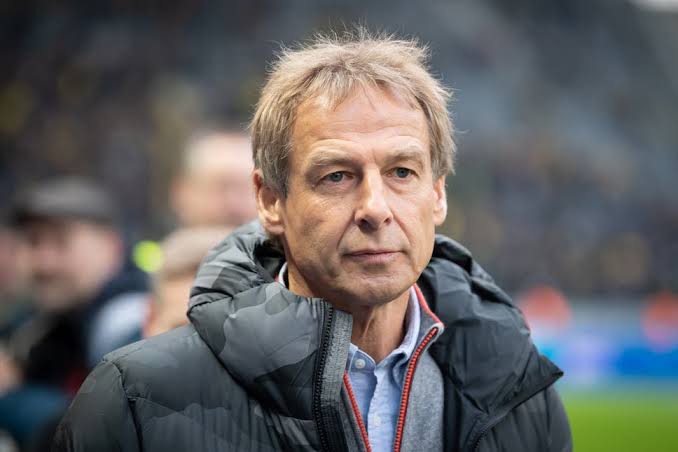 He was a high-quality striker, he scored many goals in all major tournaments such as the champions league, the world cup, and the European championship. As a coach, he led Germany to the semi-finals of the world cup in 2006. (Not very successful with clubs though) 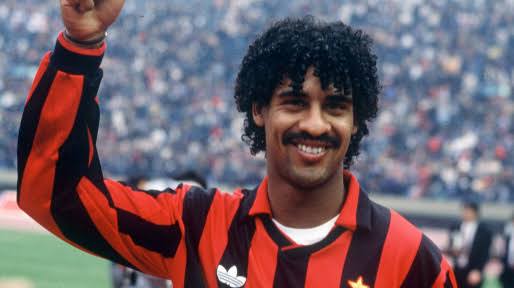 He was one of the main members of the great Dutch national team (including Marco Van Basten) in the late 80's and early '90s. By many, he's responsible for what F.C. Barcelona is now, as he led the club to 1 champions league title, reached the semi's twice and lot's of domestic (Spanish) titles, including Primera Division. 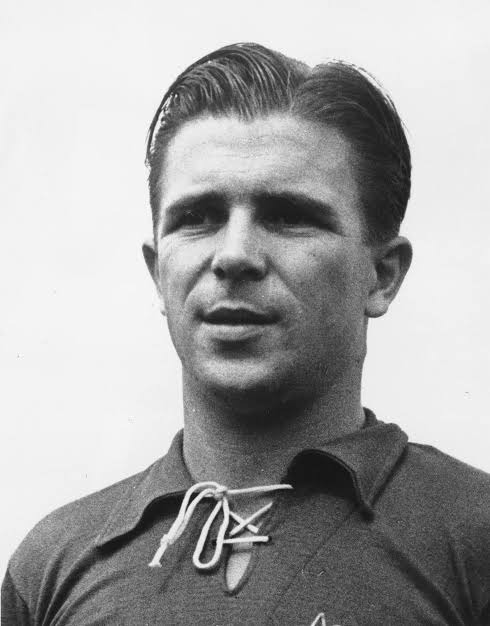 The biggest name on Hungarian football ever. He played for Real Madrid and scored many many goals. He is considered a national (sports) hero until today. With the Hungarian national team, he reached the final of the World Cup in 1954 losing by Germany 3-2 (he scored the opening goal). Again with his national team, he got a gold medal in the football Olympics As a coach, he led Panathinaikos to the Champions League final loss to Ajax (with Johan Cruyff) which is Greece's biggest success in football until today. 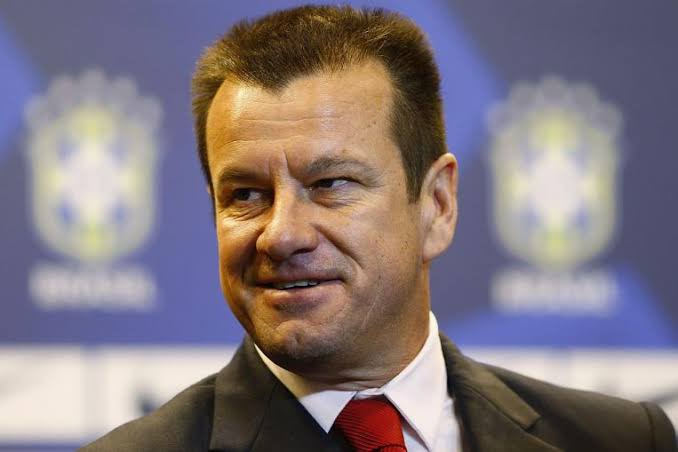 He won the world cup with the Brazilian national team in 1994 (btw this team was considered as the silver team, after Pele's golden team:-) ) as a captain. He also won as a player the Copa America in 1989 defeating Uruguay. Later as a coach, he led Brazil to their 2nd consecutive Copa America in 2007. 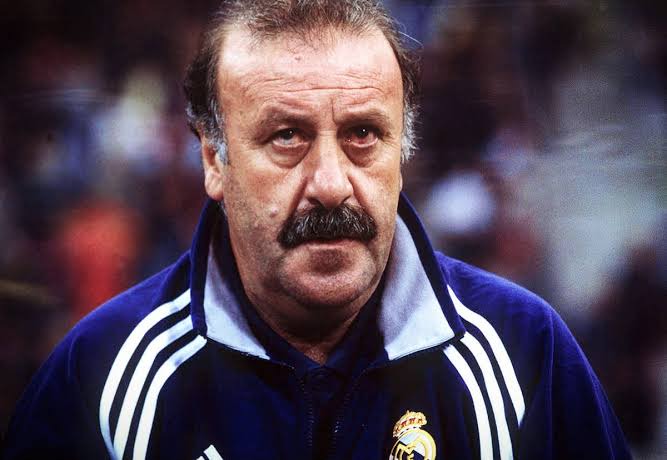 As a coach, he led the Spanish national team and won the world cup in 2010. (Many people say it was a ready team made by Luis Aragones which won the UEFA European Championship with Spain in 2008). Before he was a coach with Real Madrid and won many domestic titles and the Champions League. He's one of a few that won both the Champions League and the World Cup (I think the Italian Marcelo Lipi did that as well with Juventus football club and the Italian national team). The highlights as a player were when he signed for Real Madrid. He won many domestic titles, including the Primera Division and the Copa del Rey. 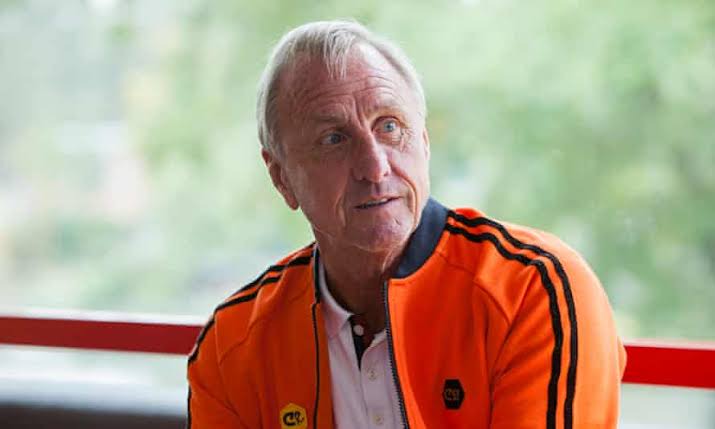 No need for introduction, the best Dutch player ever. Charismatic to death!  A man with great vision, He played for Ajax and F.C. Barcelona. As a coach, with Barcelona, he won many domestic titles including the Primera Division (a few times, I think 5 but not sure) the Copa del Ray, and also won the UEFA Cup (cup winners cup of the time) and reached the champions league final. In 1995 Ajax won the Champions League and he is considered as the head of the success since they were following "Cruyff's System".