By Mhiz_Rosy (self meida writer) | 1 months

Tottenham hotspur manager Jose Mourinho, is planning a surprise reunion with former Belgium midfielder, Marouane Fellaini (33) by bringing him to Spurs. He once played under Mourinho at Manchester United and left Old trafford for Chinese club Shandong Luneng in 2019.

Manchester United and Tottenham are being led by Leicester city in the race to sign French midfielder Boubakary Soumare (22) from ligue 1 club Lille.

Liverpool manager Jurgen Klopp, might be on his way to Bayern Munich if Hansi Flick leaves to take over as Germany National team manager. Although, Bayern president Herbert Hainer remain "firmly convinced" that Hansi Flick will remain the manager at Allianz Arena. (Sky Sport Germany)

Liverpool will attempt to sign Barcelona's 18 year old playmaker Pedri, before he sign a new deal which will rise his release clause.

Manchester United are still working on a deal to sign Villarreal and Spainish defender Pau Torres (24) Bayern Munich and Real Madrid are also interested in him. 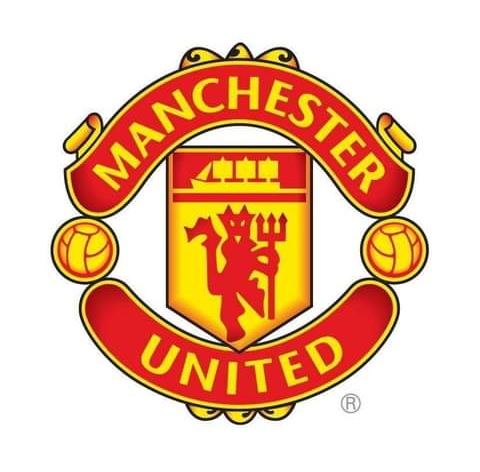 Manchester United will have to pay £2m for Edinson Cavani (34) departure in the summer according to a clause in his contract. The Uruguayan striker has been strongly linked with a move to Argentine club, Boca Juniors.

Chelsea alongside Bayern Munich and Atletico Madrid are the clubs interested in italian Midfielder Nicolo Barella (24). Since Inter milan denied dropping a bid for him.