By GCGentleOfficial (self media writer) | 21 days ago 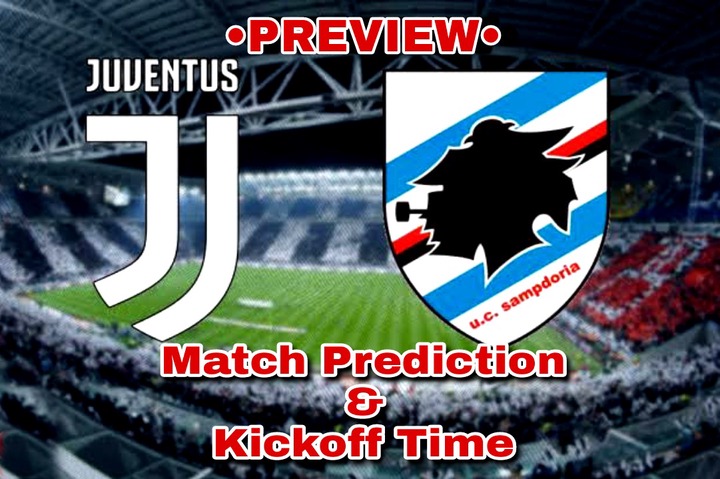 Juventus won their first game in Serie A this season when they came from behind to defeat Spezia, and they will be hoping for another victory when they face Sampdoria on Sunday. With the win, Juventus moved up to 12th place in the table with five points, while Sampdoria is in 13th place with the same number of points. The hosts have now gone three games without losing, but they still need to improve defensively, as they have only kept one clean sheet.

They've scored three goals in two of their previous three games, and Federico Chiesa, who spearheaded the turnaround against Spezia, is proving to be crucial. Juventus have only failed to score once in their past five matches, but they haven't kept a clean sheet in their last 19 league matches.

Sampdoria are coming off a 4-0 thrashing at the hands of league leaders Napoli; it was their third game in a row without scoring. They drew 2-2 with Inter Milan earlier in the season and will be expecting to do the same, if not better, against Juventus. However, they have only won one of their previous five league matches, despite a three-match unbeaten streak on the road.

Sampdoria have two wins and three clean sheets in their last three away games. Their record against Juventus hasn't been great either, with the squad losing four consecutive games. In their last three encounters with Juventus, they have failed to score.

Juventus has improved in each of their last three games and now only needs to focus on their defence. They've had a terrific run against Sampdoria and will be hoping to continue it here, as both teams are desperate for three points. In previous matches, Juventus has performed better than Sampdoria, and they are the favourites here. I am backing Juventus to win. The match will be played tomorrow at 11:30 AM Nigerian and UK time. 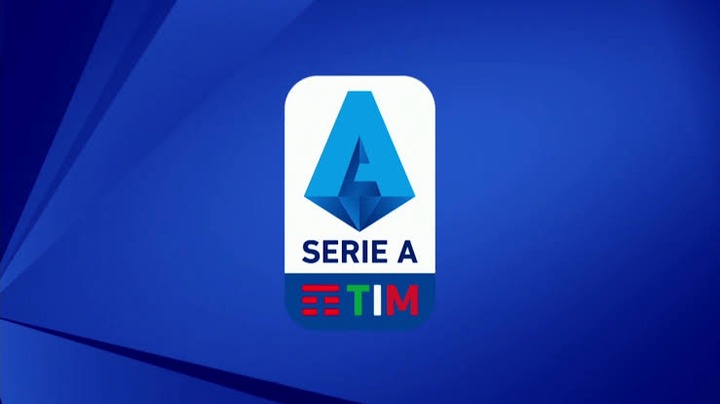