Between Messi, CR7, And 8 Other Players; Whose Wife Or Girlfriend Do You Think Is More Beautiful?

The game of football is played by professional athletes widely known as footballer/football players. Cristiano Ronaldo, Lionel Messi, Sergio Ramos, Gerard Pique, and Morata are a few of the most successful football players in the world. Speaking of success, as famously said, "Behind a successful man, there is always a supporting woman". Similarly, behind every footballer, there is a glamorous wife or girlfriend. Hence, today we take a look at some of the wives and girlfriends of some football players and likewise decide who you think is more beautiful. 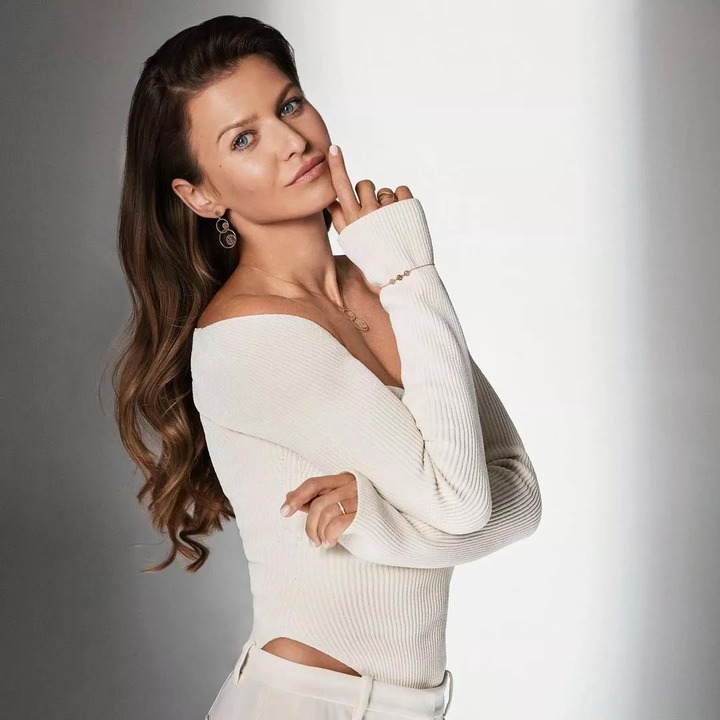 The Bayern Munich sensational striker and goal-scoring machine is married to Anna, who is also an athlete specialized in karate. Anna and Lewandowski have dated for 5 years and went ahead to tie the knot in 2013. 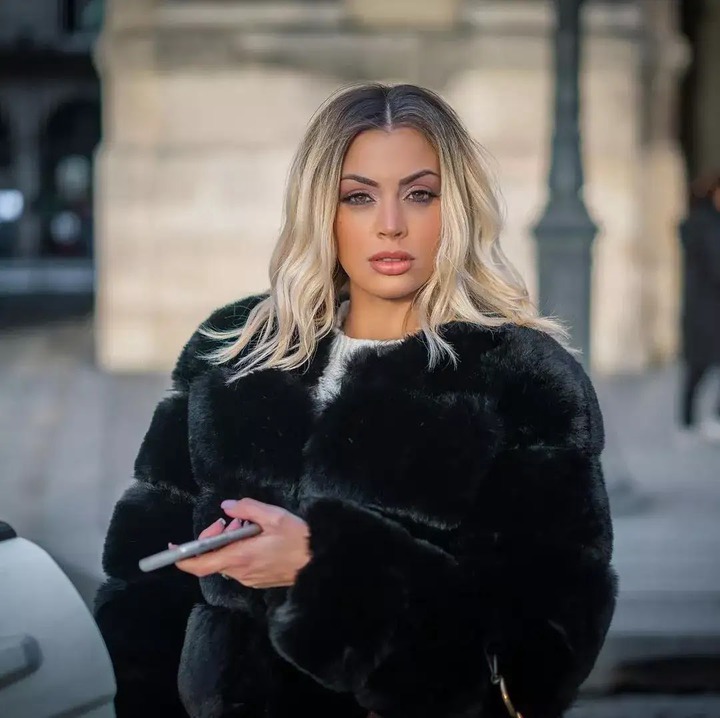 The Manchester United striker is married to Melanie, who is a former reality TV star, a social media influencer, and also a businesswoman, who owns a shoe brand. Martial and Melanie have been together for a long time now, and they are blessed with a son. 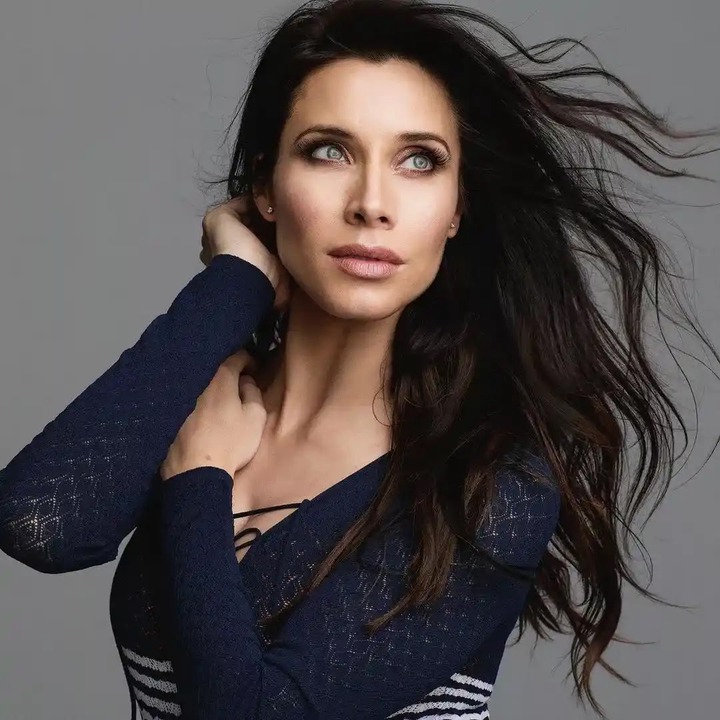 The Real Madrid defensive player is married to Pilar Rubio, who is a Spanish reporter and a TV presenter. She has been quite successful in her career just like Ramos, earning several accolades in her career. The couple dated for 7 years before getting married in 2019. 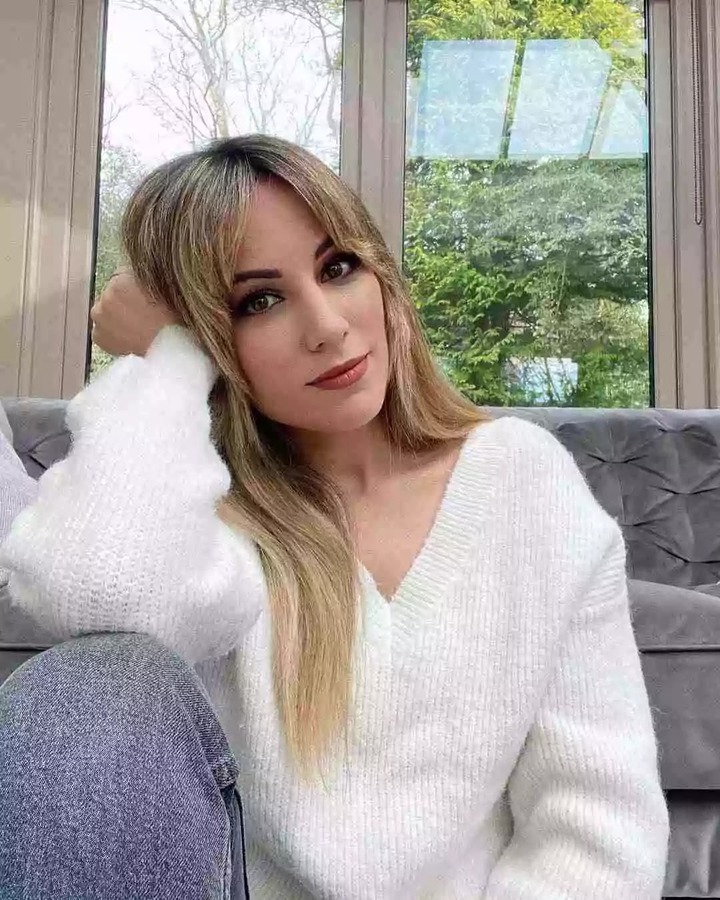 Edurne Garcia is a Spanish actress, singer, and television presenter who has been dating the Manchester United goal stopper, De Gea for quite some time now. 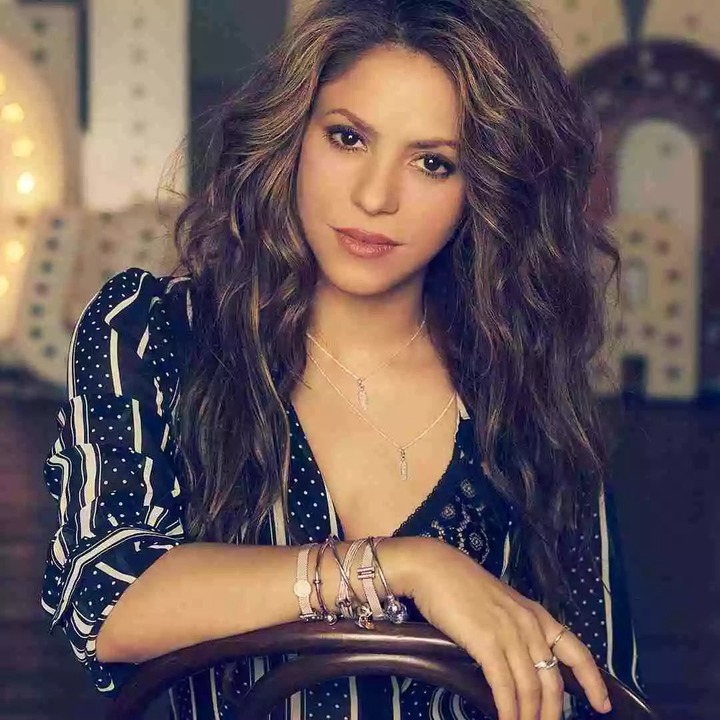 The 41-years-old famous musician has been married to the Barcelona defender, Pique for a long time now (over 10 years) as the couple even have two kids together. Shakira is one of the most famous football players' wives in the world, as her relationship with Pique is quite known by many. 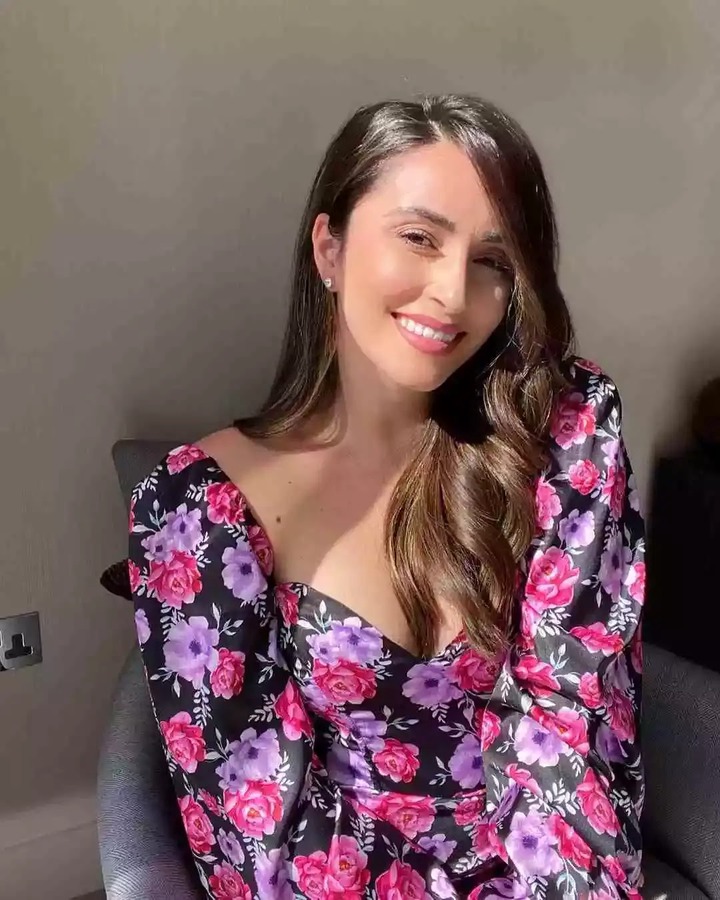 Leonita is the wife of Arsenal midfielder Granit Xhaka, who has been together since day one. The couple is blessed with a baby girl. 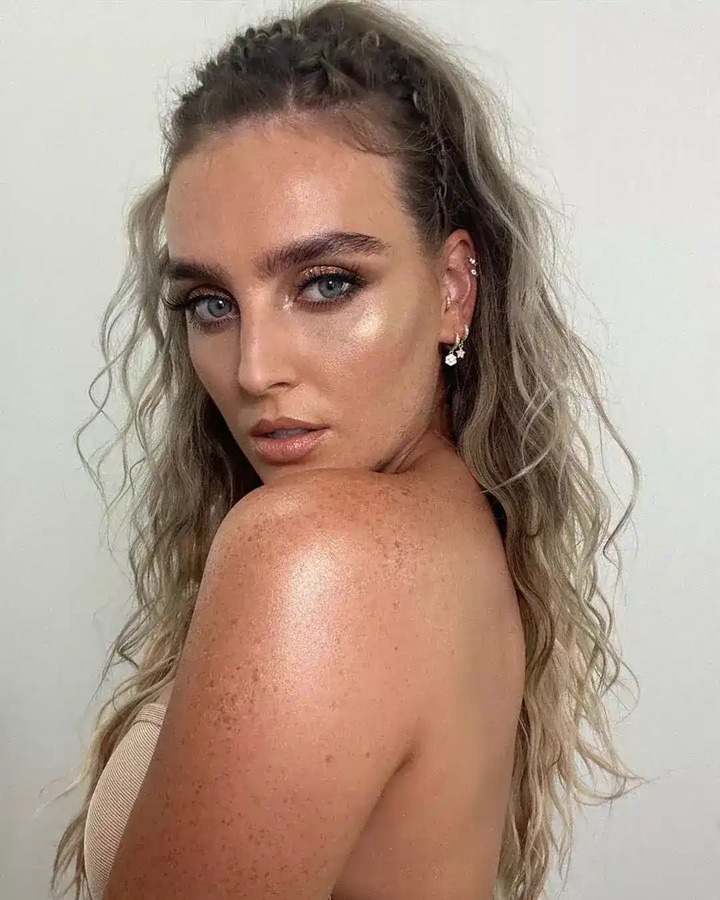 Perrie has been dating Oxlade-Chamberlain since 2016 but made it public in early 2017. Since then, the couple has been together, sharing lovely moments on social media networks. 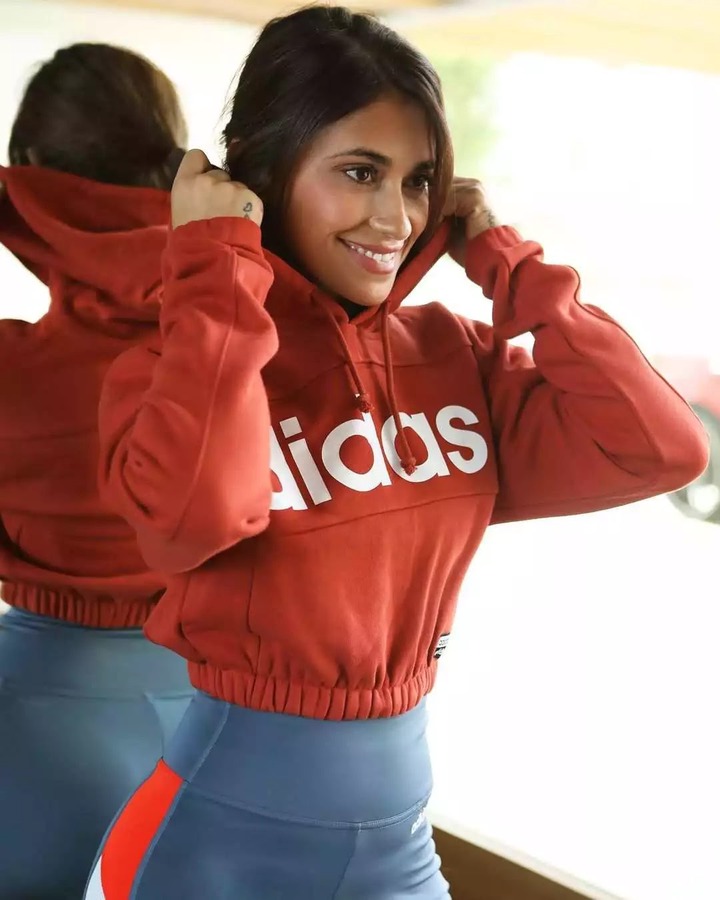 The Barcelona Talisman has been married to his long-time girlfriend for 4 years now. The couple met since they were literally 13 years old and went ahead to tie the knot in 2017. Antonella is a model, though initially trained to be a dentist at university before she switched to social communication. 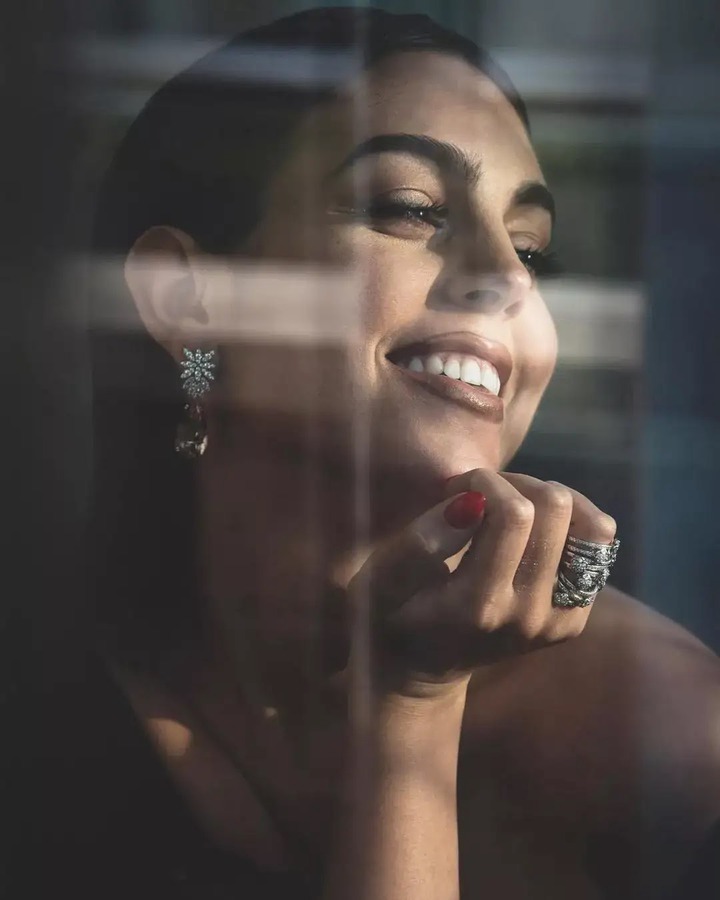 The famous model is the long-term girlfriend of the ex-Real Madrid player and now Juventus striker who has been dating since 2016. She's one of the most famous girlfriends of football players. Ronaldo and Georgina have 4 kids together namely, CR Jr, Alana, Eva, and Mateo. 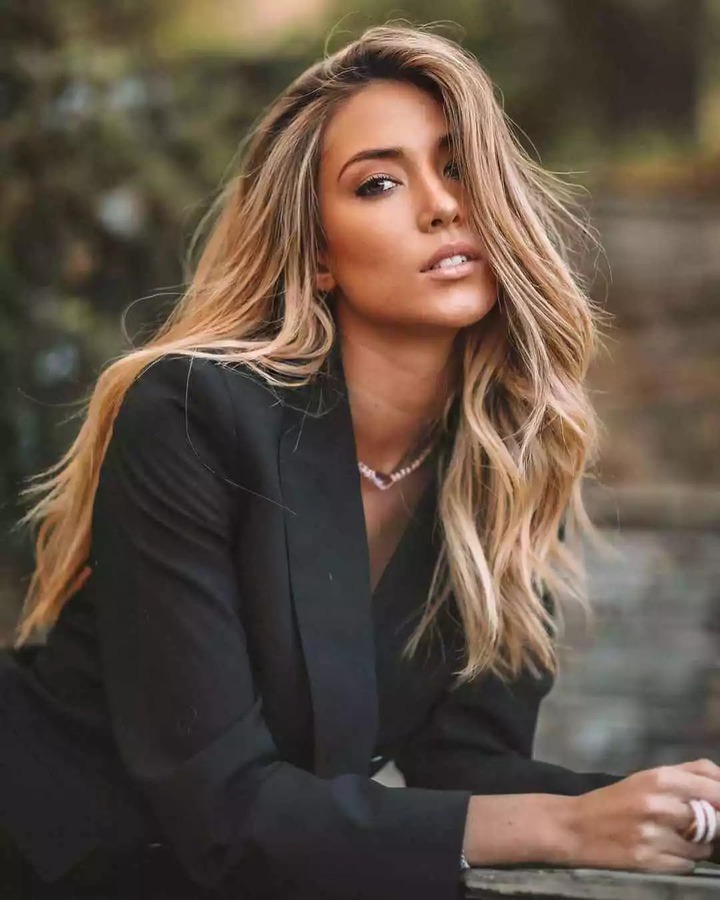 Atletico Madrid star, Morata is married to Alice Campello who is a model, fashion blogger, and social media influencer. 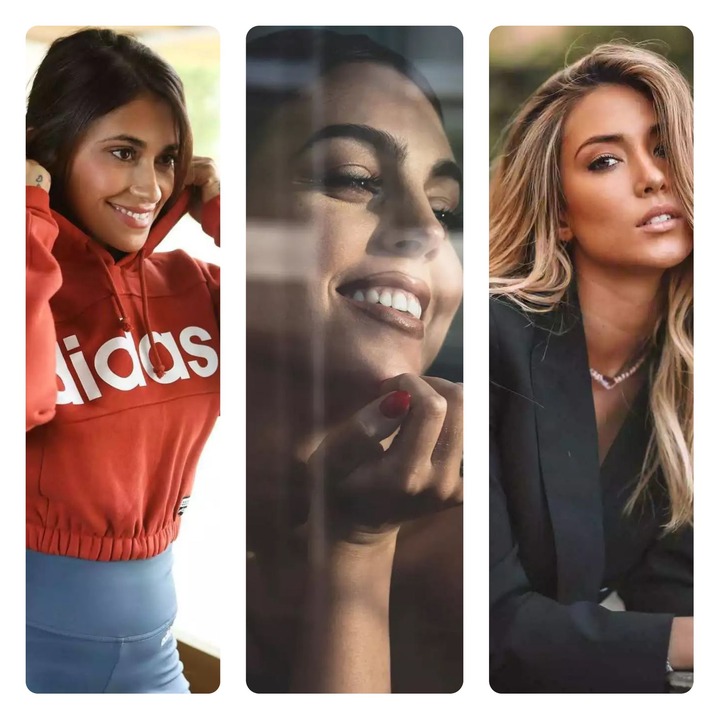 Dear sports fans, after taking a look at these beautiful women, the big question is, who do you think is more beautiful? Kindly share your suggestions using the comment section below. Thank you for reading.