By BlazingNews (self media writer) | 25 days ago

Due to injury, both Harry Maguire and Luke Shaw may miss Manchester United's Champions League match against Villarreal at Old Trafford on Wednesday night.

Both defenders were forced off during Manchester United's 1-0 Premier League loss to Aston Villa on Saturday, with Shaw coming out in the first half and Maguire coming off after the break. 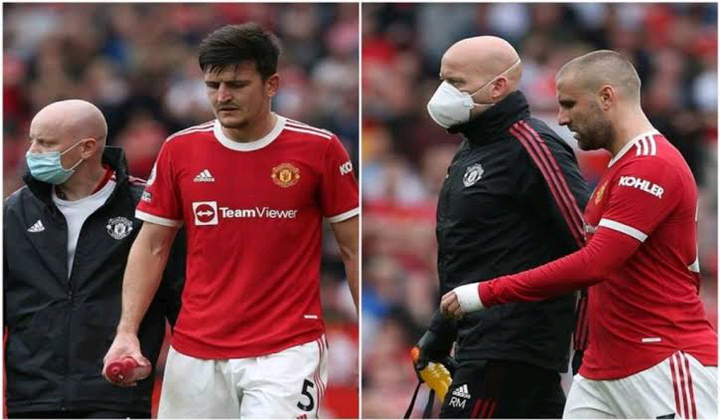 Although the injuries did not appear to be catastrophic, they could be significant enough to keep the two England internationals out for a few days.

After the setback at Old Trafford, Solskjaer could only share a little information, but he realized right away that picking Maguire and/or Shaw again could be too soon. 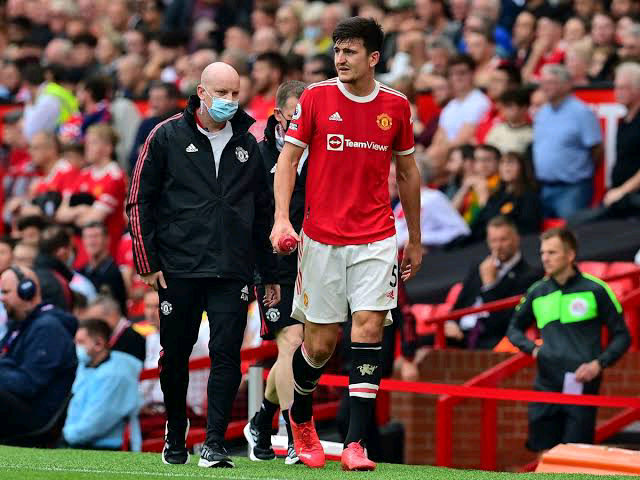 I'm afraid I won't be able to provide you with any updates,'stated United's manager. ‘We'll see how they are tomorrow and Monday, or when we get the scans done.'

‘At the present, they don't appear to be in good shape for Wednesday, but we'll see.'

Manchester United's defeat at Aston Villa was their third in as many games, with defeats in the Premier League, Champions League, and Carabao Cup. 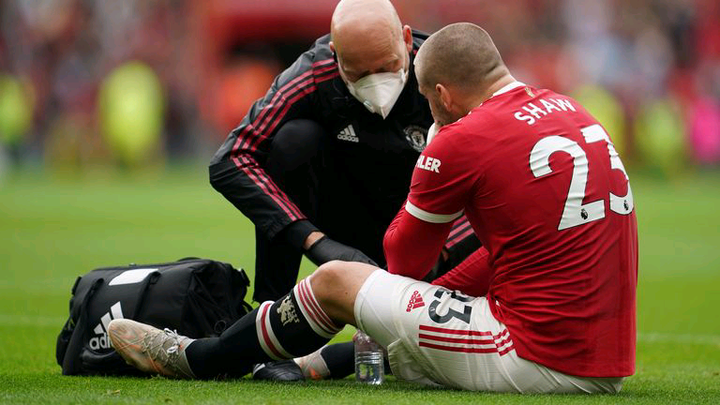 Solskjaer's task will be made even more difficult if he is forced to face Villarreal without his captain and first-choice left-back, despite the fact that he has substitutes, with Alex Telles set to replace Shaw and Lindelof capable of replacing Maguire if necessary.

'They'll do it.' It's a massive game on a Champions League night, and we know we've had a rough start in the group, but we'll be ready.'

I did not say Buhari is better than Awolowo, Azikiwe: Femi Adesina

How The Nollywood Actor, Caz Chidiebere Criticised Nnamdi Kanu In 2017 & Stood For A United Nigeria