PSG made several statement signings during the summer transfer window to further strengthen their squad. PSG has gotten to the final and semifinal stages of the UEFA Champions League in the last two seasons. PSG made these signings to equip the club enough to win the trophy in the coming seasons. 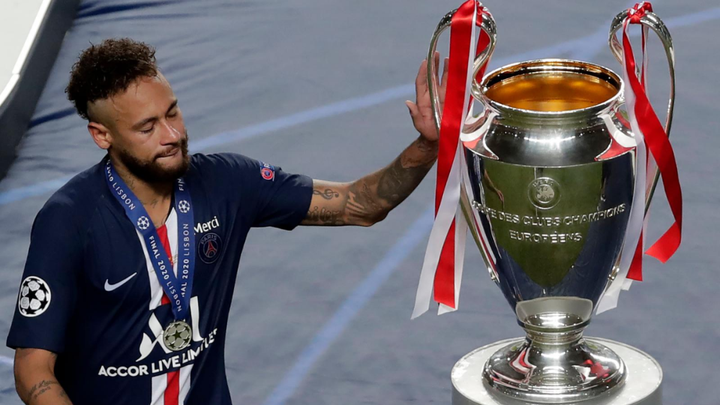 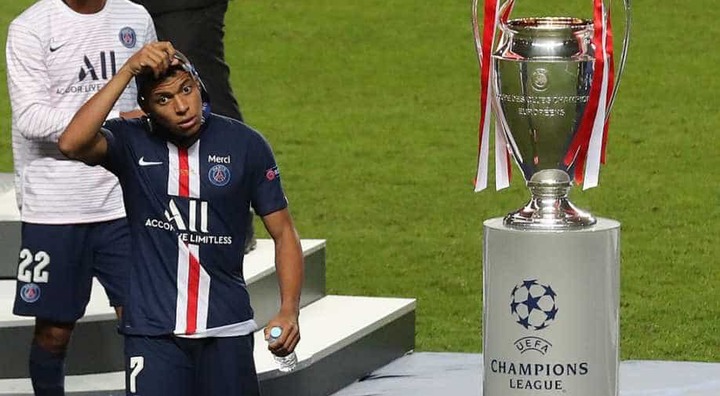 Achraf Hakimi joined PSG from Inter Milan for €60 million. Georginio Wijnaldum, Sergio Ramos, Gianluigi Donnarumma, Sergio Ramos, and Lionel Messi joined for free. Ramos is yet to make his debut as he has been out with injury. Mauricio Pochettino now has a team tagged as fearsome by the opponent's defense. 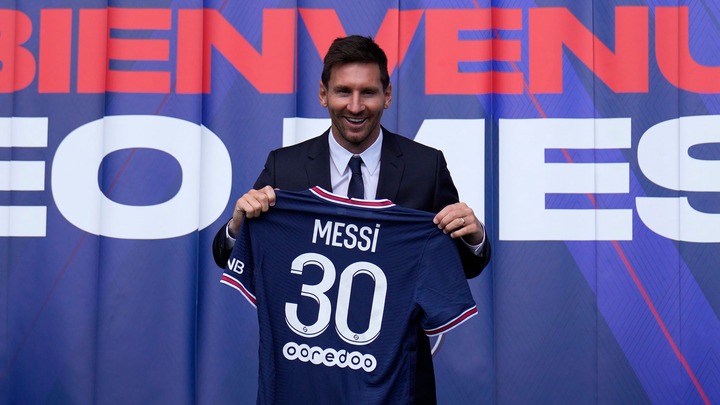 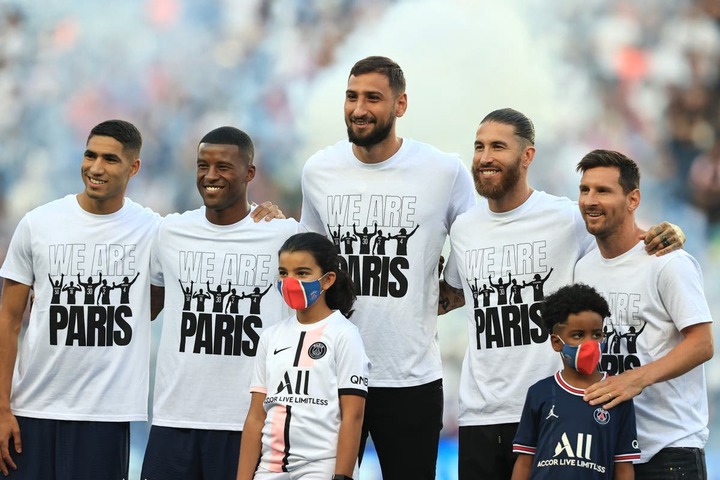 Since the beginning of the new season, PSG has played 13 games, losing two, drawing one, and winning ten. Messi scored his debut goal to help PSG to a 2-0 win over his former coach's club Manchester City in the Champions League. 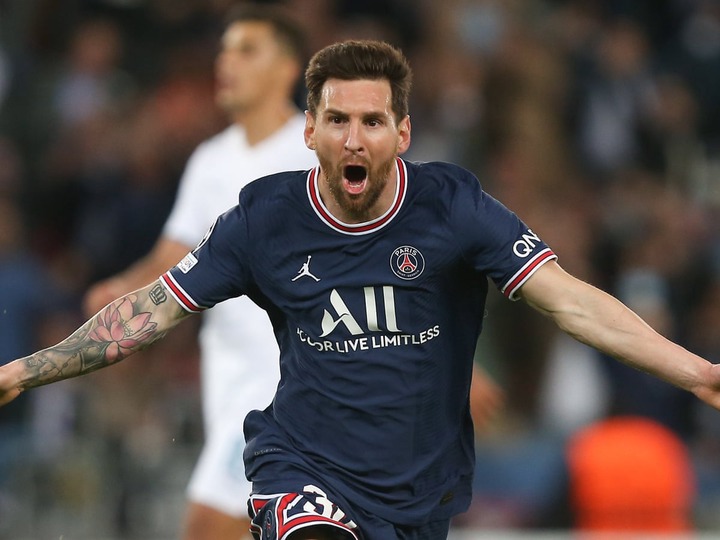 Here are the two teams that have ensured PSG ended on the losing side this season:

Lille defeated PSG 1-0 in their first game of the season. It was the Trophee des Champions final, a game played between the winners of the recent Ligue 1 and the Coupe de France. 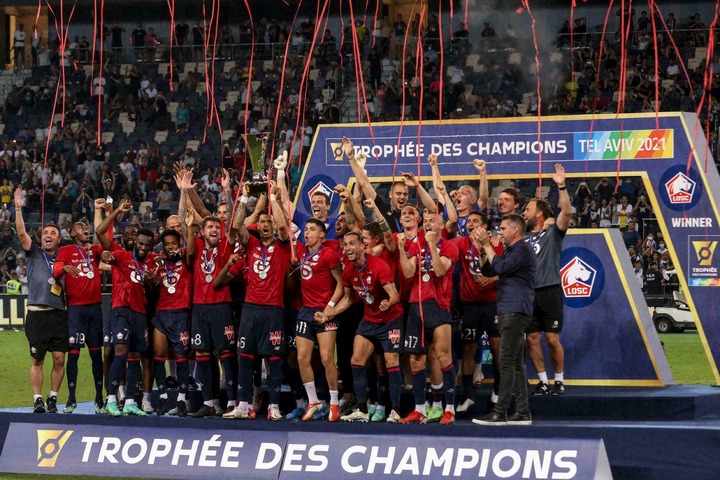 Lille won the 2020-21 Ligue 1 title ahead of favorites PSG. They repeated the feat on August 1 in the Trophee des Champions final. Hakimi started the game, while Wijnaldum made a substitute appearance. Other new signings like Messi and Donnarumma were on extended holidays, while Sergio Ramos was out injured. 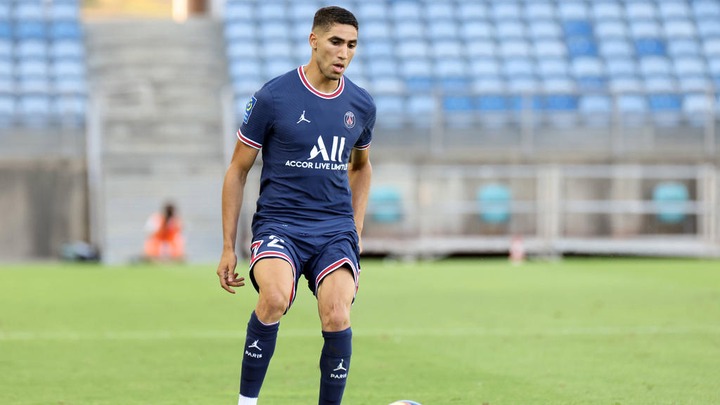 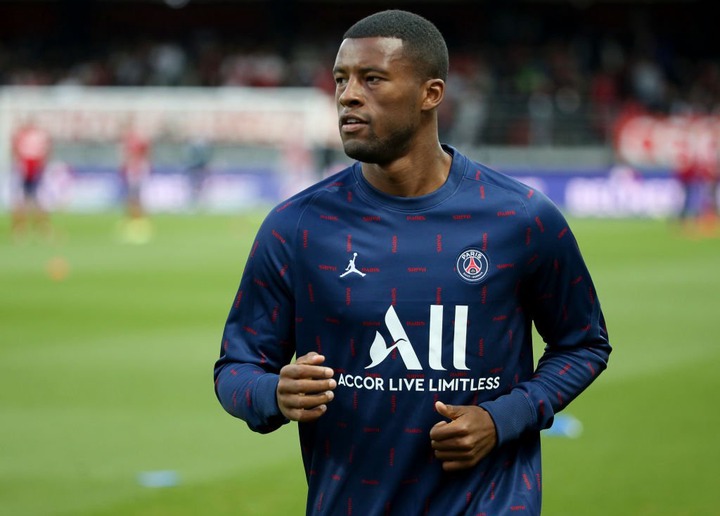 After recording nine wins and a draw in the next ten games after losing to Lille, Rennes produced a shocking 2-0 win against the French giants. 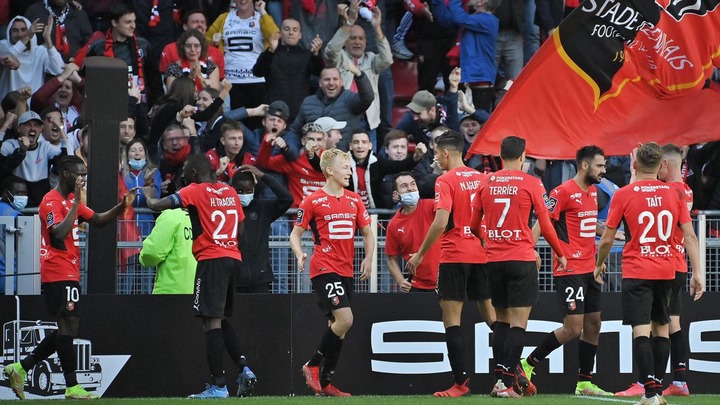 Against Rennes, PSG amassed 68% ball possession, with 13 shots but none on target. New PSG stars like Donnarumma and Messi experienced their first loss with the team. Football fans worldwide were shocked to see that an attacking quartet of Neymar, Messi, Kylian Mbappe, and Angle Do Maria could not muster a goal against Rennes. 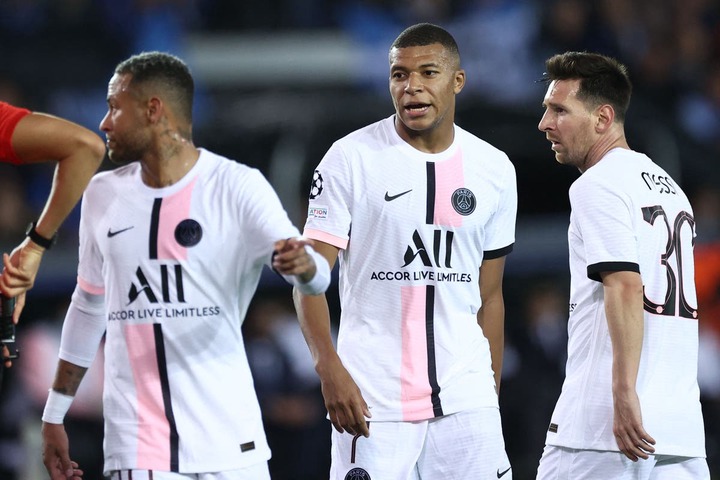 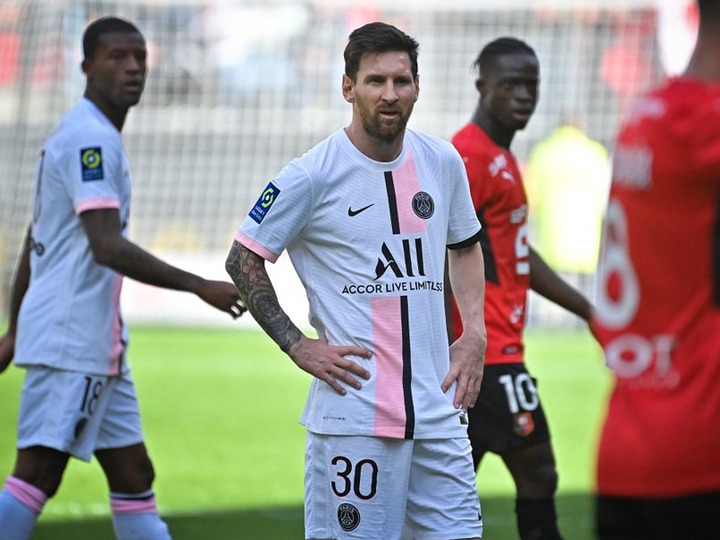