Ose is a Local Government Area (OSELGA) in Ondo State, Nigeria. was created in 1989 during the administration of General Ibrahim Badamasi Babangida. Its  headquarter is in the town of Ifon. The Local Government is made up Ekamarun District (Okeluse, Ijagba, Umoru, Ute,Ikaro,Arimogija,Ikaro, Ifon), in the north and the Irekari district(Idoani, Idogun, Afo, Imeri) in south. 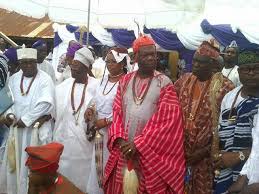 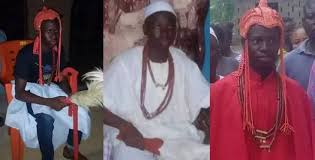 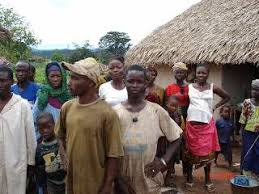 Politically, Ose Local Government is in Ondo North Senatorial District and Owo/Ose Federal Constituency as well as Ose State Constituency. It has twelve (12) political Wards and 126 polling booths as per 2015 INEC reports.

The major activity of this region is farming, mostly based around cocoa and plantation farming. King Oba Isreal Adegoke Adeusi, who presided over one of the towns(ifon), was murdered on the 26th November 2020. 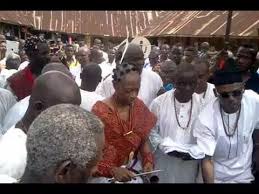 Life Of The Kabowei People Of Delta State - Marriage And Burial

After ISWAP Militants Shared Foodstuffs And Other Gifts In Yobe, Check Out What Shehu Sani Said