No doubt that the goalless draw is not the result both Arsenal FC coach, Mikel Arteta and the players want as the club could not do enough to secure the three (3) points of the game. Brighton was the better side in both halves but wasted several chances the club has which could have resulted in defeating the Gunners. 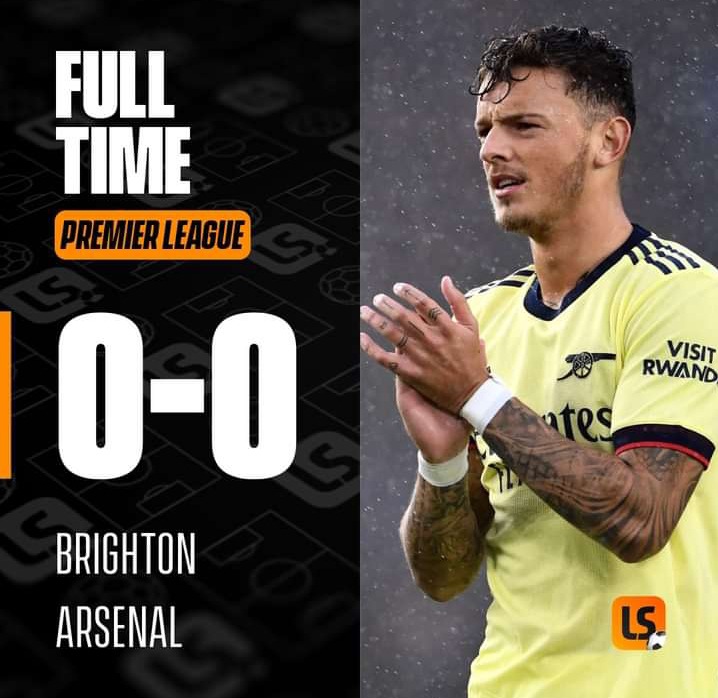 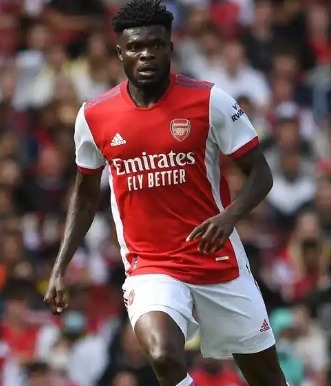 Likewise, Pierre-Emerick Aubameyang does not fit to be among Arsenal FC eleven. Until Alexander Lacazette was brought in, that was when the Gunners were able to play as an attacking-minded player. His playing style looks as if he is not interested in the club again. Mikel Arteta should stop playing but bench him till January transfer to sell him. 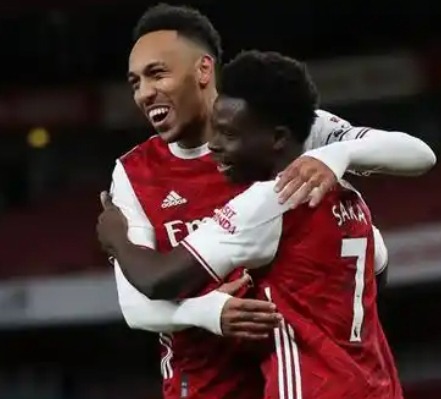 Again, Nicolas Pepe is such a waste of money, loses the ball easily, his movement with the ball is woeful and does not look like a player who should be in the team. 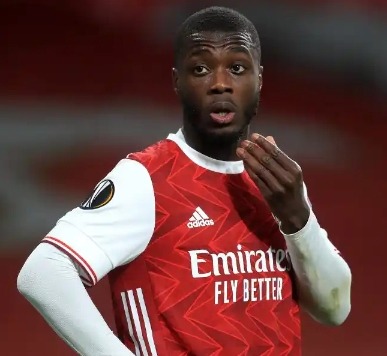 These three (3) players should not be played again as they are the predicament to Arsenal FC woeful performance.