Photo Story: 5 Times, Messi Mesmerised Us With His Dribbling Skills

Dribbling in football is the act of running and controlling the ball with your feet in order to prevent your opponents from taking it away from you.

Currently, one of the most active football players whose dribbling skill is top notch is Lionel Messi.

The Argentine has over the period of his illustrious career displayed some dribbling skill that left his opponents and the footballing world mesmerized.

5 of those instances are below:

1. Messi vs Thiago Silva: During one of the matches between Argentina and Brazil. The 2 captains met one on one. Messi produced a faint move that made the Chelsea FC defender crashing on the floor. 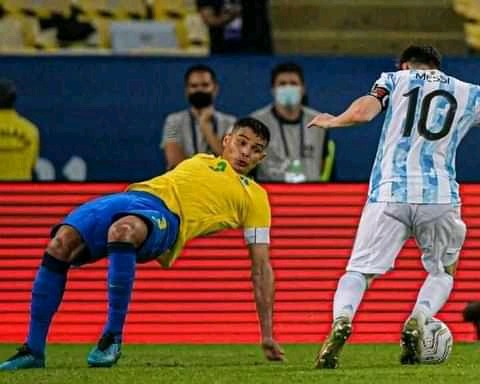 2. Messi vs Marcelo: the Real Madrid's captain faced Messi severally during Elclassico. But in this occasion, he left the Brazilian left back crawing on the floor after dribbling him. 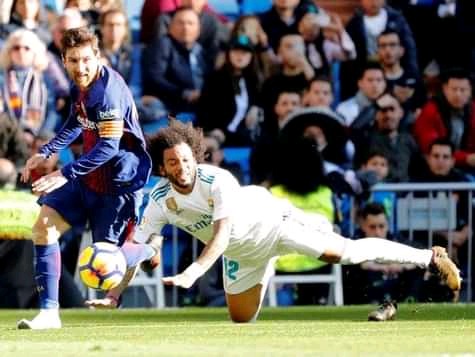 3. Messi vs Espanyol: in the 2019/2020 season, Messi delivered a masterclass as he dribbled 7 Espanyol players before passing to Suarez to score. 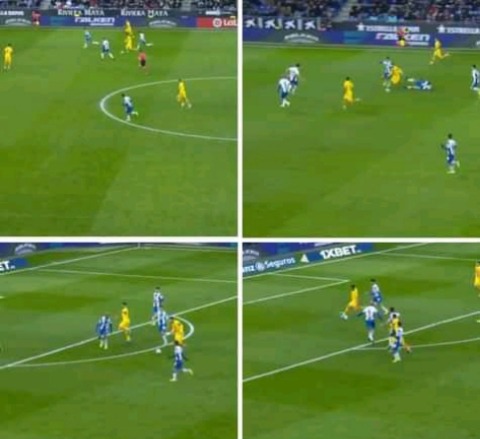 4. Messi vs Jerome Boateng: during the Barcelona FC vs Bayern Munich's UEFA Champions league match that ended 2-0 in favour of Barcelona FC. Messi showed one of the most memorable faint skills till date. He ran with the ball towards the Bayern's goal post and with only Boateng standing between him and Manuel the goalkeeper, he dribbled him leaving him on the floor before chipping the Bayern Munich's shot stopper to score. 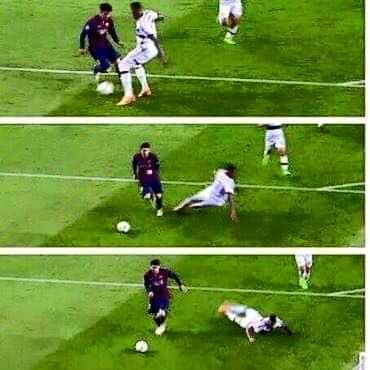 5. Messi vs Paraguay: Argentina played a boring 0-0 with Paraguay in their 2022 FIFA world cup qualifier. One of the most exciting event that took place was how Messi dribbled Paraguayan midfielder and left him rooted at one spot for some seconds. 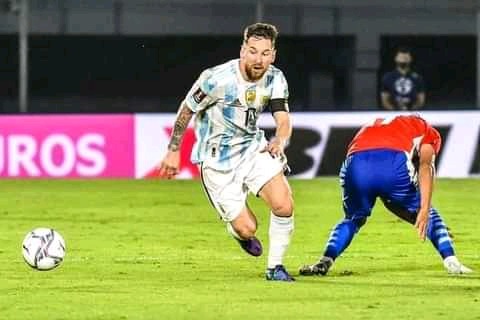