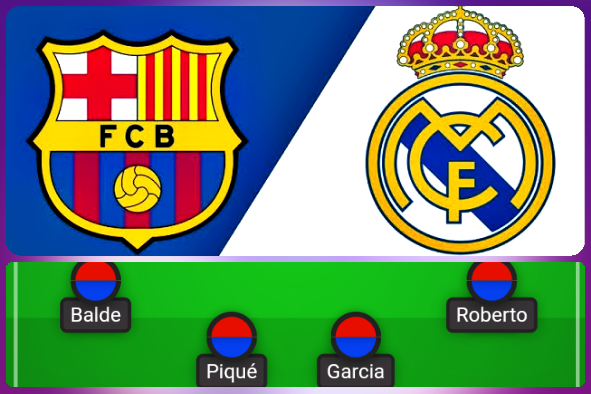 Ronald Koeman's Barcelona face Real Madrid in El Clasico on Sunday, in a game that could make or break his stay in the Camp Nou dugout.

After eight games, La Blaugrana are in eighth place, while Carlo Ancelotti's men have dropped out of first place after taking just one point from their past two games.

After clinging to his job by the skin of his teeth for several weeks, Koeman was generally anticipated to leave after the defeat to Atletico Madrid just before the international break, but the Dutchman has kept Joan Laporta's faith for El Clasico.

A 3-1 win over Valencia, with goals from Ansu Fati, Memphis Depay, and Philippe Coutinho, set the Blaugrana up wonderfully for their midweek Champions League match against Dynamo Kiev, where Gerard Pique's finish would give his side their first points of the European competition.

Koeman's team hasn't exactly shone since the post-Lionel Messi era began, but one defeat in their first eight La Liga games isn't exactly horrible, and they've also grabbed 13 points from a possible 15 at home this season.

Barcelona are still without long-term victims Martin Braithwaite and Ousmane Dembele, who are still recovering from knee surgery, as well as Pedri and Ronald Araujo.

Jordi Alba is also a doubt after suffering a foot injury in the Champions League, so 18-year-old Alex Balde could get a chance to play left-back in the Clasico, though Alba is expected to play.

Sergi Roberto could replace Oscar Mingueza in the Catalans' defence, while Luuk de Jong is expected to be replaced on the left by Ansu Fati, who has just signed a new six-year contract.

Here is my predicted line-up for this game. 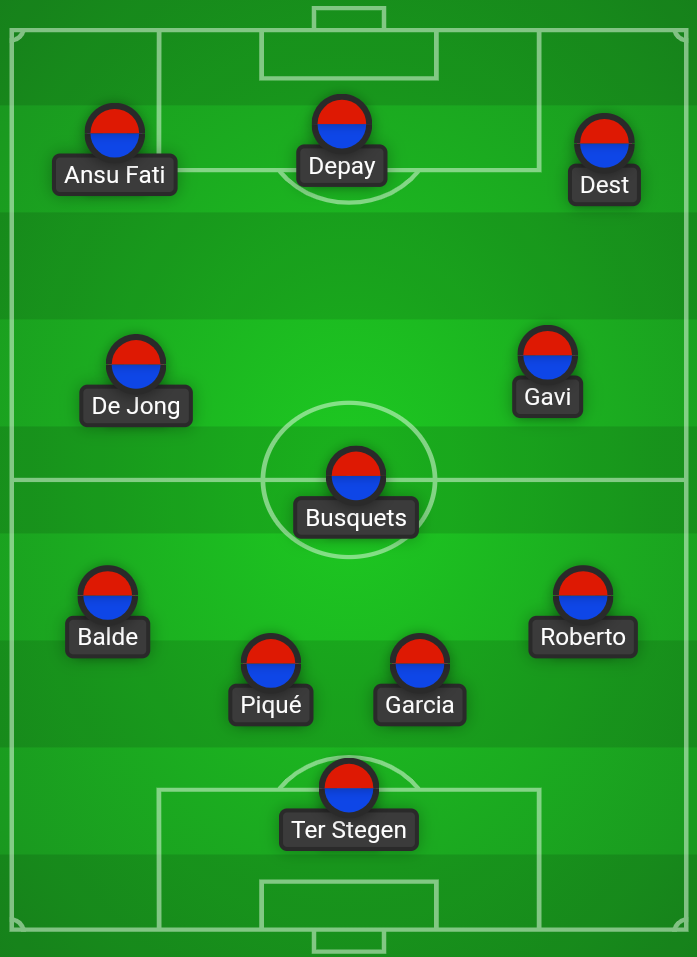