Sergiño Gianni Dest is a 20-year-old American professional footballer presently playing as a right-back for Barcelona and the United States national team. 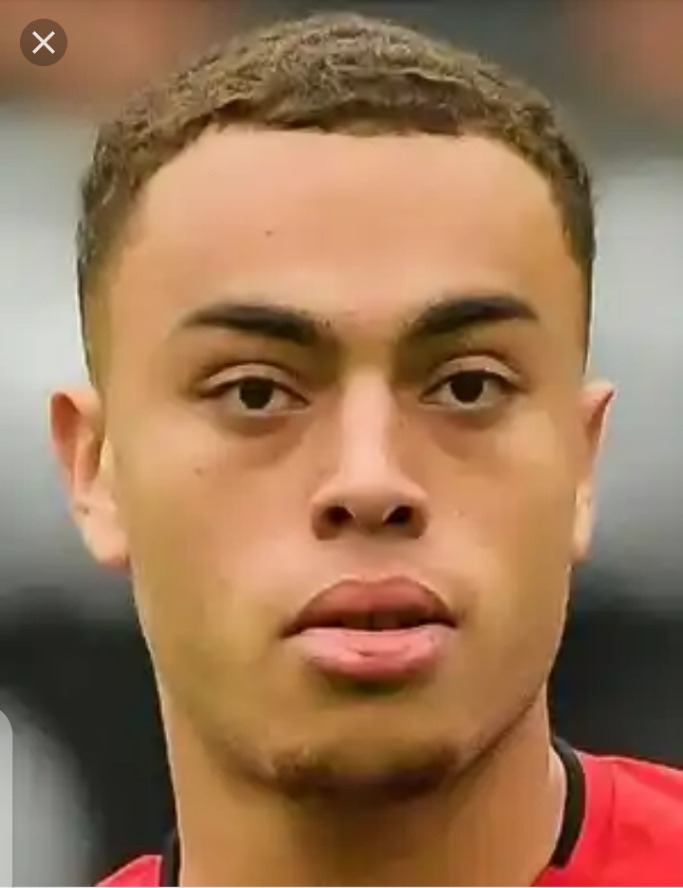 Regarded as one of the current right-backs in the world, Dest is known for his strength, stamina, ability to make attacking runs up the flank, and his capability to contribute to his team's offensive plays with goals and assists. 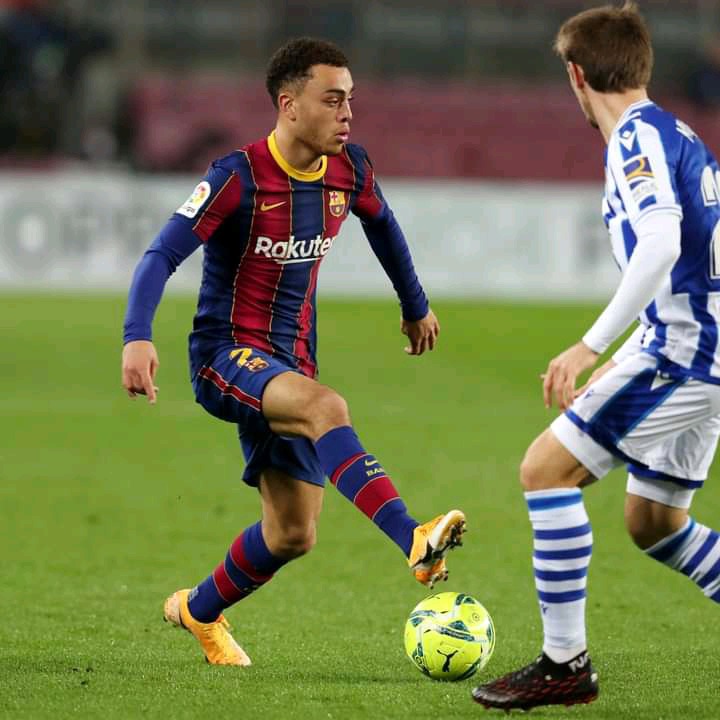 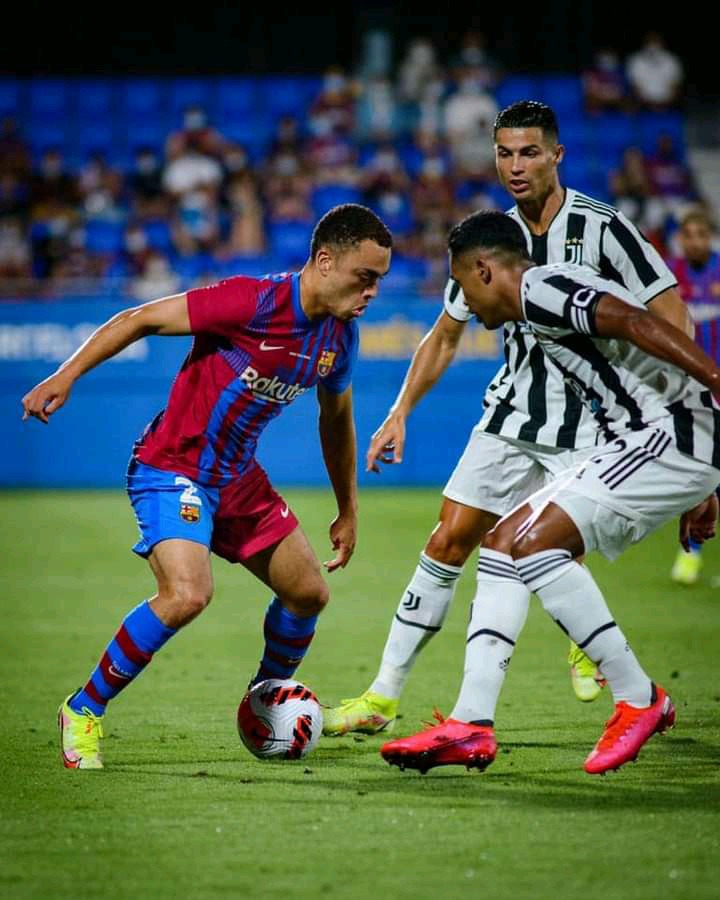 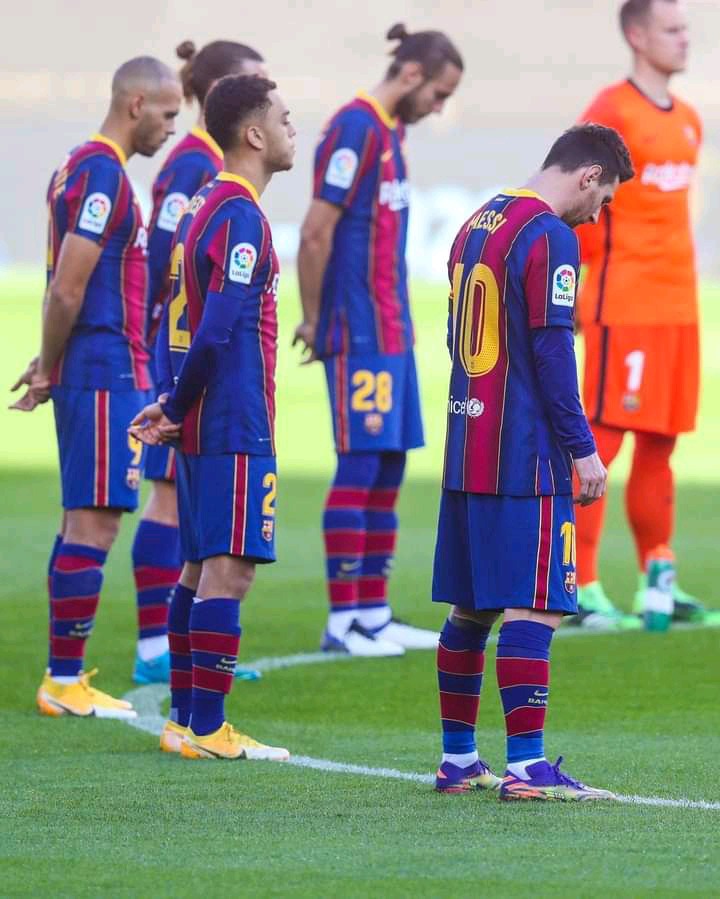 Léo Claude Dubois is a 27-year-old French professional footballer currently playing as a right-back for Lyon and the France national team. 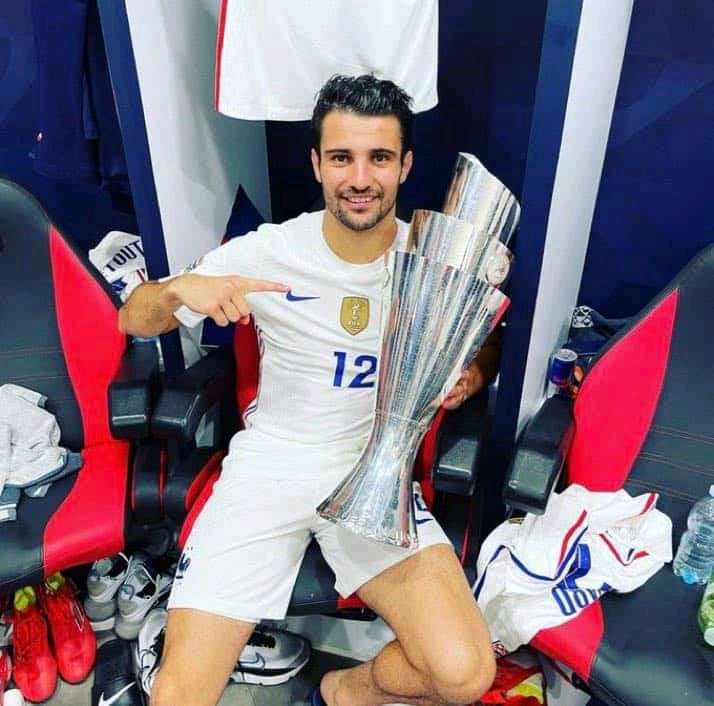 Renowned for his work-rate, professionalism, determination, pace, and consistency, Dubois is currently one of the best right-backs in the world. 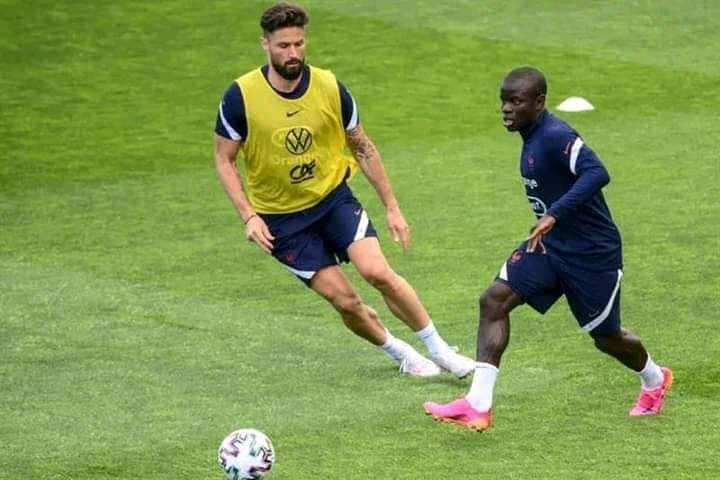 Dubois was called up to the France senior team for the first time two years ago. He made his first professional appearance for France in a winning friendly match against Bolivia. 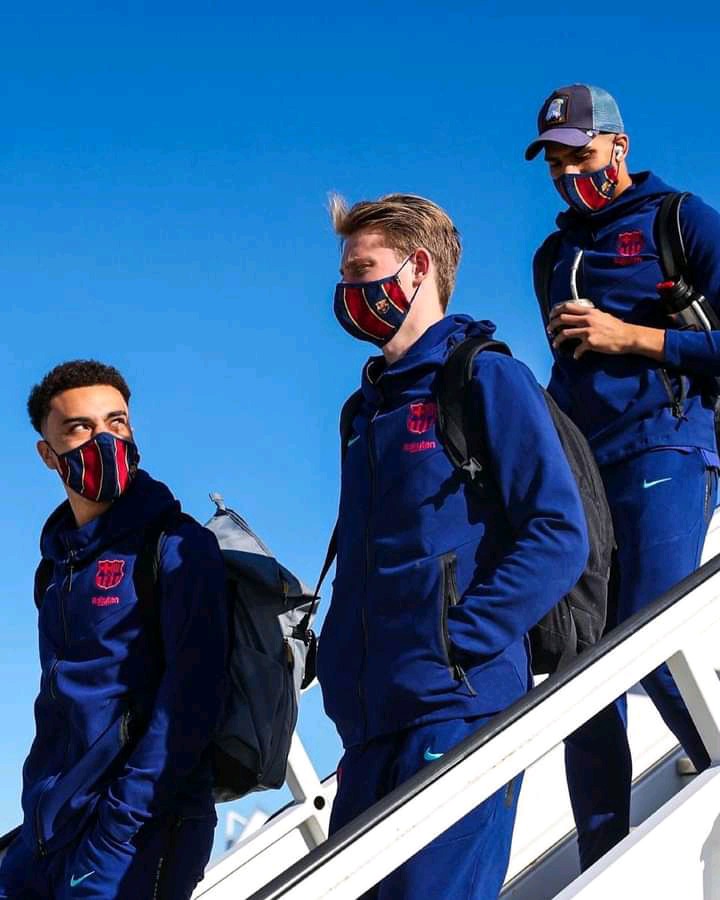 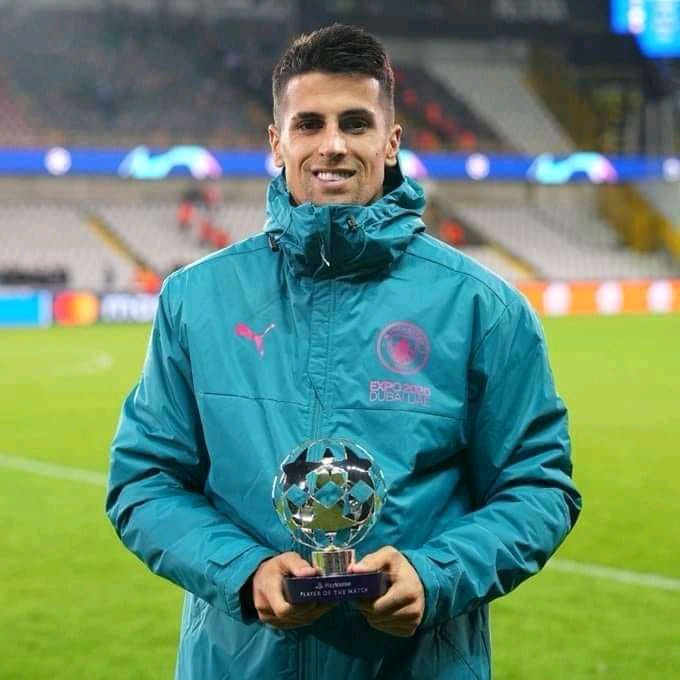 Regarded as one of the current best right-backs in the world, Cancelo is renowned for his speed, energy, offensive capabilities, technique, dribbling skills, creativity and crossing ability. In the 2020 to 2021 season, he had a significant role on Manchester City reaching their first UEFA Champions League final. 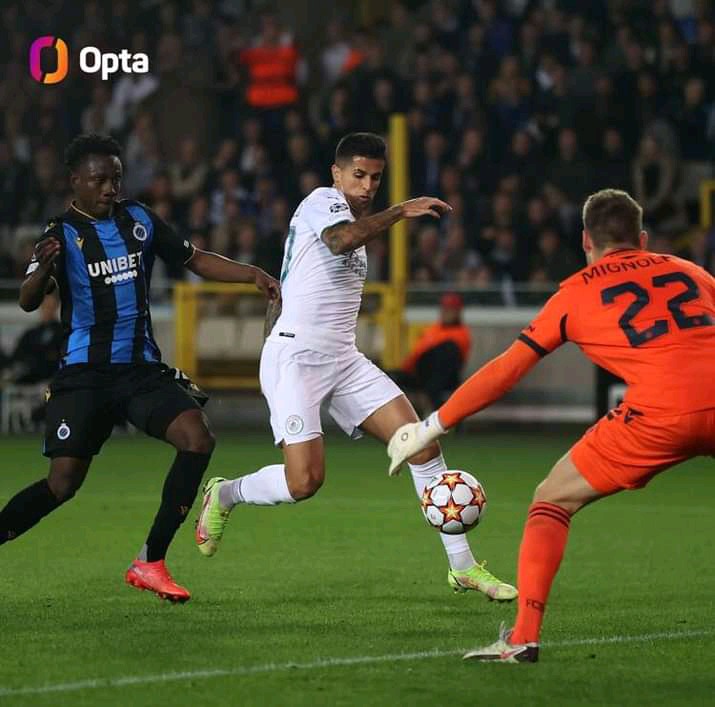 Cancelo made his first senior appearance for the Portugal national team five years ago after previously being capped by the nations's all youth team levels, winning 75 caps and scoring three goals overall. He was included in Portugal's squad for the 2019 UEFA Nations League Finals on home soil, winning the tournament. 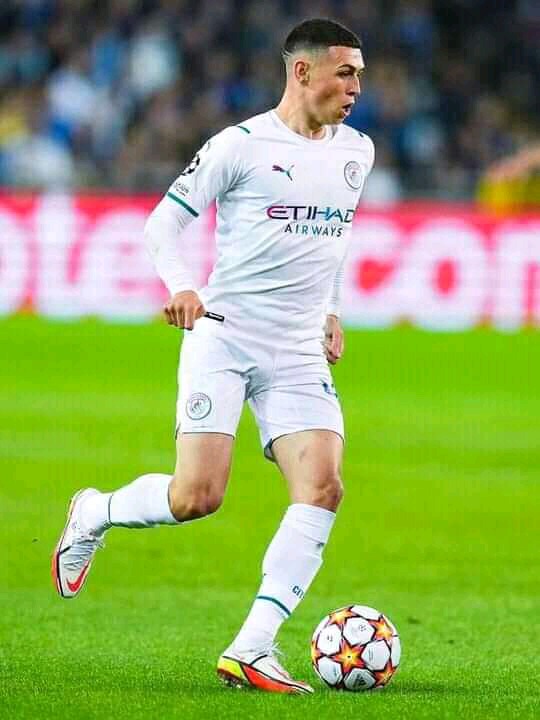 Kieran John Trippier is a 31-year-old English professional footballer presently playing as a right-back for Atlético Madrid and the England national team. 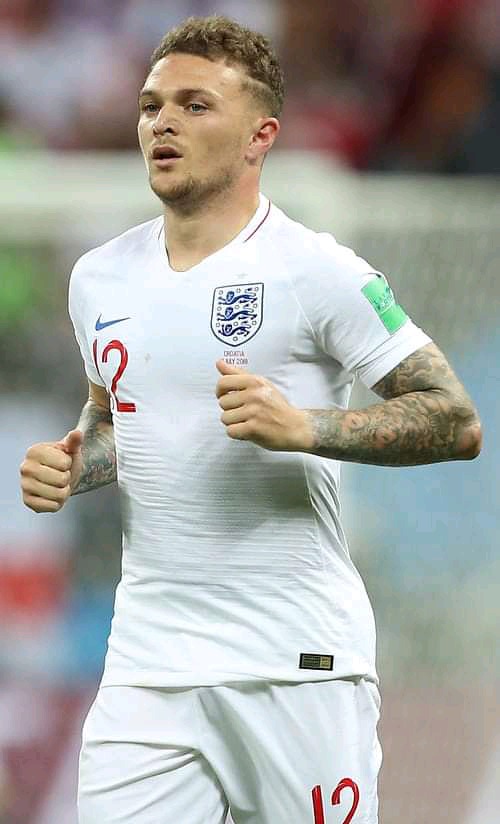 Regarded as one of the current best right-backs in the world, Trippier is renowned for his excellent technique and offensive capabilities, excellent ball control, creativity, and accurate distribution. 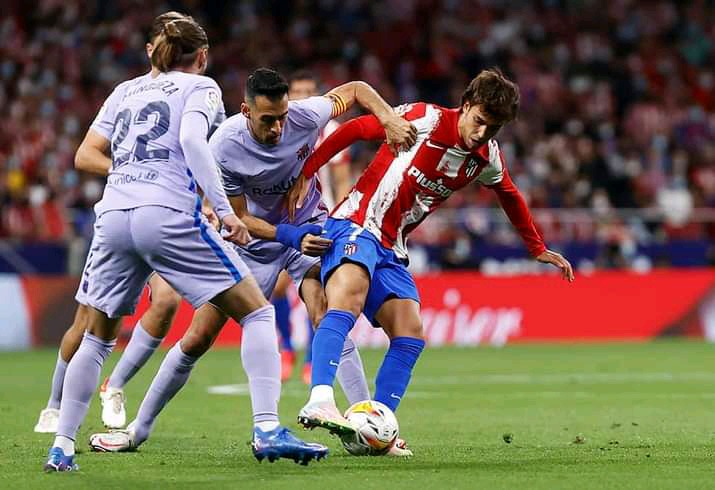 Trippier played for England at all levels, appearing in the 2009 UEFA European Under-19 Championship and 2009 FIFA U-20 World Cup. He made his first international senior appearance four years ago and was part of the England squad that reached the semi-finals of the 2018 FIFA World Cup. 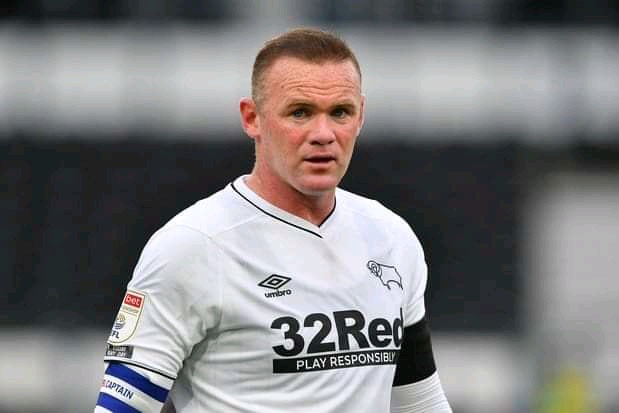 Reece James is a 21-year-old English professional soccer player currently playing as a right-back for Chelsea and the England national team. 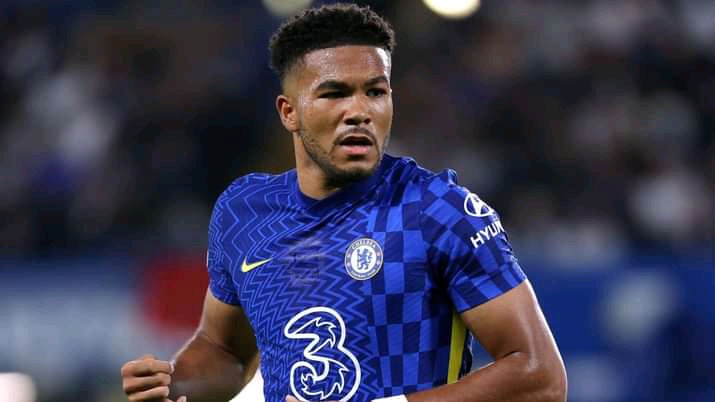 James joined the Chelsea academy as a youth and turned professional four years ago, a season where he captained the under-18s to victory in the FA Youth Cup and was named Academy Player of the Season. A productive career with Wigan Athletic of the Championship saw him promoted to the Chelsea first team upon his return two years ago, after which he started to establish himself as a regular fixture at right-back and earn a long-term contract extension last year. 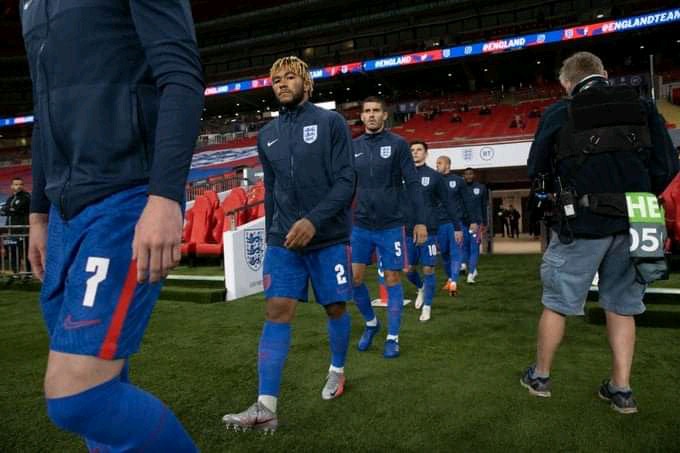 After playing for England at various youth levels, James was professionally capped for the England nation senior for the first time last year, earning his first appearance in a match against Wales. 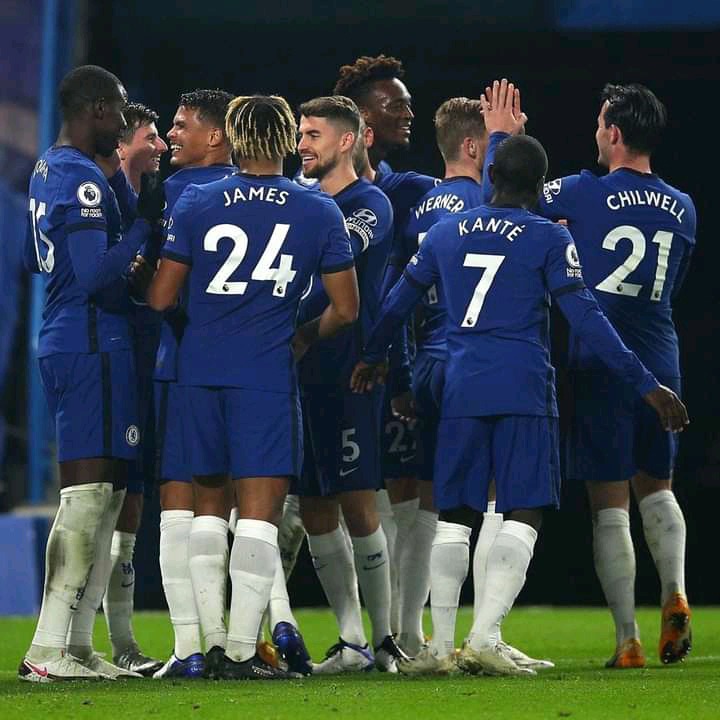 Owing to his positioning, tackling ability, ability to read the game, and leadership qualities, Reece James is widely regarded as one of the current best right-backs in the world. 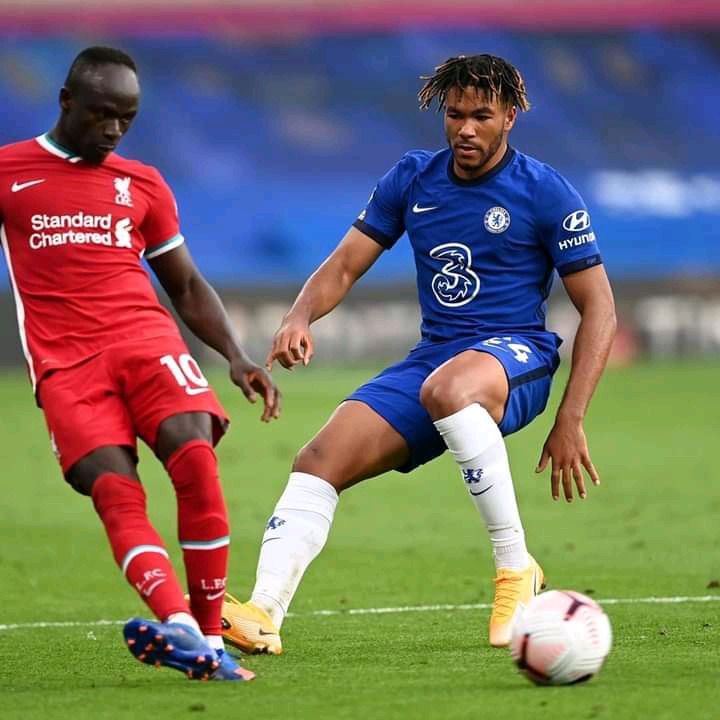