Has Guardiola Lost His Touch Or Arsenal Were The Better Team? Match Review 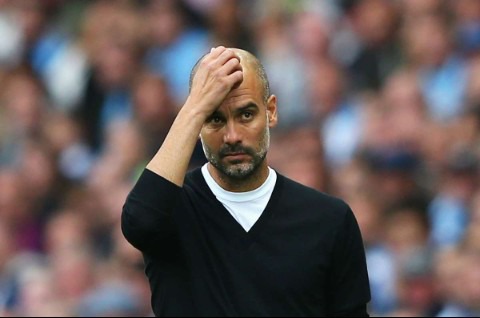 Football they say comes with a lot of surprises, exactly what happened when Arsenal took on Manchester City in the first round of the Fa cup semi finals at Wembley on Saturday.

It was a game which everyone expected city to do a walk over on the gunners, but it ended up going the other way round. As it was Mikel Arteta's men who came out tops, in what was an interesting game at Wembley as it ended 2:0 in favour of Arsenal. Pep Guardiola came up against his former colleague Arteta in the semi's, and it was his former assistant who looked to have had a counter plan against his boss. His 5 man defense was too hard for City to break down with the likes of De Bryune, Sterling and Jesus having a hard day at the office. The gunners game plan was one which faustrated the City players, and also Guardiola on the touchline. Two goals from Aubameyang, was enough to put the icing on the cake for the North London club. The loss comes as another defeat for Pep this season, by his standards as much as he has ever had in his previous coaching spells. The Spaniard is not to familiar with defeat neither are his teams known for conceding a lot of goals, but that has been the case of City this season as their inability to sort out the defensive crisis, has caused them alot by their standards.

Guardiola's team dominated proceedings at Wembley having had the lions share of 72% possession, but could only foster 3 shots on target for the whole 90mins. This is poorest by a Guardiola' team since 2018, as they are trade marked for their free scoring, free flowing football. But it was the way the gunners set up, that prevented the Citizens from have a sniff on goal at Wembley. 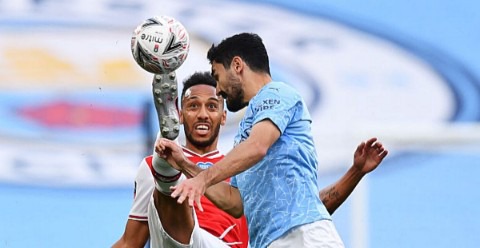 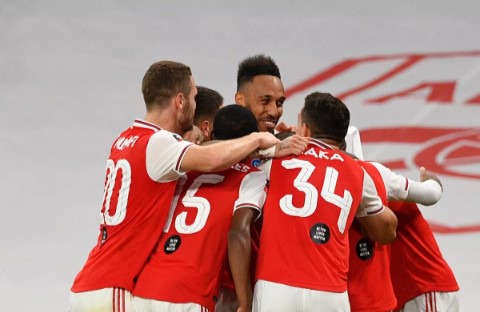 Having lost the league to Liverpool already, Pep Guardiola would have hoped that success in cup competitions would have earned his team a sort of bragging rights. With the defeat to Arsenal at Wembley, but a second placed finish and the Efl cup might just be the only achievement for City this season. Somewhat of a big concern for Pep judging by his trophy laden standards. 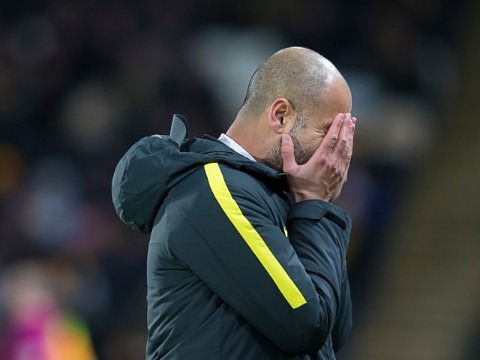