By Reasonbeyond (self media writer) | 7 days ago

In the past five seasons when a discussion of the top defenders or the team with the best defenders arose, Real Madrid, Barcelona, Bayern Munich, Paris Saint Germain usually emerge at the apex level and comparison with be held to know where the best defenders belong amongst these teams.

However, since last season, and so far as this season is considered if a nomination of best defenders arose, I believe hardly will a defender or two emerge from the aforementioned clubs.

The rhythm has changed and currently the majority of the best defenders in the world and as far as this season is concerned will be selected from the England Premier League, and in the well-known Club such as Manchester City, Liverpool, and Chelsea who has one of the best defenders in the world currently. The selection of these players and the team they belong will be analyzed in the subsequent paragraphs. 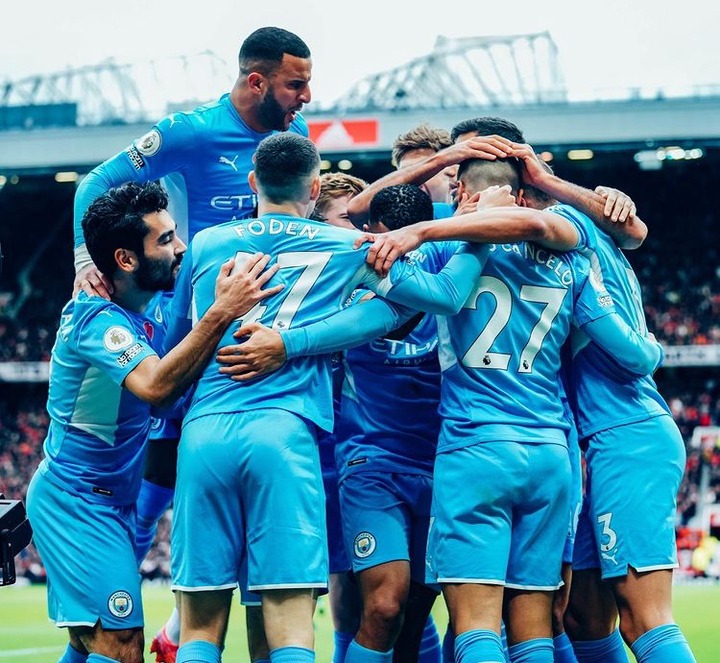 3 Manchester City defender Ruben Dias won the UEFA Best Defender award this season, Consequently, of his remarkable performances and dedications. Amongst other prolific defenders are John stones, Joao Cancelo, Aymeric Laporte and Kyle Walker are arguably among the best defenders in the league and the world currently. 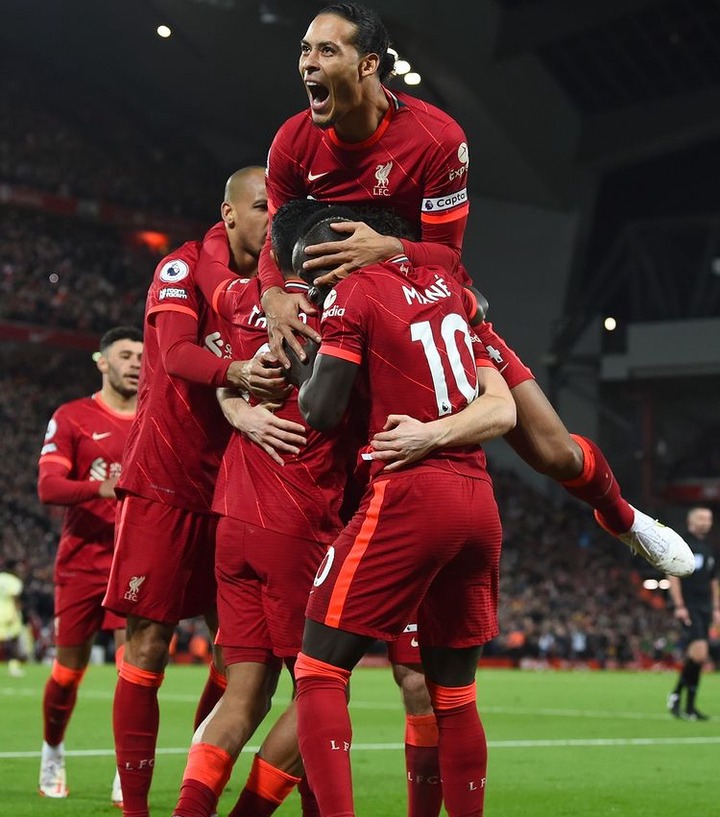 2 Liverpool are one the Champions in the league and the world respectively, The premier league Giant also has in possession highly prolific defenders such Van Dijk, Trent Arnold amongst others. 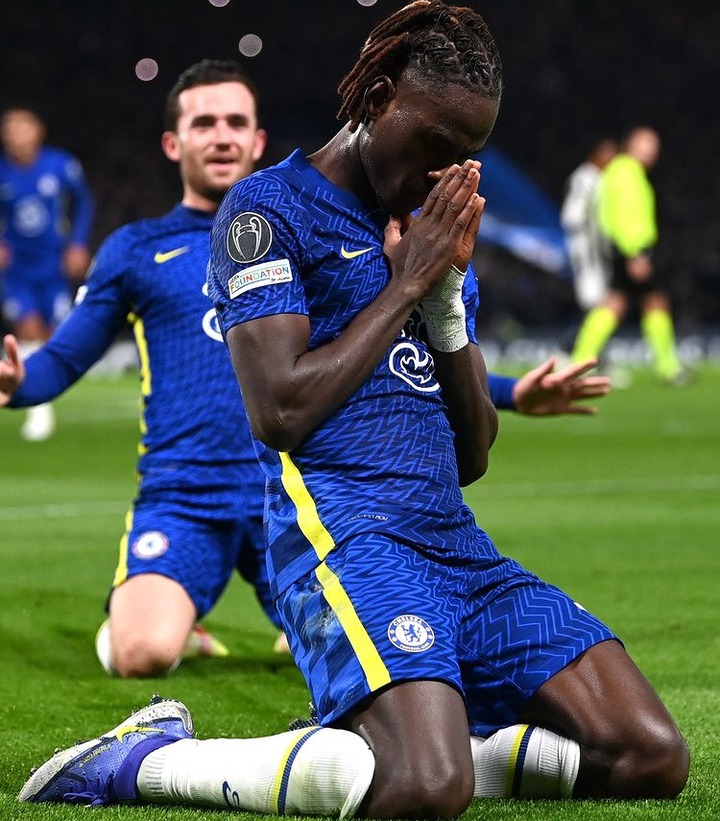 1 Chelsea happens to be the best team with the best defenders in the premier league this season and in the world respectively. Conclusively, Thiago Silva, Rudiger, Reece James, Ben Chilwell, Christiansen, and Chalobah are responsible for Chelsea’s consistency and their current position in the league.

Chelsea’s defense subsumed some highly competent defenders and interestingly all these players had scored this season. Chelsea had scored 30 goals this season, and fabulously 13 of these goals were commissioned by defenders, and Chelsea has conceded just 4 goals in the league.