By PhysioTEA (self media writer) | 22 days ago 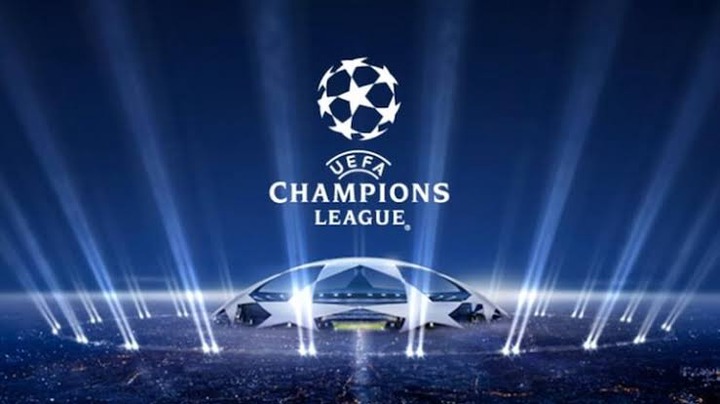 Half of the UEFA Champions League matchday 2 games took place on Tuesday night with a couple of teams producing shocking results.

Here is a team of the best performing players on the first night of the UCL matchday 2.

Sheriff's goalkeeper, Giorgios Athanasiadis made a whopping 11 saves as he helped his club survive a Real Madrid onslaught to claim a 2-1 victory in Spain.

Only a Karim Benzema penalty could beat the Grecian and he deservedly won the Man of Match award. 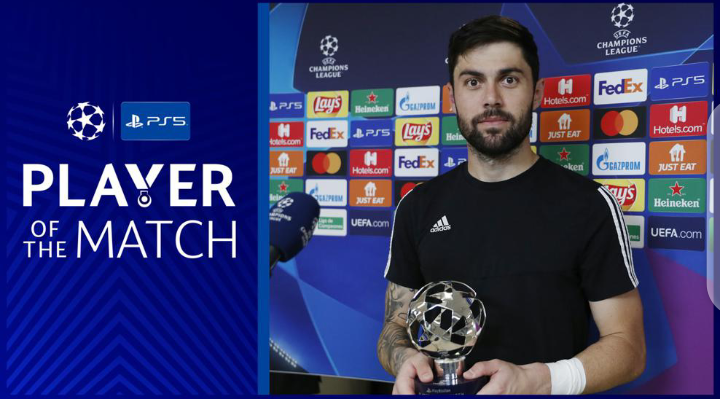 Cristiano was another player who played his part well in helping Sheriff claim the famous victory in Madrid. He provided an assist for the first goal of the game.

Mykola Matviyenko made 7 ball recoveries, 2 blocks and completed all 5 of his attempted clearances against Inter. His performance helped his team earn a 0-0 draw against favourites, Inter Milan.

Milan Skriniar deservedly won the Player of the Match award after Inter's goalless draw against Shakhtar Donetsk. Too bad Inter's attackers couldn't get a goal in the game.

Fernando Costanza is another player who did an excellent job in helping Sheriff defeat Real. His stats record of 11 ball recoveries, 3 tackles, 2 blocks, and 7 completed clearances of 12 attempted in the game is simply outstanding.

Idrissa Gueye worked very hard in the midfield to help PSG secure a 2-0 win over Manchester City in Paris. His goal was taken expertly like that of a striker. 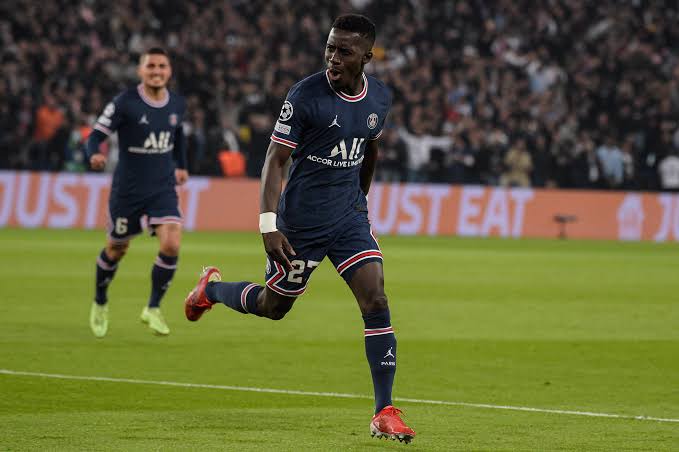 Steven Berghuis grabbed a goal and an assist as Ajax defeated Besiktas 2-0 at home. On another day, his performance would have been enough for the Man of the Match award.

Club Brugge's captain, Hans Vanaken also recorded a goal and an assist has the Belgian club earn an impressive 2-1 away victory over RB Leipzig.

He may have only contributed one assist in the game but Dusan Tadic was very impressive for Ajax in their 2-0 win over Besiktas. His impr performance led to his winning of the Player of the Match award after the game.

Two goals it was on the night for Mo Salah against FC Porto. The Egyptian just doesn't know how to stop scoring. 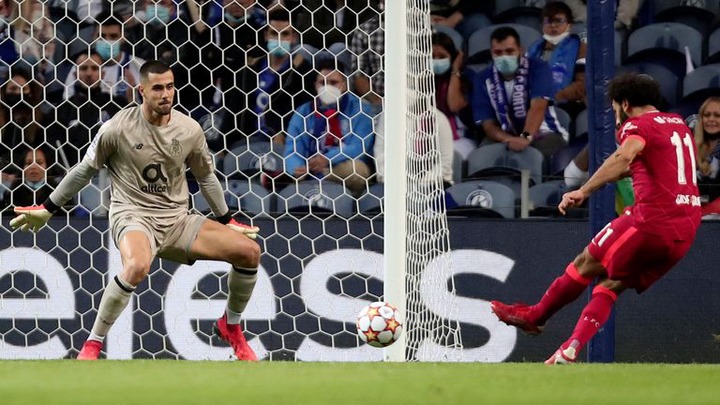 He may have lost his place in Jürgen Klopp's starting XI to Diogo Jota but two goals on the night is a good way for Roberto Firmino to stake his claim into, once again, becoming a regular starter at the club. 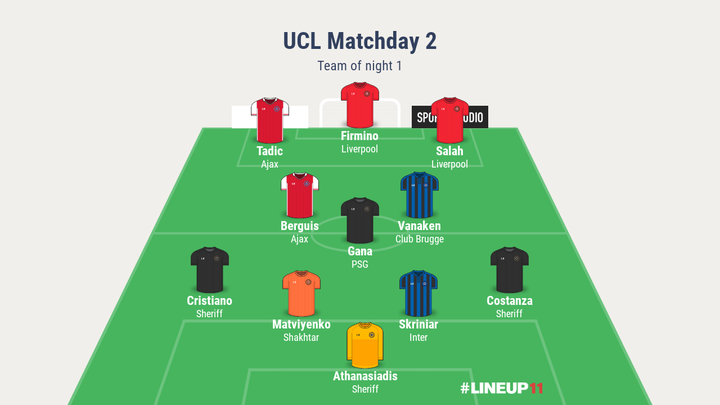 5 European Clubs Who Could Go Unbeaten In Their Group Stage Matches Of The UCL This Season.