The Catalan Giants have been on a poor run of form of late, Lionel Messi, who is the captain and Leader of the Barcelona team have not been able to wake up from the dream regarding title loss to Real Madrid. 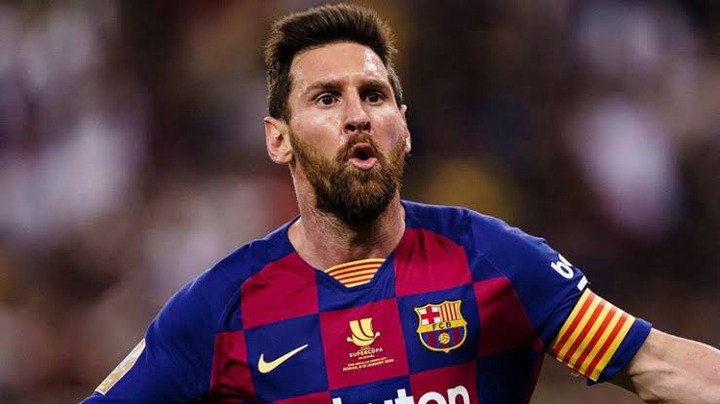 For a very long time, Lionel Messi has been complaining of Barcelona inconsistency and lack of zeal of Players on the football pitch during matches.

Barcelona, a football giant in Spain, lost to 10 men Osasuna at the Camp Nou on Thursday night. Barcelona critic's and fans, have all questioned Quique Setien tactics and the ability to manage the Barcelona team since his arrival to the Club. During Lionel Messi interview after Barcelona defeat to Osasuna, the Barcelona sensational Striker said that Real Madrid did their job. They haven't lost since the break and credit to them for that, but we helped them a lot to win this season. We have to be critical of ourselves, starting with the players, but across the whole Club.

He also reflect on big losses to Liverpool and Roma in the Uefa Champions League, despite going into this Matches with enough advantage to seal victory. He pointed out that the Club have not been clinical enough.

Lionel Messi said is current fear this season, is the Uefa Champions League title. He stated that Barcelona will throw way the UCL title just as they threw away La Liga title, due to their current form. Barcelona will play Napoli in UCL return leg after both teams played out a draw. He also reflected on the loss against Osasuna, saying we were week and lost our shape. They beat us because we lacked intensity and conceded an easy goal. We have lost lots of points this season when we shouldn't have. Lionel Messi also said that fans are not happy with the current form of the team, and that they never wanted to end La Liga playing like this. He also said that the team performance this season reflects on what each Player gave to the team.