By Alfredsports (self media writer) | 19 days ago 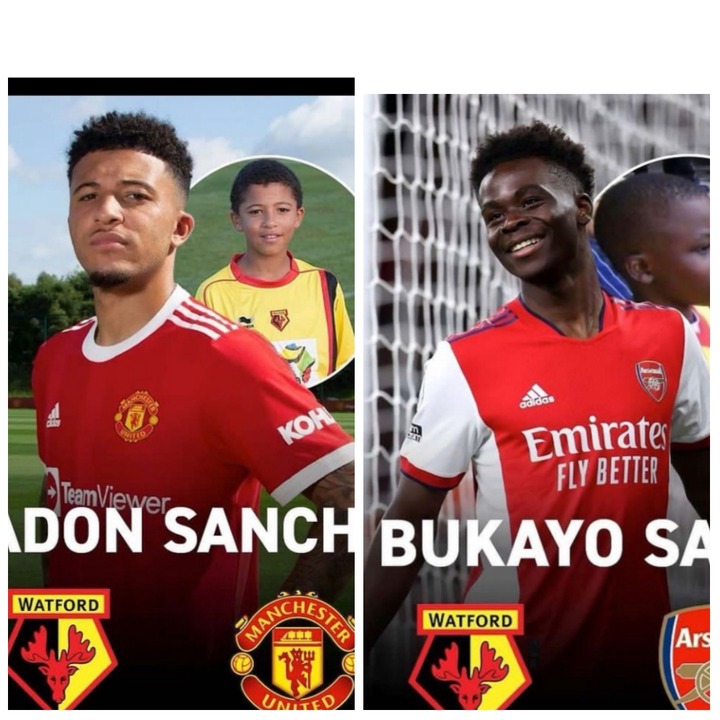 Adebayo Akinfenwa is a very popular footballer in the English league. The footballer who is almost 40 years old now, was once a footballer in Watford when he was still very young. He currently plays for Wycombe wanderers. 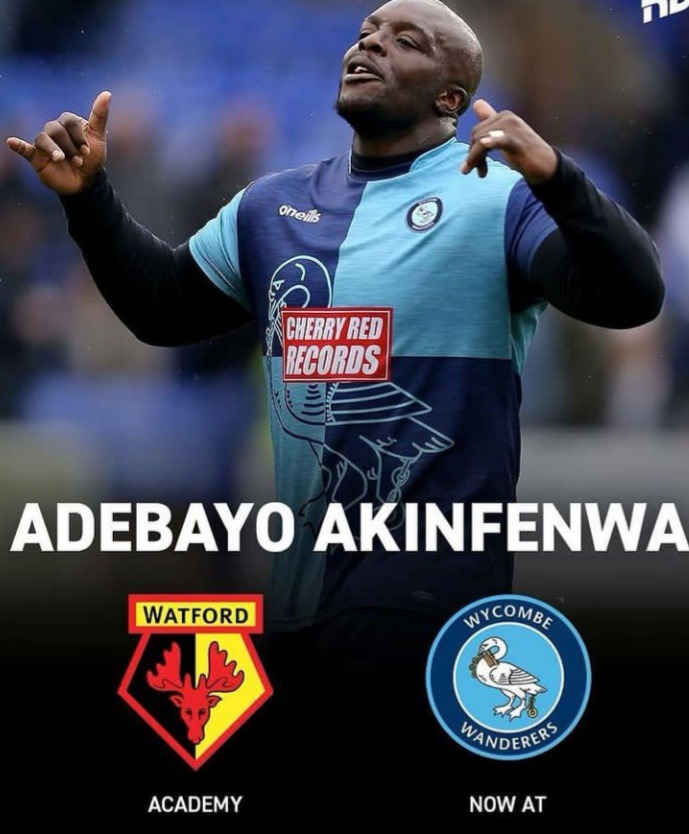 Jadon Sancho is a popular footballer who currently plays for Manchester United. Many people know that he played for Manchester City's youth team, but they do not know that he started from Watford. He was a very young boy when he was at Watford academy. 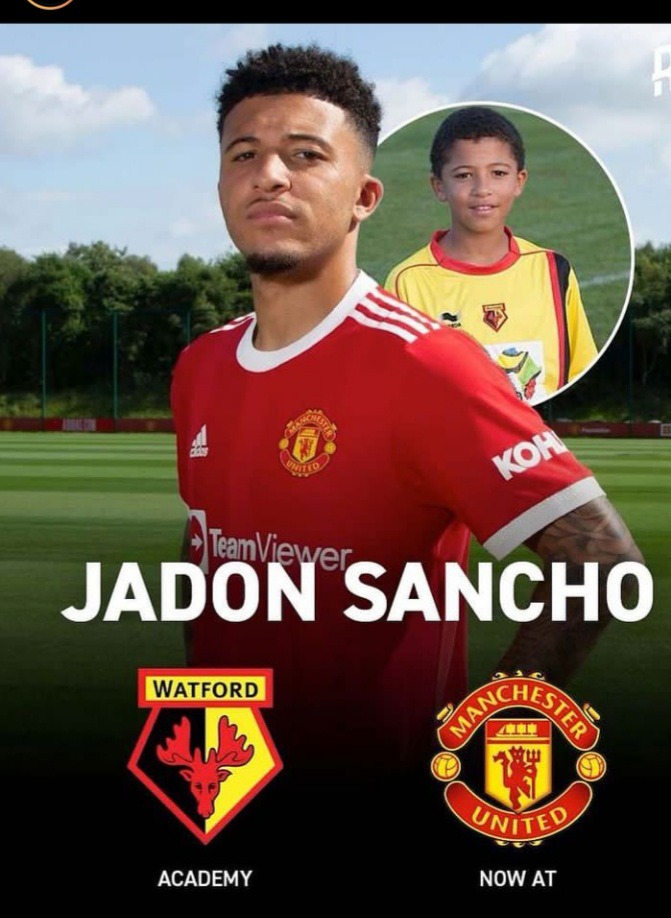 Ashley Young is also a very popular footballer who played for Manchester United before he left few seasons ago. He also played for Watford at the junior level, when he was still very young. 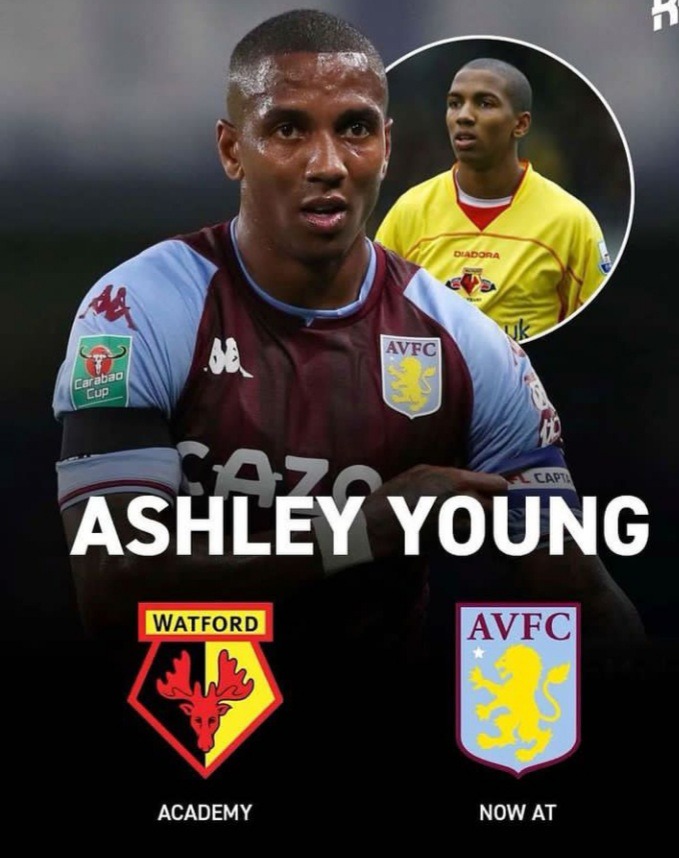 Bukayo Saka is no doubt one of the best young footballers in the world. The young footballer who currently plays for Arsenal, was once in Watford's academy. He was said to be around 7 years old then. 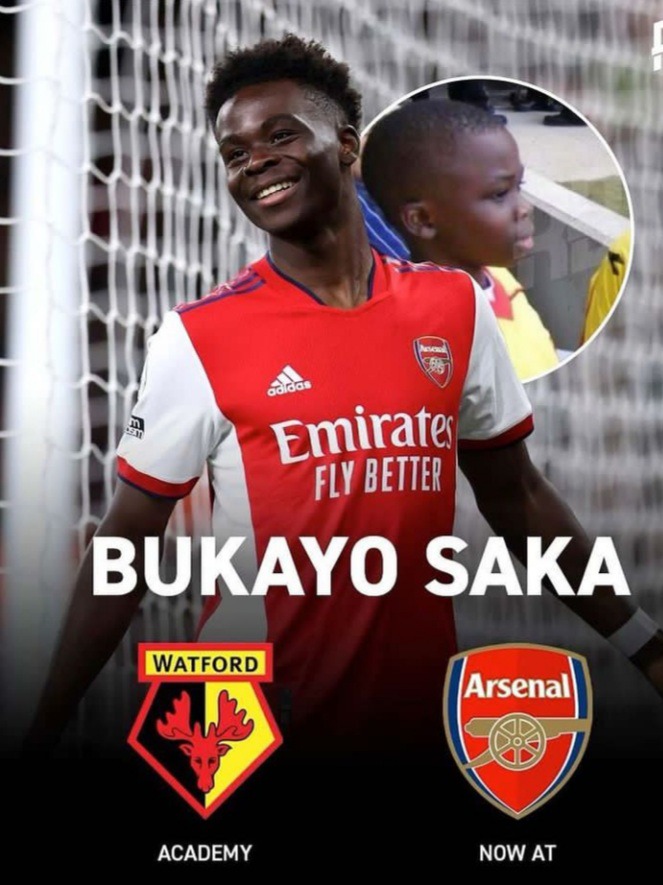 Harry Kane is also a top footballer who plays for Tottenham Hotspur. When he was still very young, he joined Watford's youth team after he left Arsenal. Although his time in the team was very short, this doesn't change the fact that he once played there. 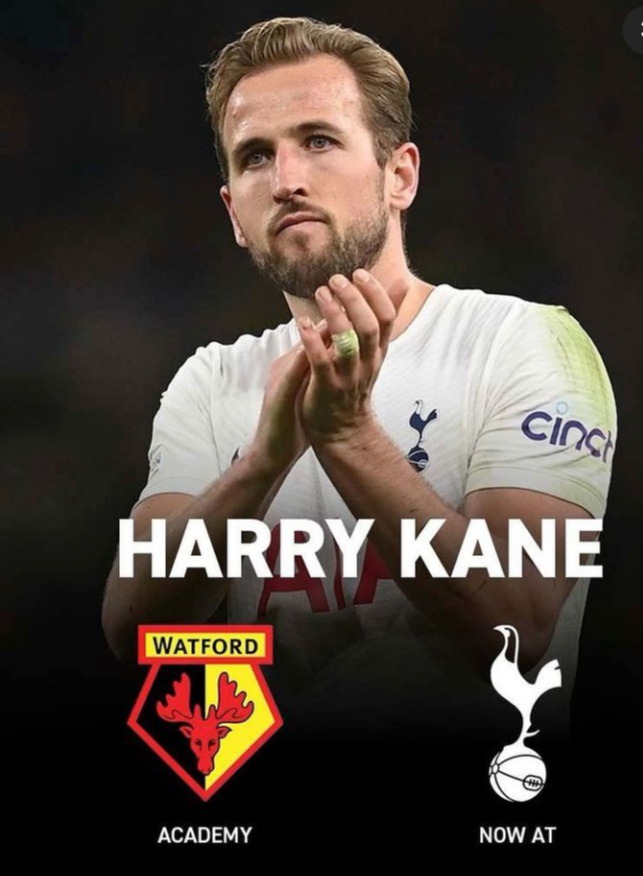