Barcelona suffered a league defeat on the road against Atletico Madrid in their last game before the international break. The Catalans have also endured a worst start to their 2021/22 Champions League Campaign. Bayern Munich thrashed Barcelona 3-0 in their first Champions League game of this season before Portuguese club Benfica compounded Ronald Koeman's woes by beating the Spanish giant 3-0. 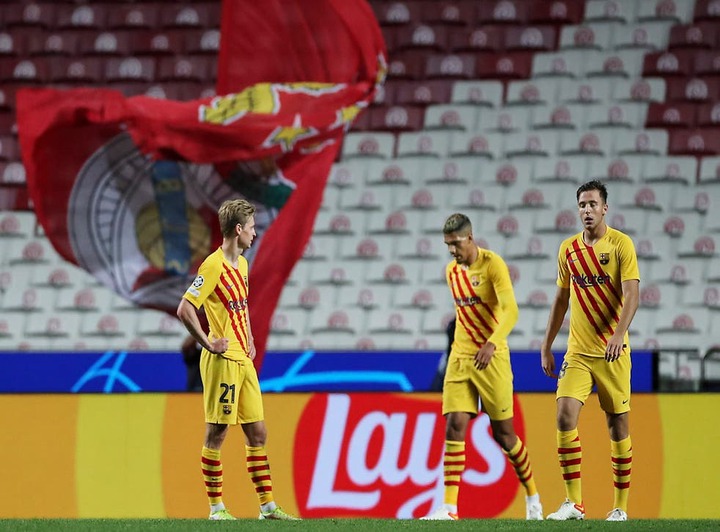 Although, they have one outstanding game, Barcelona currently sits on the 9th position on the league table with 12 points from 7 games, and they are at the bottom of the table in the group E of the UEFA Champions League. How bad can it get for the Catalans this season. 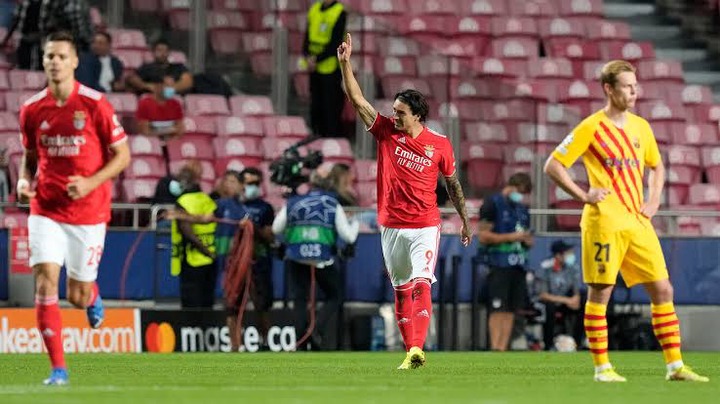 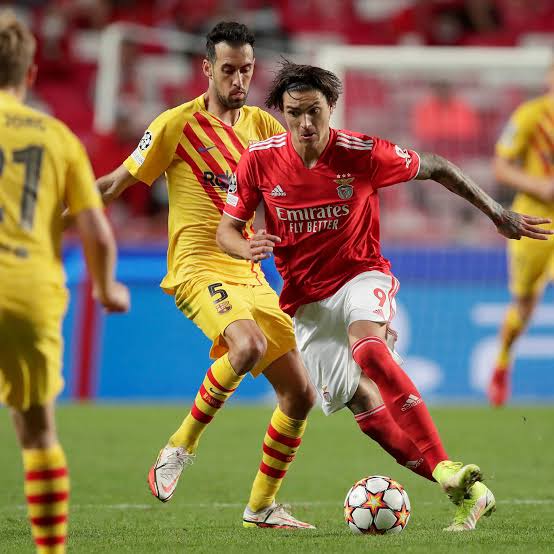 If you ask any Barcelona Fan about what could be possible reason why their club is having such a hard time, the response to that is almost unique. Apart from putting a chunky part of Barcelona's woes on Ronald Koeman's incompetency, what will follow is that Lionel Messi's departure is also among the reason why the club is struggling. 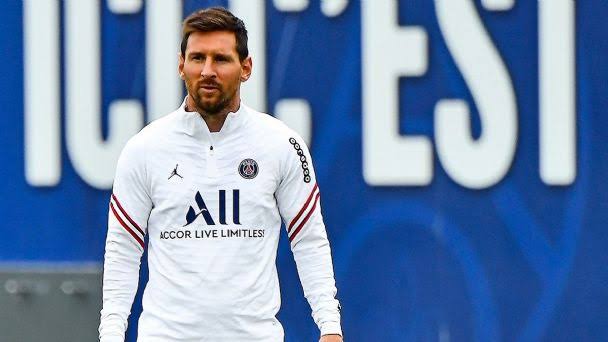 This is quite through, Barcelona squad of last season is almost the same with Barcelona of this season. The only noticeable factor that has changed is Lionel Messi. His departure from the Camp Nou last summer meant the exit of the last piece of Barcelona's MSN, the greatest Attacking trio in Spanish La Liga history. 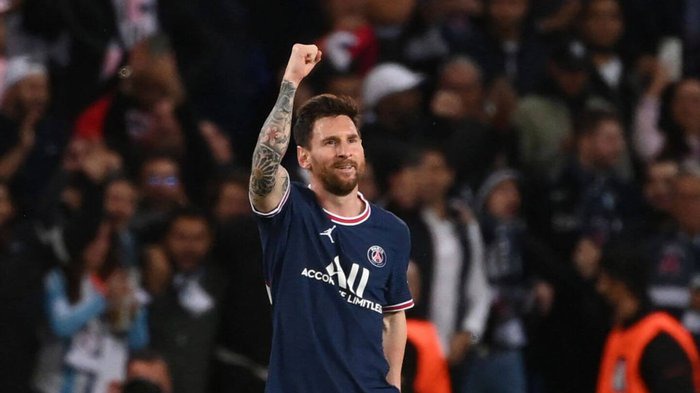 This attacking trio which consisted of Lionel Messi, Neymar Jr and Luis Suarez was formed during the 2014/15 Season which was Luis Suarez's debut season at Barcelona. 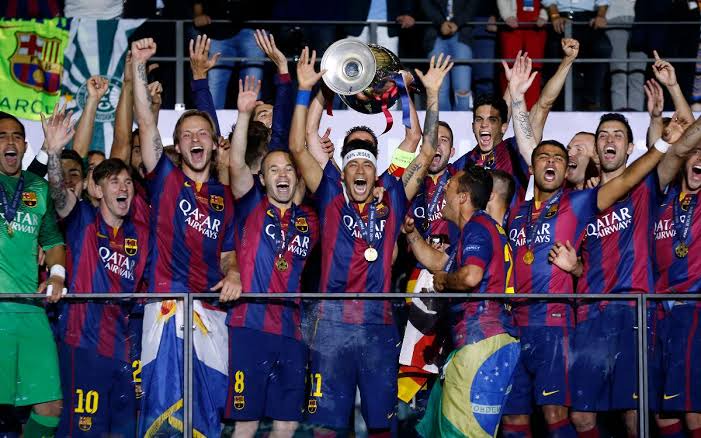 During the 2010/11 Season, Barcelona played against Manchester United in the final of the UEFA Champions League. The Blaugrana dominated the game and played Manchester United like they were playing against a club from the third-tier league.

At the end, they won the match by 3-1 and won the UEFA Champions League. The Barcelona squad was praised for the beautiful performance they displayed that Season especially in Champions League Final. However, the performance of Barcelona Squad in 2014/15 was miles ahead what the squad of the club did in 2011. 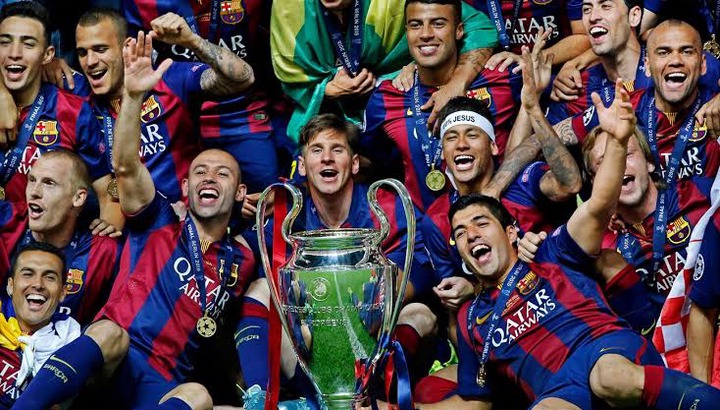 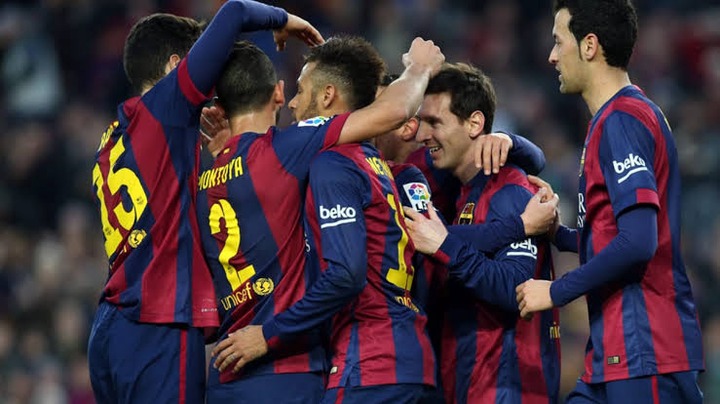 On their way to the glory of the UEFA Champions League in 2015, Barcelona eliminated Manchester City, PSG and Bayern Munich at the knockout rounds before beating Juventus 3-1 at the Finals. The club completed their treble after winning the Champions League having already won the Spanish La Liga and the Copa Del Rey titles. 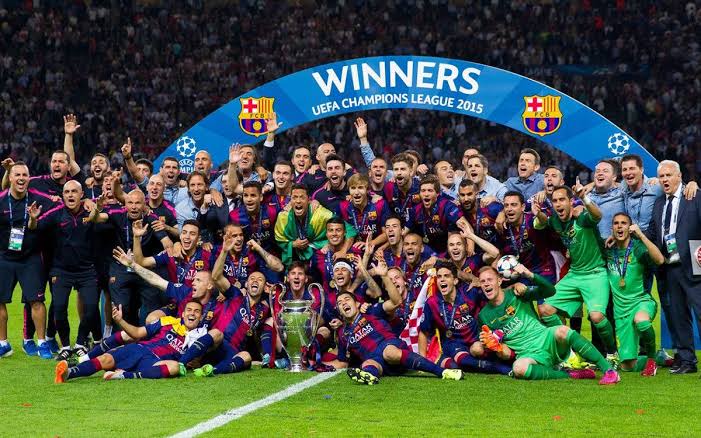 The greatest achievement of Barcelona that Season was the MSN trio. Messi, Neymar and Suarez scored a combined 122 goals across all competitions to become the most formidable attacking trio in the history of Spanish Football. 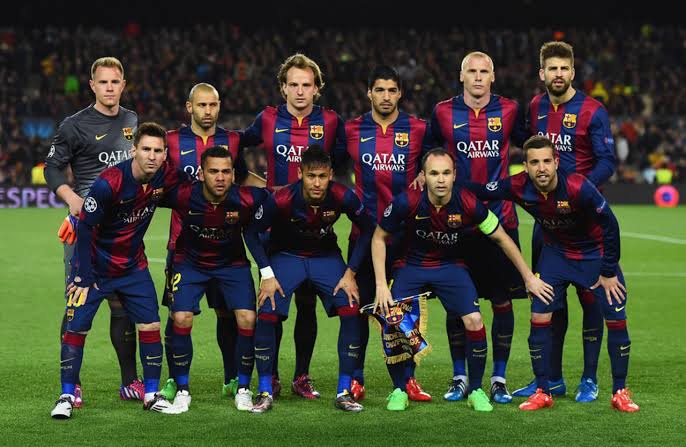