West Ham United defeated Burnley by 2:0 to move ahead of Liverpool and Tottenham Hotspurs on the English premier league table. 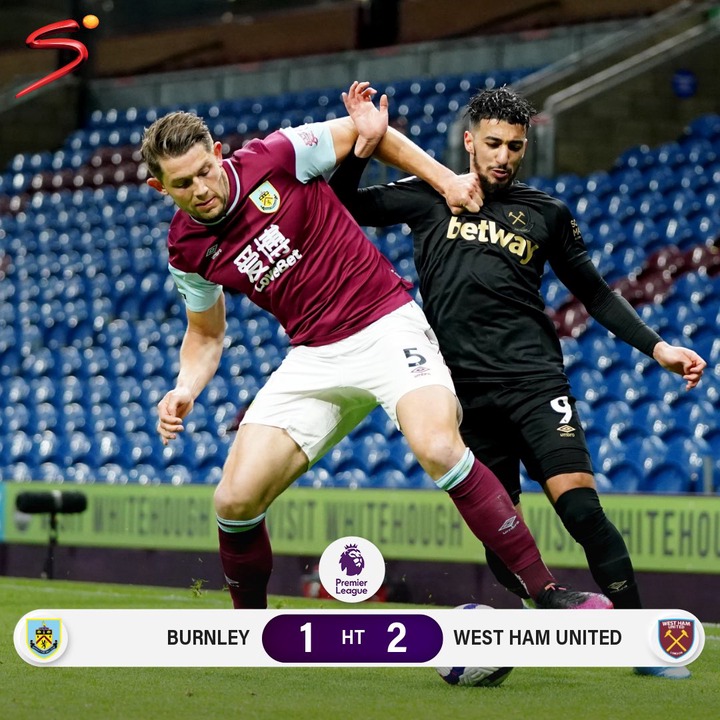 Another good performance from David Moyes boys who are currently hoping for an European tournament next season.

West Ham United have now won 17th league matches making it the highest in the history of the club. 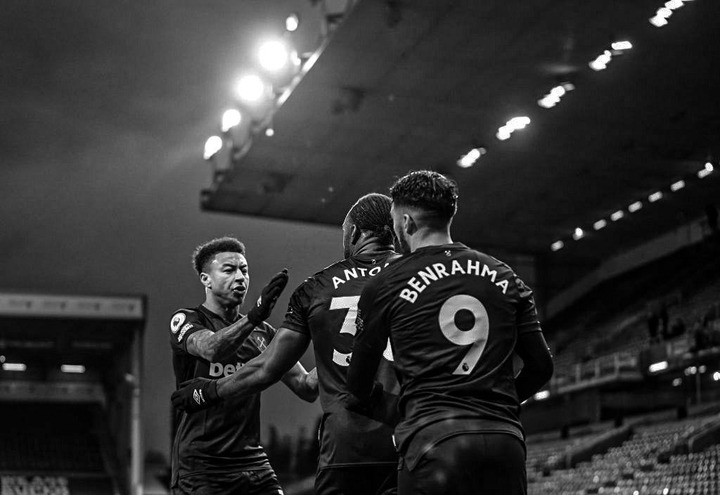 Burnley started the game in good note with Chris Wood scoring the opening goal in the 19th minutes of the game. 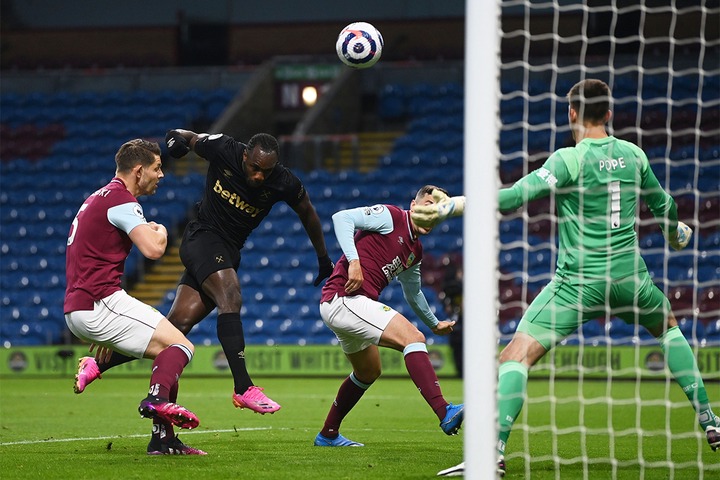 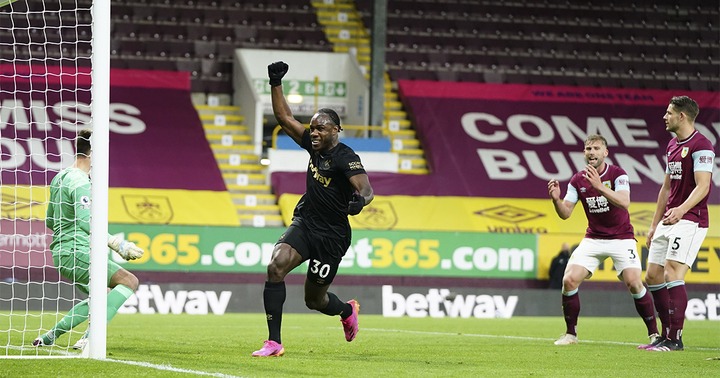 It was a good welcome back celebration from the heavy striker who have been out of action because of Injury.

Another sensational strike from Anthonio gave West Ham United the wining goal in the 29th minutes of the game. 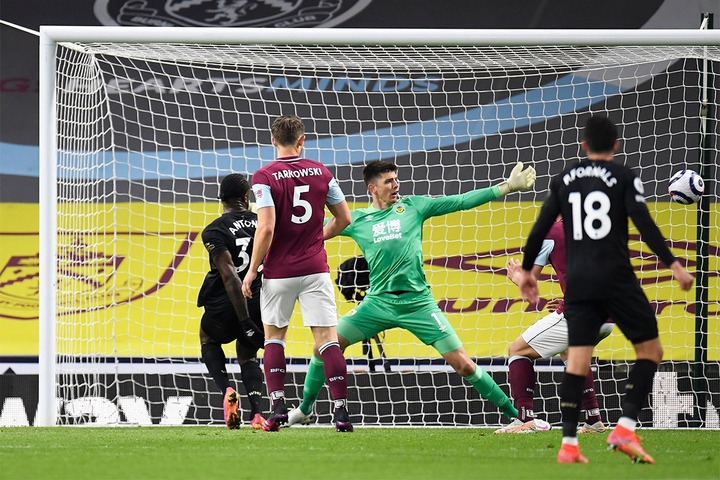 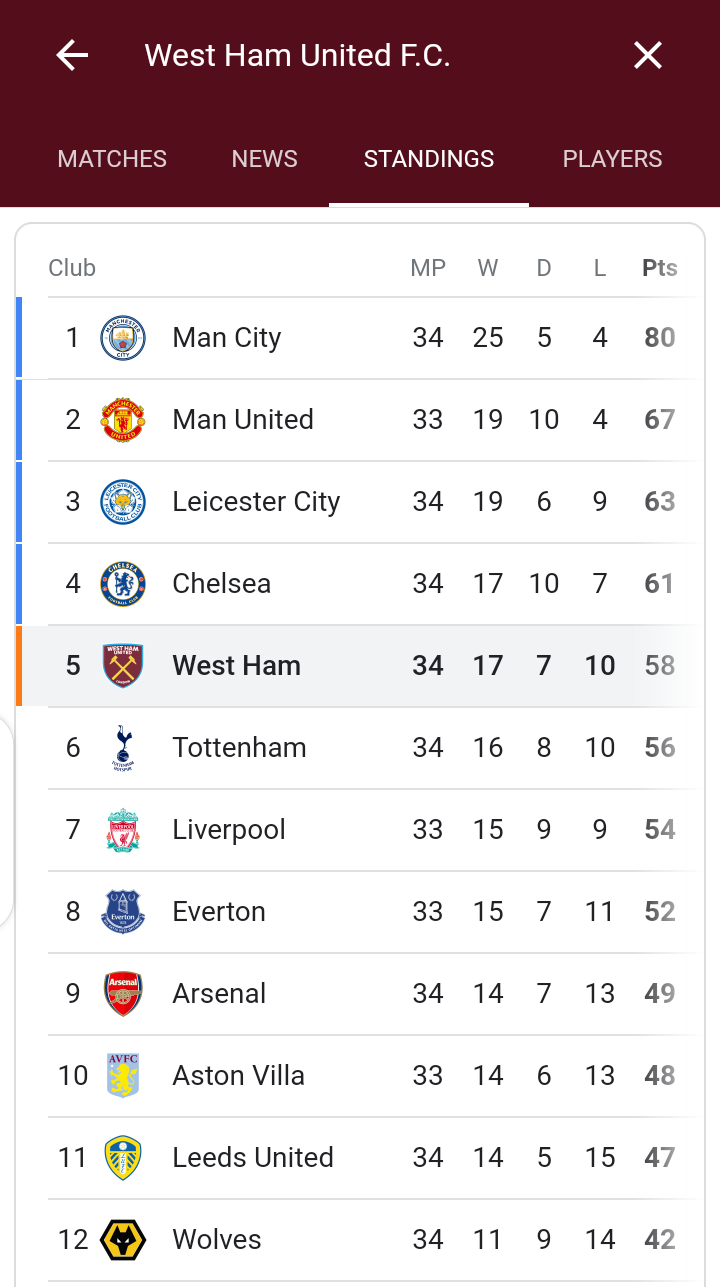 West Ham United are three points below Chelsea and will be hoping to qualify for next year's UEFA Champions League.

The Blues will be playing the likes of Manchester City, Arsenal, Leicester City and Aston Villa in the remaining premier league games.

Do you think West Ham United can qualify for the UCL next season ahead of Chelsea?

"N'golo is N'golo, he has six lungs"-Benjamin Pavard speaks about Kante