Tottenham suffered their first English Premier League defeat when they were beaten 3-0 by Crystal Palace on Saturday.

Spurs were in firm control until the 58th minute when Japhet Tanganga was shown a second yellow card for a rough tackle and given the marching order by referee Jon Moss. 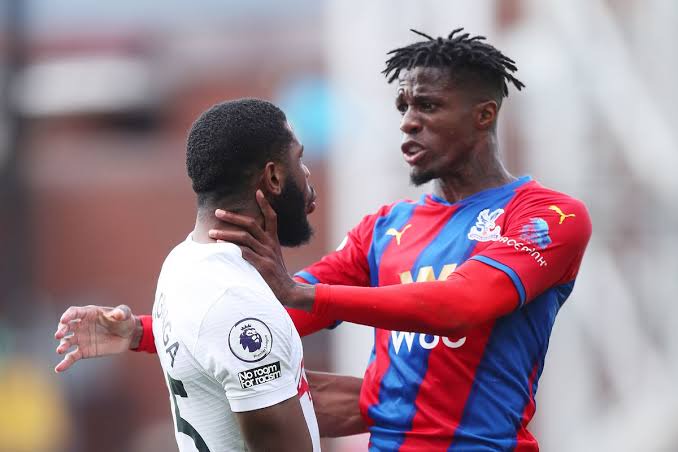 That, coupled with an earlier injury of Eric Dier in the 12th minute, turned things around for Palace and made things worse for Tottenham.

Wilfried Zaha opened the scoring when he converted a 76th minute penalty before substitute Odsonne Edouard scored a brace to seal the 3-0 victory that gave Palace their first maximum point. 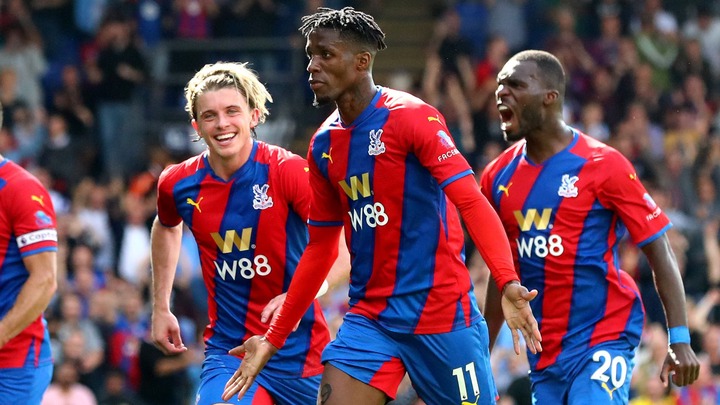 The 28 years old joined Crystal Palace from Manchester United in 2015 and has made over 200 appearances, scoring 48 Premier League goals.

The Ivory Coast International played for all 90 minutes and was a thorn in the flesh of Tottenham defence. He was the one that provided the assist for the second goal.

2. Edouard scored on his EPL debut: With just six minutes of regulation time remaining, the French international was brought in to replace Christian Benteke who has been quiet all through the game. 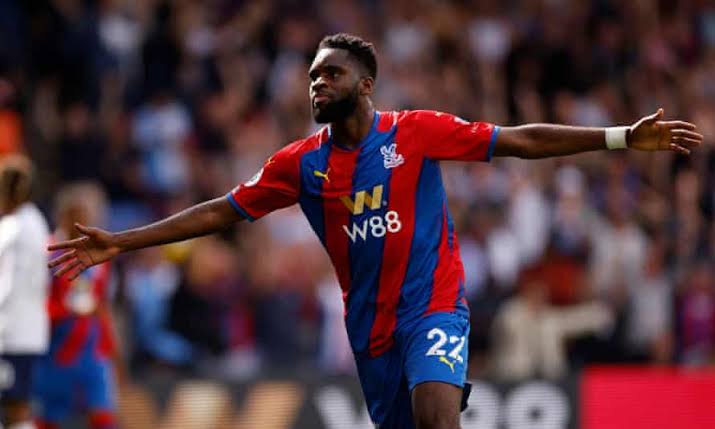 Edouard wasted no time as he scored from a Zaha pass just 27 seconds of making his debut.

As if that was not enough statement, the 23 years old smashed in nicely from a Conor Gallagher pass to complete his brace and also seal an emphatic victory in stoppage time.

The victory has now taken Crystal Palace to five points from four matches, while Tottenham remained on nine points, thanks to their first three wins. 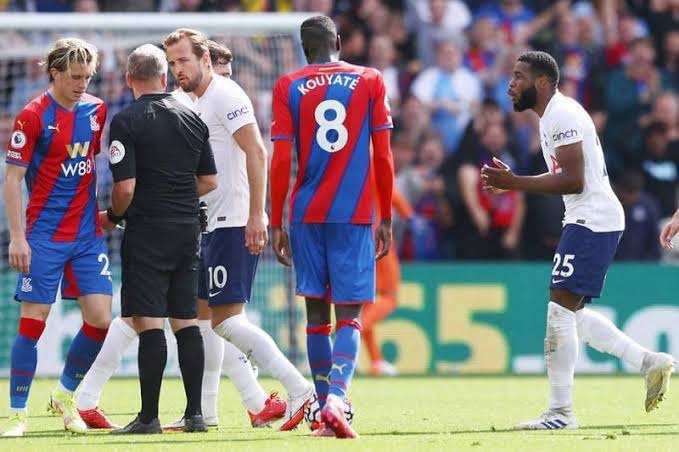 In other matches played on Saturday, Manchester City beat Leicester 1-0, while United beat Newcastle 4-1 with two of the goals coming from Cristiano Ronaldo.