Opinion: Why Arsenal Might Not Contend For Trophies With Present Team.

Arsenal performances keep dropping every season from an inability to qualify for the UEFA Champions league to missing out totally in European competitions for the first time in 25 years.

The head coach isn't the problem of the team. Former manager, Unai Emery was successful having left the club, his achievements extended to winning the UEFA Europa cup 2020/2021, defeating Arsenal and Manchester United in the semifinals and finals respectively. 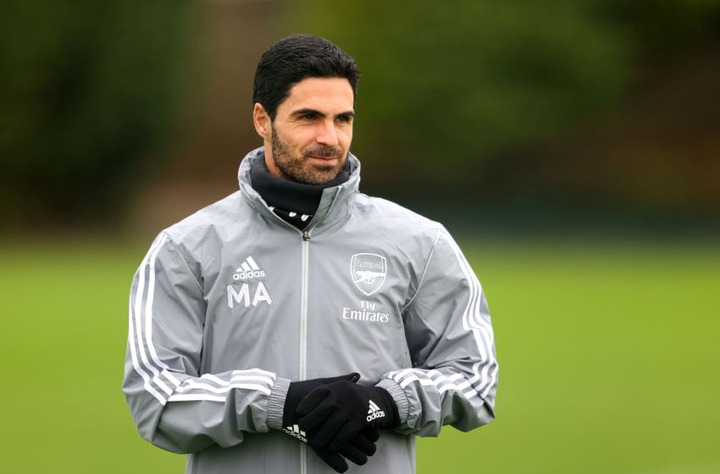 The Gunners have a long list of unproductive players in the team who has been there for quite a long time. These players are good but they need new challenges, I think they already put on their best to the club over the years and have little or less to contribute.

Oxlade Chamberlain left for Liverpool and was of massive importance, Joe Willock on a short-term loan at Newcastle and became a regular goal scorer. 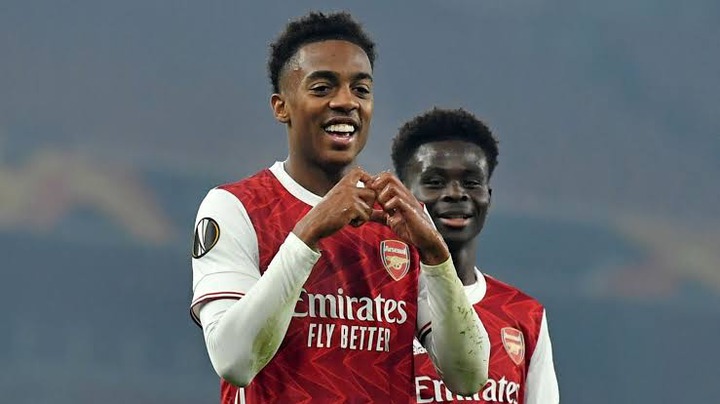 The team needs fresh players, Kieran Tierney came in and was a big boost to the squad. Bukoya Saka, Emile Smith-Rowe, Gabriel Martinelli all were given the first-time opportunity and they became the team playmakers. Already, we can see Nuno Tavares's impact on the club.

Hector Bellerin has been in the team for years and now insisting on a permanent transfer deal out of the club, he's exhausted. should move to Roma become successful it shouldn't be a surprise if he becomes one of the greatest players in the Italian league just like Henrikh Mkhitaryan, his former Arsenal counterpart. 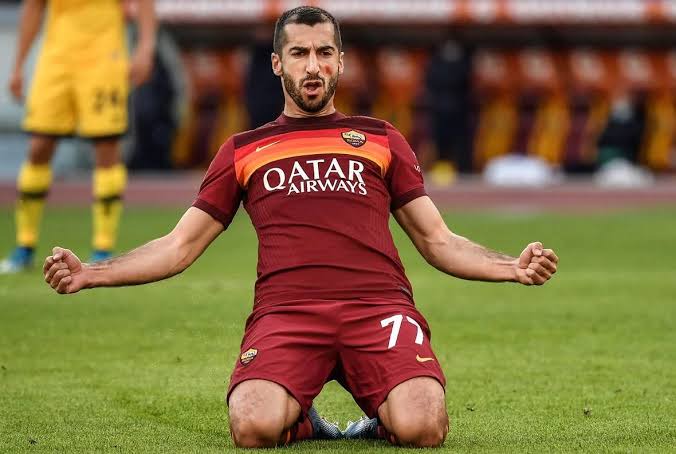 Mike Arteta should sell off Mohammed Elneny should an offer comes, Sead Kolasinac needs to leave too, he should make space for fresh blbloodGranik Xhaka is a good player he proves it in games both on international levels. His presence in the national team makes a huge difference compared to a Swiss side in his absence, it was obvious in the game against Spain after a good game performance in a 3-3 draw against France in the Euro 2020. 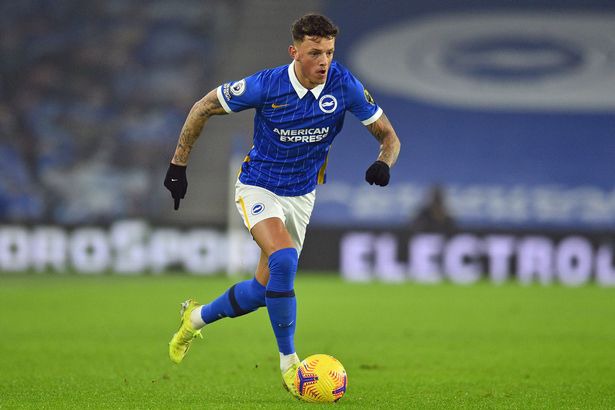 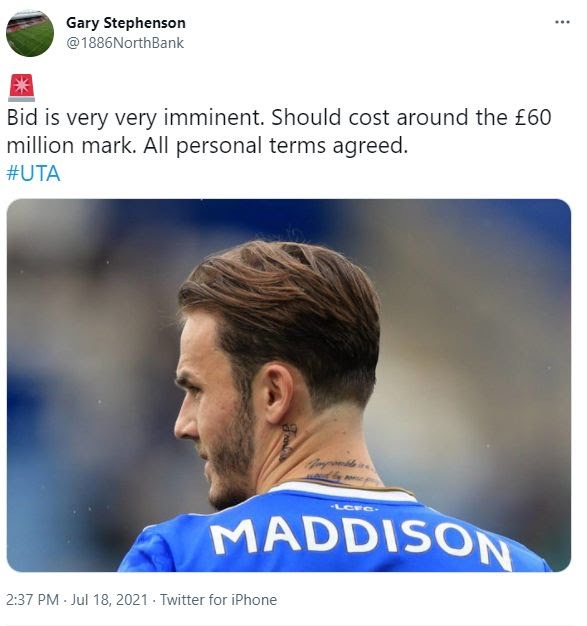 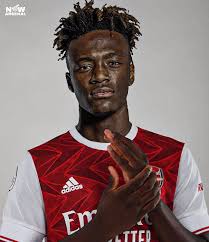 The summer transfer expectations are good, James Madison, Ben White, and Tammy Abraham can boost the team, they're young.

Arsenal also has to avoid signing old players no matter their performances in their clubs, it's not needed right now, a similar mistake made over William is already a regret.