In this article, I will be unveiling the top 10 best defensive midfielders in the world.

The French Professional footballer is widely praised for his work rate and defensive acumen. He has won many football titles including Professional Football Association Player of the Year, an FA Cup, the UEFA Europa League, and the UEFA Champions League. 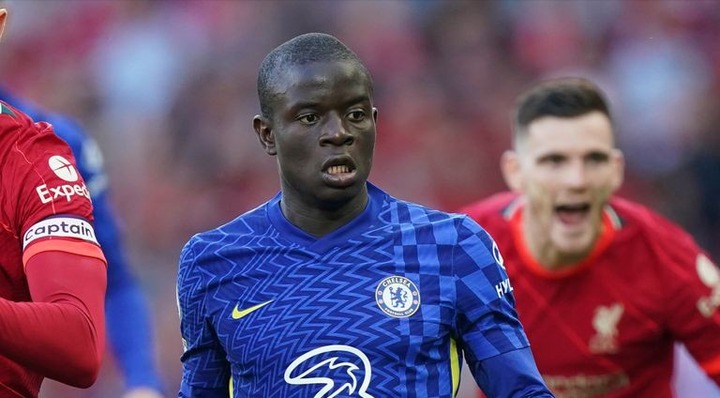 In 2021, he was named the UEFA Men's Midfielder of the year. 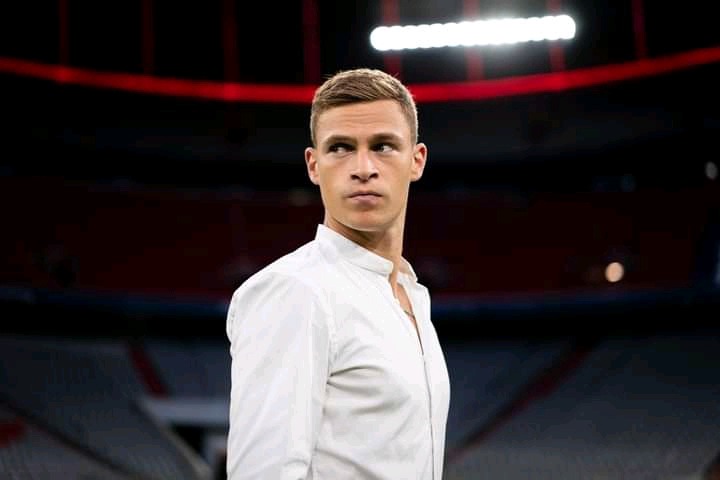 The German professional footballer is known for his versatility, passing, shooting, tackling and aggression. After winning the continental treble with Bayern Munich in 2022, he was included in the UEFA Team of the Year and was also recognized as the UEFA Champions League Defender of the Season. 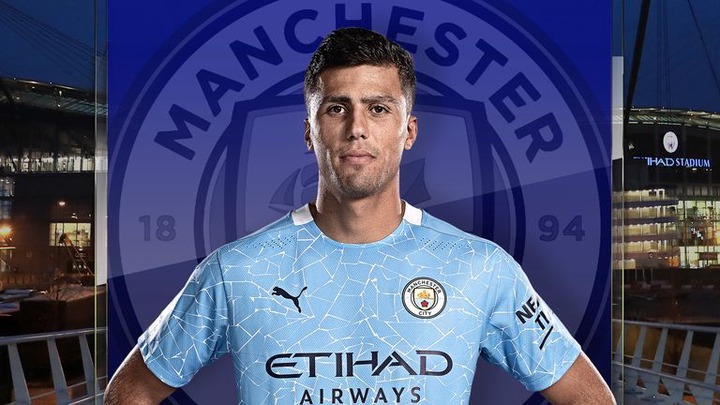 Rodri is a Spanish professional footballer who plays as a defensive midfielder for both Manchester City and the Spain national team. In 2021, he was included in Spain's 24-man squad for UEFA Euro 2020. 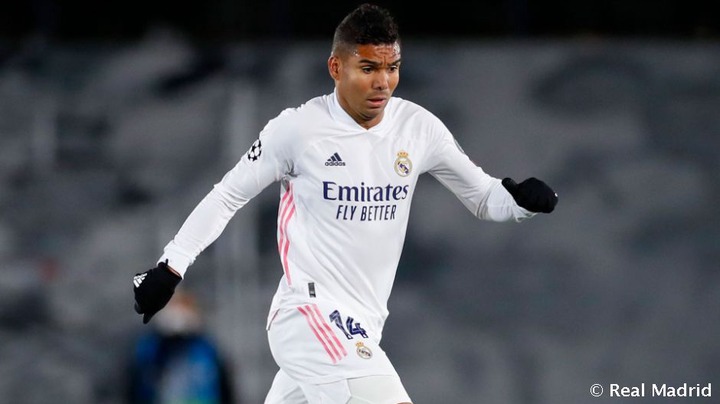 Casemiro is a Brazilian professional footballer who plays for Real Madrid and the Brazil national team. He was part of the Real Madrid squad that won four Champions League titles in five seasons, from 2014 to 2018. In total he has won fourteen major trophies at Real Madrid including four UEFA Champions League, two La Liga, one Copa del Rey and three FIFA Club World Cup trophies.

The versatile player mainly plays as a defensive midfielder but can also be deployed as a right-back or centre-back. The Brazilian star he won the UEFA Champions League with Liverpool. He also played a key role in guiding the club to the Premier League title in 2020. 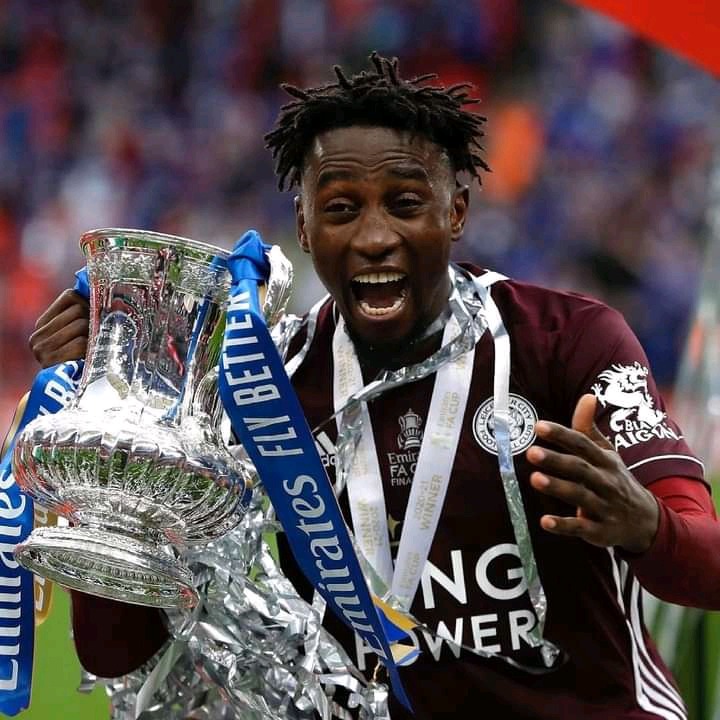 The Leicester City is known forward for his defensive prowess and long range strikes. In January 2021, Ndidi scored his first goal of the season in Leicester City's league fixture against Chelsea. The match eventually ended with Leicester beating their opponents 2–0.

Marcelo Brozović is a Croatian professional footballer who plays for Inter Milan and the Croatia national team. He represented his country at the 2014 and 2018 editions of FIFA World Cup and also at the UEFA Euro 2016 and 2020. 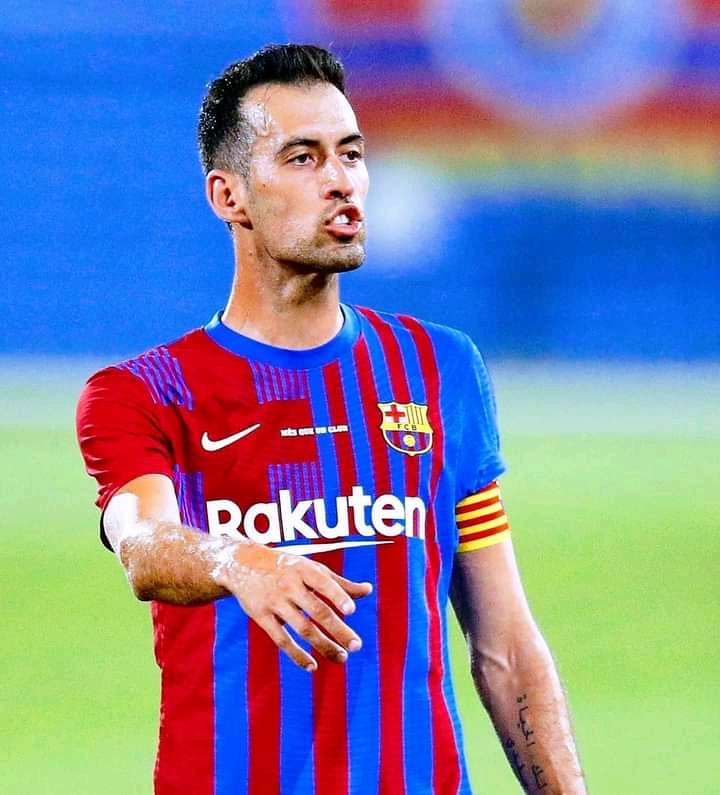