Its a very sad situation at Barcelona as Samuel Umtiti is now considered an outcast after he refused to take a paycut. The club has also offered him exit options from the club but it appears like he doesn't want any of the clubs at the moment. 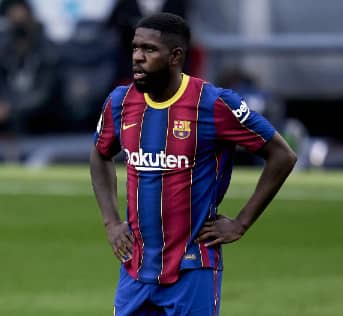 Barcelona will unilaterally terminate Samuel Umtiti's contract if he does not accept any of the proposals to leave. The club does not like the player's attitude and has given him 1 week to find a new club.

Barcelona are seriously in a deep financial mess as they are owing more than €1 billion and are looking for ways to subsidize this amount. Umtiti earns £280,000 a week at the club and is one of their highest earners at the club. Players like Ivan Rakitic and Arturo Vidal were released in the past because of their high wages they got from the club. 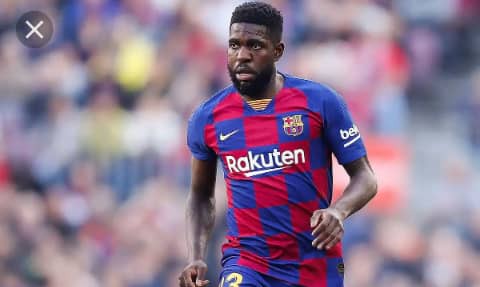 According to Sport, Barcelona would not be sanctioned if they decide to terminate Umtiti's contract. The player is outside of UEFA's player protection period, which only provides protection for the first three years. 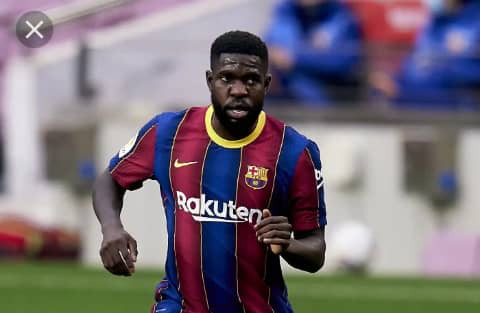 Since Umtiti is refusing to leave, this is the only way to make him leave the club, and it is 100% approved and legal. In my opinion, Umtiti won't have problems settling into another team's setup though, that is why he needs to quit the club.