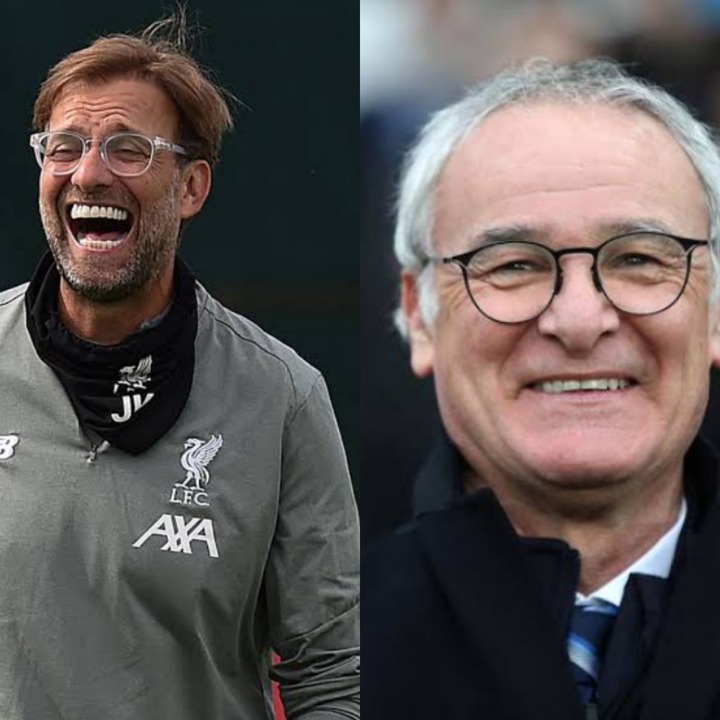 Forget all the buzz about Claudio Ranieri and his debut as Watford's new coach, Liverpool is expected to win convincingly against Watford tomorrow.

Without a doubt, Claudio Ranieri is a decent coach but Watford simply does not have what it takes to stop a Mo Salah who has scored in seven consecutive matches for Liverpool or a Sadio Mane who is just one goal shy of 100 Premier League goals.

Watford will relish the fact that both Alisson and Fabinho are likely going to miss the match. Regardless of that fact, Jurgen Klopp's team is still expected to be ruthless. Nevertheless, Ranieri needs to be aggressive and attempt to exploit Alisson and Fabinho missing out. However, getting into a shootout with Liverpool is going to be asking for trouble.

A more pragmatic approach will be the Hornets sitting back to soak pressure while possibly trying to hit Liverpool on the counter. Ranieri gave an indication that, that might be his approach when he promised his team he would buy them dinner if they are able to keep a clean sheet against Liverpool. It is easier said than done though because the Hornets have failed to keep a clean sheet in 17 games!

To worsen things, it seems like the Watford team is depleted with injuries. For example, they are expected to be without Francisco Sierralta for at least another two weeks after he picked up a hamstring problem against Leeds while Josh King will need to be assessed after suffering a knee injury in the same match.

The Hornets' defense is even worse hit by injuries. Christian Kabasele is struggling with a thigh injury while Peter Etebo is out until 2022. Meanwhile, new recruit Nicolas Nkoulou is not ready for his debut just yet.

However, it has to be stated that it is not impossible for Watford to win Liverpool. Recall that in February 2020, Watford astonished us all by winning Liverpool 3-0. They did keep a clean sheet that time and how desperately Ranieri wishes they can do it again! But their current form has been awful with only 7 points from 7 games. This has left them 15th on the Premiership table.

One may argue that Liverpool failed to win their last two Premier Leagues but one of those matches was against the formidable Manchester City! It was a thrilling 2-2 draw and it showed just how lethal Liverpool can be!

However, the fact remains that both Watford and Liverpool have failed to win their last two Premier League matches. Their recent forms are shown below. 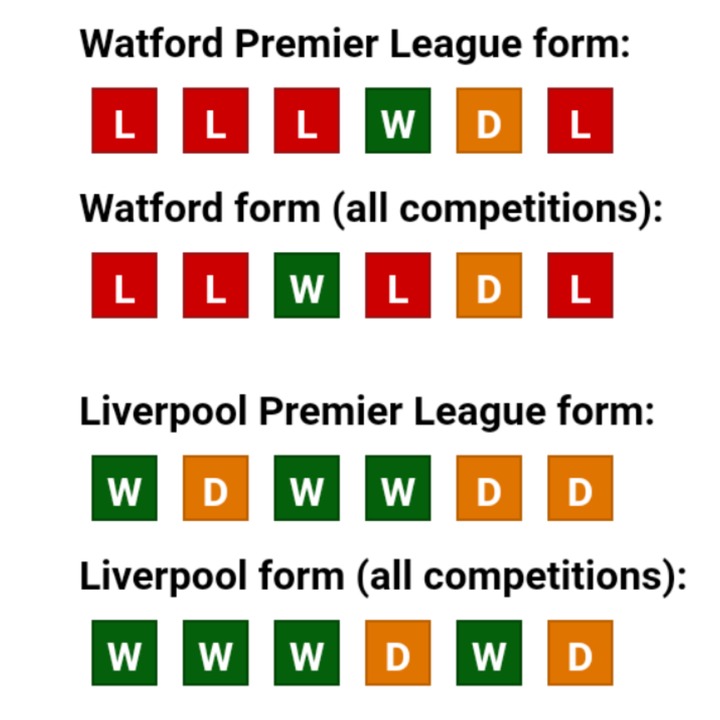 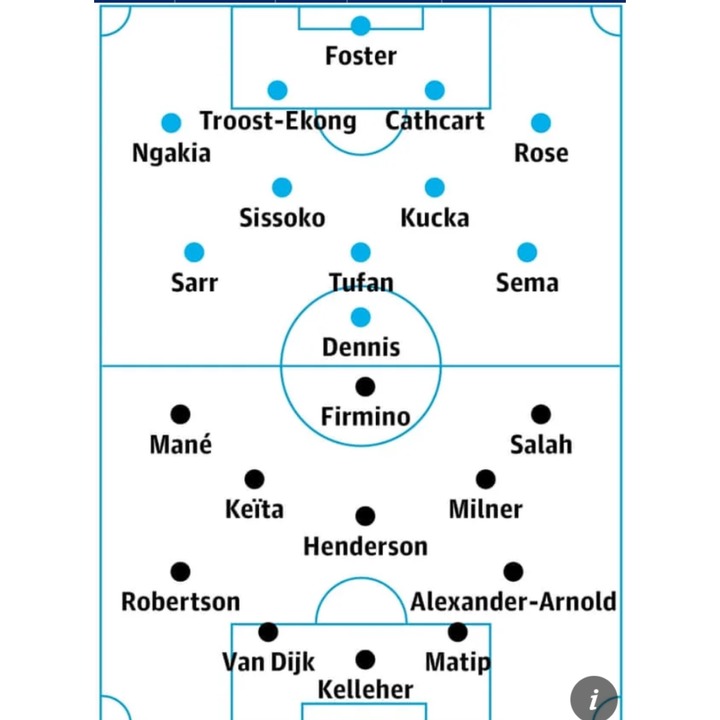 My prediction is a 1-2 victory in favour of Liverpool.