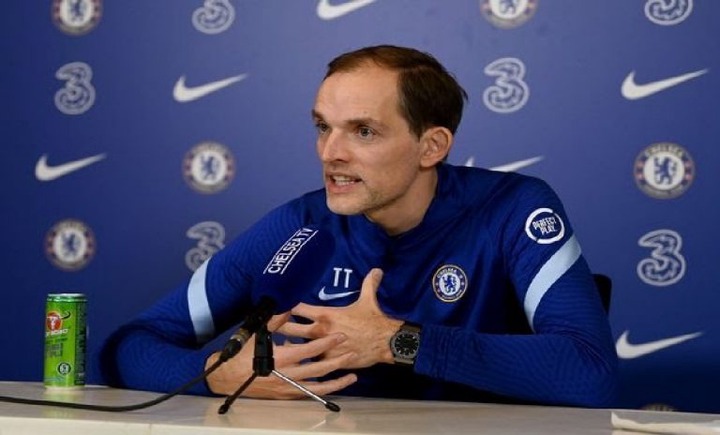 Tuchel may be missing four players owing to fitness issues and a late return from international duty. 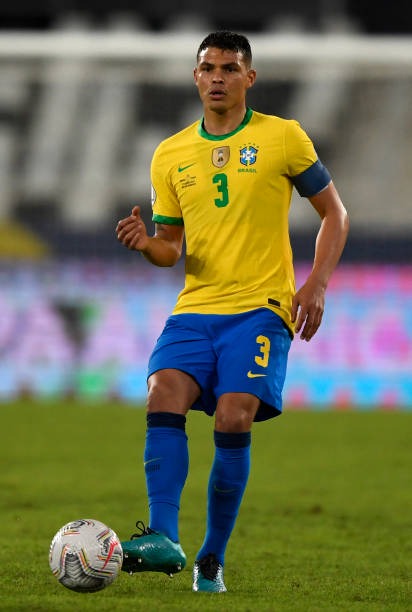 After receiving a knock while playing for Belgium in the Nations League third-place playoff against Italy, there were concerns regarding Chelsea forward Romelu Lukaku, but Tuchel has assured that the huge striker will face the Bees. 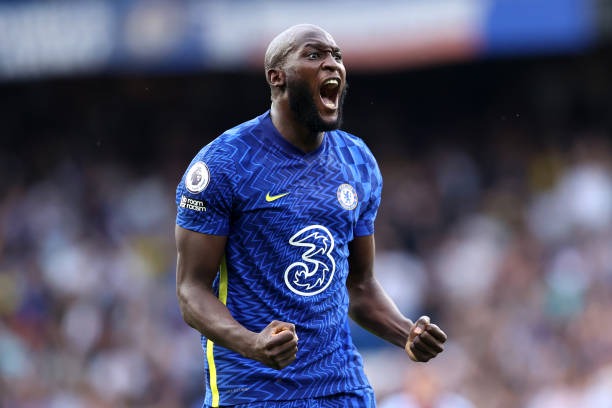 Chelsea will, however, be missing Antonio Rudiger, who was unable to play in Germany's second match against North Macedonia. Rudiger has a 'back problem,' according to Germany's Hansi Flick. 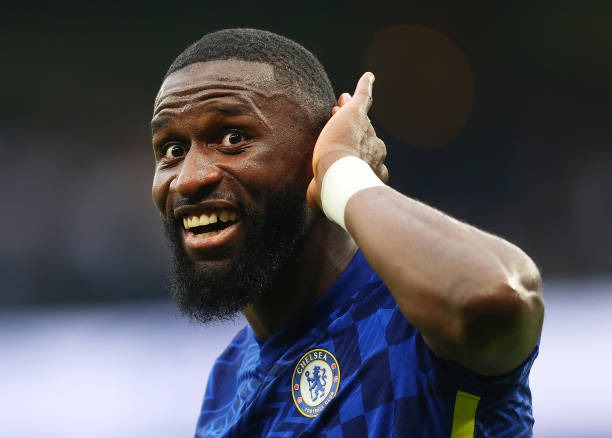 Tuchel has stated that Christian Pulisic is still sidelined and Hakim Ziyech is sick. Thiago Silva's World Cup qualifier against Uruguay in the early hours of Friday morning came too soon for him.

Tuchel stated, "Toni Rudiger is injured. He is also unavailable due to an injury he sustained while playing for his country. Christian Pulisic remains out with an injury." 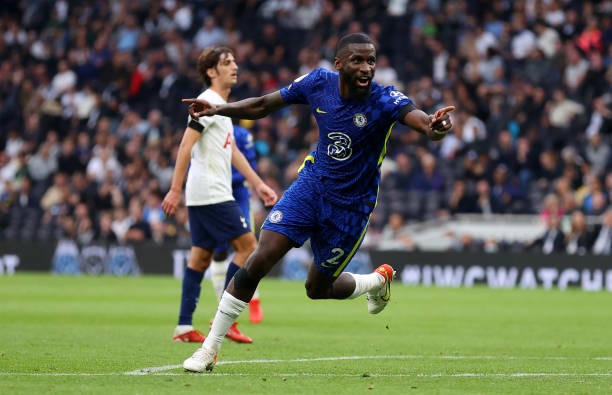 Chelsea manager also said, "We have certain reservations about Hakim Ziyech. He missed the past two training sessions due to a headache, and he doesn't appear to be joining the team tomorrow."

"Romelu appears to be in good health. He's been attending all of the training sessions, and he'll be on the field tomorrow."

Brentford will be a tough but to crack given their impressive form ever since they gained promotion to the English Premier league. In their last outing against Liverpool, they gave a good account of themselves and it would take something extraordinary for Chelsea to get past them this weekend.

Do you think Chelsea can beat them without their in-form defender and with a couple of key players missing?.