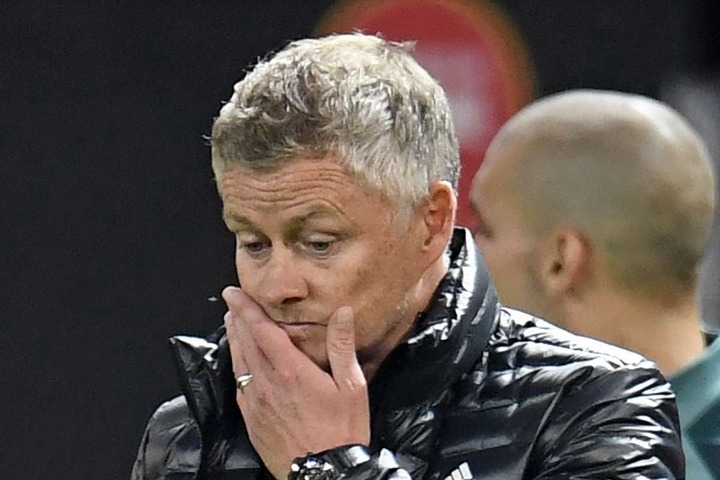 Machester United will be meeting Chelsea for the fourth time this season when they face Chelsea in the semi-final of the FA Cup at Wembley on Sunday, 19 July. 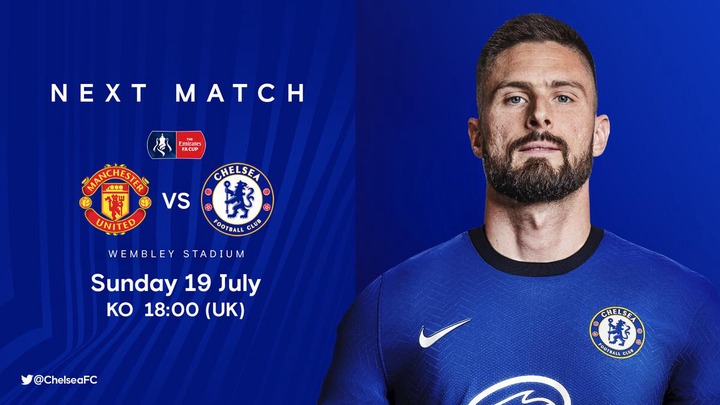 Both sides are also trying to secure Champions League football for next season, and are involved in a battle with Leicester City for the remaining two spots as Liverpool and Man City are already guaranteed of their positions in the top 4.

The battle between the 3 sides for the remaining 2 spots is set to go down to the wire as all three sides were separated by 1 point going into game week 36.

Among the 3 clubs Chelsea were the first to play in this round of matches, the blues beat Norwich 1-0 on Tuesday at Stamford Bridge to go 4 points clear of United and Leicester, and have since shifted their attention to the FA Cup meeting with United.

Meanwhile, United is yet to play in this round as they are scheduled to visit Crystal Palace at Selhurst Park on Thursday before they can turn their attention to Chelsea and the FA Cup. This scenario has not pleased the United manager, Ole Gunnar Solskjaer, he feels the way the fixtures are scheduled gives Chelsea an unfair advantage over United going into the final round of matches.

He also looked beyond the FA Cup meeting with Chelsea and complained that his team will be made to play 4 games in the next 11 days, which he thinks is too much considering how important all the 4 games are to United.

Speaking ahead of the visit to Selhurst Park Ole said: "There is a concern, obviously, that they will have had 48 hours' more rest and recovery than us. It's not fair, we spoke about a fair scheduling going into this restart and of course it isn't. But I have to think about Thursday, winning that one, focusing on that one, and then pick up the pieces after that.

"The next two weeks will be hectic but then we're fit, very fit - our lads has not felt as fit as this for years, I'm sure.

"It was a big thing towards the end of last season that we felt our team wasn't fit enough, we got a few injuries, this season we've not had that kind of problem.

"It's not going to be a problem and a concern for us but 24 hours, 48 hours is a big difference at this time [of the season] so we've not been handed four Aces, to put it that way, for the last two weeks. But we're going to have to put on a poker face and play the cards well."

It's good Ole has admitted his players are fit so United fans won't site fatigue as a justifiable reason if Chelsea beat United on Sunday.

United fans claimed they were sure of a victory over Chelsea when the fixture was first announced few weeks back so there should be no excuses before or after the game.

United will be eyeing to beat Chelsea for the fourth time this season while Chelsea will be hoping for a sweet revenge, as denying United a place in the FA Cup final will surely equate to taking 3 spankings from them this season.

What do you think, Will United flog Chelsea yet again or will Chelsea finally do something about it?